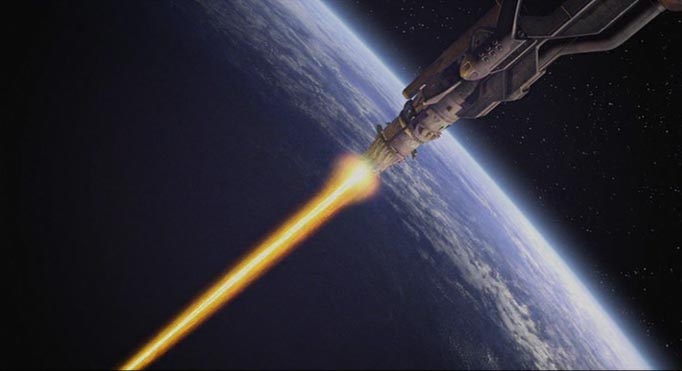 On September 17, 2016, so-called “Coalition Forces” led by the US bombed the Syrian Army in Deir Ezzor, Syria, mass-murdering 62 regular Syrian Army and wounding 100 others, according to a credible news report.

It is unclear if there were any Russian Federation Special forces advisors murdered by this attack, which was illegal under international law and constitutes not only an act of war against Syria, but a clear cut war crime. 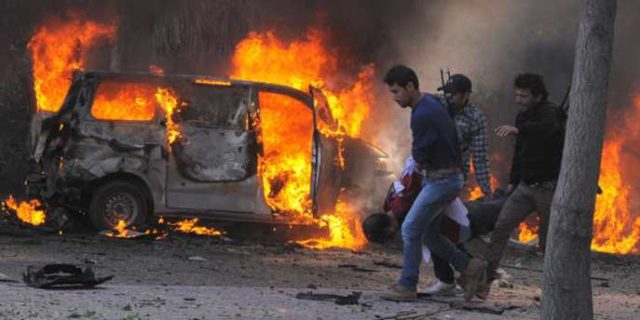 This appears to anyone who examines the evidence as an attempt to assist ISIS, which is exactly what happened.

Obviously the US Military has no legal or Constitutional right to be fighting in Syria, assisting ISIS or even in the Mideast at all. This itself is a major war crime.

And it seems pretty clear that this attack on Syrian Army was an attempt by Washington DC to assist ISIS in their battle with the Syrian Army.

It about time everyone understand that ISIS is the abbreviation for Israeli Intelligence Secret Service. And since Israel has infiltrated and hijacked the USG, the Administration and the Pentagon, it should be very clear to all that the US Military has helped to create, finance, supply and (along with Israel) train ISIS.

It is well known to Intel insiders that the US military has been secretly supplying ISIS while claiming to be fighting it.

How’s that for complete duplicity and a total violation of the US Constitution and all international and US Federal Law?

It is also a gross deception upon the American People who are naïve enough to believe anything the Controlled Major Mass media publishes or broadcasts.

There are well vetted tales of US warplanes bombing deserted buildings when supposedly bombing ISIS and dropping supplies directly to ISIS when supposedly supplying the Syrian Freedom Fighters which are nothing less than another engineered color revolution to destabilize Syria and use it as jumping off point to destabilize and attack Iran.

This attempted shift in blame and refusal to apologize shows mal-intentions and criminal leadership in DC. Power’s behavior resulted in the Russian negotiator abruptly leaving the emergency Security Council Meeting. 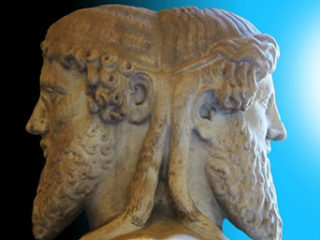 What was the purpose of this attack?

This is a serious war crime and if Russian Special Forces were murdered, this could further provoke the Russian Federation and set off a process leading to an ICBM based nuclear WW3.

The US has no legal right to even be in the Mideast or Syria in the first place, but the Russian Federation does because its long term ally Syria ask it to assist in its defense. The Russian Federation has a lot of money invested in Syria and will not let the USG, the Khazarian Mafia and Israel muscle in.

It appears that the US Administration is attempting to provoke the Russian Federation into a nuclear WW3, hoping they will launch a major first strike.

Another big lie has been fed to the Doofus cutouts running the USG.

It appears that these US Administration Doofus/Cutouts have been assured that America has complete nuclear superiority and can defeat any Russian or Chinese nuclear attacks by stopping their ICBM early in their flights.

This is a big lie and will be used to con these Doofuses into starting WW3 while the real controllers go underground and hide until the fireworks are over and America is defeated and the Russian Federation is damaged and weakened.

Then these KM Chieftains will come out and resume their Globalist NWO agenda. They always like to dispose of their Doofus cutouts as soon as they no longer need them. This of course is a very crafty way to do so, by deceiving them into a suicidal war with the Russian Federation.

It appears there is a very crafty backup plan if this strategy fails.

If this doesn’t produce the desired result of a nuclear exchange with the Russian Federation, there is a backup plan that has been ready to go for well over a year.

That would be for a rogue cell in the USAF to set off an aerial nuke at between 100-200,000 feet while simultaneously shutting down about 9 main switching centers and claiming it was an EMP. The smart-meter network, which was never explained to or consented to by the American people, provides the necessary technology to stage and implement such a mass power outage and can send enough dirty voltage through the lines to start fires and damage appliances.

Experts have claimed that none of these smart meters are UL-approved, and this makes them blatantly illegal and unsafe – actual fire hazards. It’s amazing what serious political power and some well placed “Backsheesh” can accomplish in the utility business, no?

There is allegedly one corporation that operates the smart meter network. When you discover who this is, who works there and their connections, you will understand a great deal.

Cyber-generated bogies can be utilized to fool the USAF to see nonexistent supposedly incoming ICBMs and the USG would order a major launch to combat this. Within seconds of this launch, the Russian Federation would issue counterstrike launch orders from their fixed and movable systems and submarines.

Newly designed nukes are more anti-personnel than explosive, and their fallout decays rapidly.

Because most of the new nukes are anti-personnel, and not anti-building, the victor (if there was one) would be able to easily seize the loser’s nation.

The best guess would be that Russian superiority would win the day, which is what the Globalist NWO leaders (The RKM Chieftains) who would be hiding in certain Deep Underground Military Bases (DUMBs) want, since it’s likely that a minimum of 30% of the human populace would die in this first round. If there was a second round that would take about another 30%.

Obviously a very good informed guess is that all this is all being driven inside the Beltway by a belief that the US is about to go over a financial cliff and this USG provocation to WW3 is best explained a series of engineered “covering events”.

One thing you can be certain of however, is that very extensive ultra-high tech mind-control (psychotronic and other) has been deployed to shape the beliefs of the Doofus Cutouts and the American populace.

Sadly, most Americans do not yet know that the USG is using ISIS as a proxy force for Israel to destabilize and destroy one more nation – Syria – and then to do the same in Iran next.

How could Americans know, since the Controlled Major Mass Media provides a News Cartel controlled by a major investment house which claims to be on the vanguard of investment and has been financing ISIS, paying for weapons and supplies and oil tankers?

As many of our UK readers know, nobody could ever replace the incredible Gary Moore, but Joe Bonamassa has taken one of his best songs and done it serious justice. Joe Bonamassa was a big fan of Gary Moore and said his music was like a storm descending on your head. Now as the new King of the Blues since BB King’s passing, Joe is at the top of his game. After 25 years of hard work he is now the top Blues Guitarist and the number one stage entertainer anywhere. Plus he’s got the very best backup singers in the business and an incredible band.