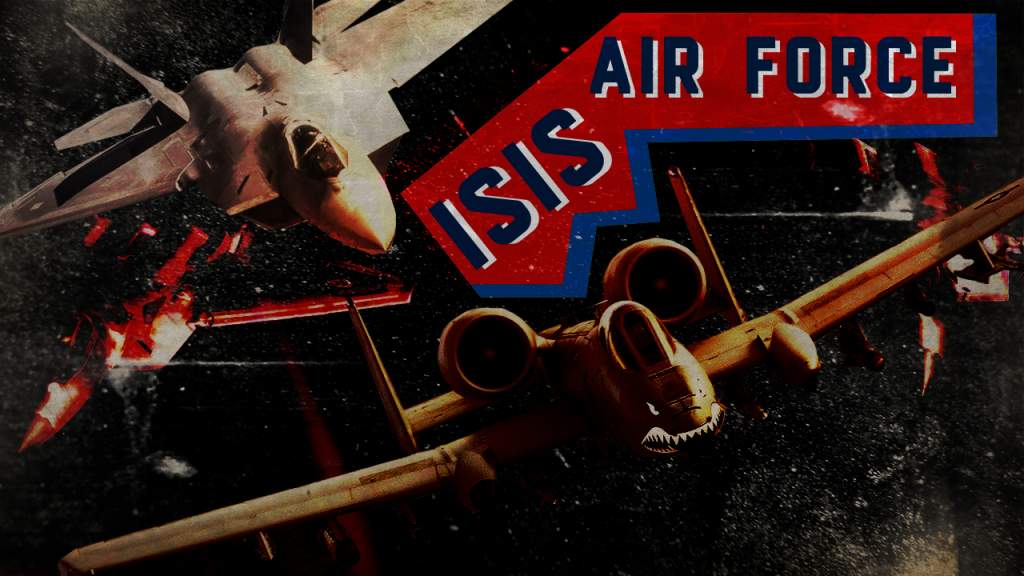 On September 17, two F-16 and two A-10 jets beloged to the US-led coalition bombed positions of the Syrian government forces near the city of Deir Ezzor, resulting in at least 62 death and more than 100 injured soldiers. The action followed a successful advance of the Syrian army at the strategic Turdah mountain, south of Deir Ezzor, and was directly followed by a massive ISIS attack in the area.

The Russian Ministry of Defense said the incident was ‘a direct consequence of the stubborn unwillingness of the American side to coordinate with Russia in its actions against terrorist groups in Syria’ while the Russian Foreign Ministry released a statement, saying that the US-led air strikes on the Syrian Army “were on the edge between gross negligence and direct assistance to Islamic State.”

The incident has deepened the split between Russia and the United States on diplomatic and military levels over the situation in Syria and decreased the chances of de-facto implementation of the ceasefire agreement that had been signed by the state’s foreign ministers. Considering the United States’ unwillingness to release the text of US-Russia agreements, separate the so-called ‘moderate opposition’ from Jabhat Al-Nusra and other terrorists and an American public rhetoric clearly aimed to damage the concluded deal, it could be suggested that the air strikes on pro-government forces were an attempt to sabotage the implementation of the ceasefire deal and start of US air raids against Al Nusra.

It’s important to note that on September 18 ISIS downed a Syrian warplane, MIG-21, in the province of Deir Ezzor. Colonel pilot Ali Hamza was reported killed in the crash. The fighter jet was allegedly downed with 23 mm machine gun while it was conducting air raids against terrorists. Pro-government sources reacted by suggesting that the US special services had been able to provide intelligence to ISIS, thus assisting the group to counter Syrian Air Force air raids.

Meanwhile, US-backed ‘moderate oppositioneers’ have executed 26 civilians, including nine teenagers, in Aleppo who attempted to leave their neighborhood via humanitarian corridors provided by the Syrian government. According to spokesman for the Russian Defense Ministry, Igor Konashenkov, the report is based on the information provided by civilians who left Sheikh Hader Neighborhood via the 1st and 6th humanitarian corridors on Sunday.