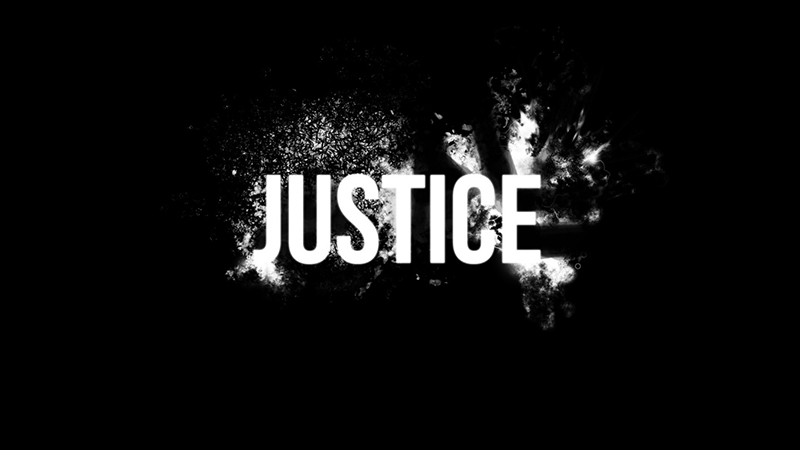 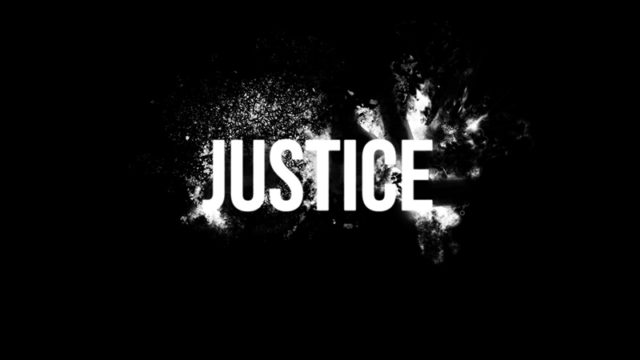 Seems our politicians, on both sides of the Atlantic, are under instructions to drop the J-word from their vocabulary. I mean J-for-Justice, conspicuous missing from any discussion about Middle East peace and, more specifically, an end to the hell in the Holy Land.

Only the other day at Westminster a parliamentary question was put to the Secretary of State for International Development asking what assessment had been made of the effectiveness and value for money of the UK’s aid assistance to the Palestinian Territories.

It was answered by Rory Stewart who repeated the tired mantra: “The UK remains committed in its support for a negotiated settlement leading to a safe and secure Israel living alongside a viable and sovereign Palestinian state.” Justice doesn’t come into it, and the Palestinians only merit a viable state while we must ensure Israel enjoys the added comfort of safety and security.

Here in the UK Her Majesty’s Opposition – the Labour Party – is still in self-desruct mode waging a civil war instead of doing its official job of holding the Government to account at this critical time. Jeremy Corbyn, elected leader only a year ago and given a rough ride by most of his MPs ever since, is facing a challenge by Owen Smith. The result is due in a few days. In the meantime Smith has been questioned on his views about the Israel-Palestine conflict and claims to be a Friend of Palestine, stating:

“I strongly support a viable peace process based on internationally recognised (1967) borders…. I voted to recognise a Palestinian state in 2014 as an essential step towards to realising a two-state solution. I recognise that, ultimately, this can only be achieved by both sides sitting down together, with equal status, negotiating in good faith and making some difficult compromises. Peace is not something that can be imposed on either the Israelis or Palestinians by force or diktat…. I am not convinced that a boycott of goods from Israel would help to achieve a negotiated peace settlement.”

OK, but how is “equal status” to be achieved when one party, not noted for its “good faith” and armed to the teeth, has a gun to the other’s head and illegally occupies the land? There can be no peace without justice, Owen. And, in this case, there can be no justice without the enforcement of international law and UN resolutions. The time for negotiation is after Israel withdraws behind the internationally-recognised 1967 (armistice) lines, not before. And until the international community is prepared to force Israel to toe the line BDS is a perfectly peaceful and legitimate means of persuasion by an increasingly disgusted civil society.

Then there’s the thorny issue of the Right of Return. Both sides claim it – the Jews after being evicted by the Romans in 135AD and the Palestinians after being forced out by Jewish terror and illegal ocupation since 1947 (although Israel nowadays pretends most of them left vuluntarily).

Jews can  return even if they or their ancestors were never there in the first place, while Palestinians cannot even if they still have the deeds and keys to their properties and even though their right of return is guaranteed by international law and a raft of humanitarian conventions. Palestinians have a claim to citizenship, financial compensation and in some cases their former homes in what is today called Israel. They also claim self-determination, sovereignty over Jerusalem and the right to establish an independent Palestinian state. The Israelis disagee, as this would spoil the exclusive Jewish character of their new state. The world’s solemn guarantee to the Palestinians has so far proved worthless.

It is sensible that any right of return only applies within a reasonably short time after the circumstances causing unjust exile have ceased. Most Jews expelled from Palestine by the Romans chose not to return when the Roman Empire collapsed and it became safe to go back. No civil or biblical law allows them to suddenly claim such a right 1600 years and 70 generations later. Nor does the myth that God gave them the land of Palestine exclusively and in perpetuity wash.  So the Israelis have done what Israelis do and written their own special law… and enforced it at the Palestinians’ expense.

But the right of Palestinians forced to flee into one of the numerous refugee camps has not expired. Returning to their homes is key to a just peace but we hear little about it these days.  The UN charts the organisation’s high-sounding but always feeble attempts to deal with the many injustices… how, in 1974, the General Assembly reaffirmed the “inalienable rights” of the Palestinian people to “self-determination, national independence and sovereignty, and to return to their lands and homes”… how, the following year, the General Assembly established the Committee on the Exercise of the Inalienable Rights of the Palestinian People… how, in 1983, the International Conference on the Question of Palestine adopted the Geneva Declaration to oppose and reject “the establishment of settlements in the occupied territory and actions taken by Israel to change the status of Jerusalem”.

Article 49 of the Fourth Geneva Convention makes it clear that an occupying power shall not deport or transfer parts of its own civilian population into the territory it occupies. The International Criminal Court, set up in 1998, regards such practice as a war crime. But because Israel, along with Iraq and the US, didn’t sign up to the ICC it has felt free to carry on with its squatter programme.

Let’s not call them settlements. Genuine settlers come in friendship and with consent. But Israeli settlers are mostly hardline religious squatters on stolen land who support their own government’s use of violence against Palestinian civilians. Their settlements are usually fortified colonies with army back-up. They may appear heroic in Israeli eyes but are offensive to the Palestinians and a breach of international understanding of what constitutes acceptable behaviour.

Buying time for more of the same

The chances of Israel doing the decent thing without coercion is vanishingly small.  According to historian Benny Morris no mainstream Zionist leader has been able to conceive of future co-existence without a clear physical separation between the two peoples. David Ben-Gurion, Israel’s first prime minister, is reported to have said: “With compulsory transfer we have a vast area (for settlement)… I support compulsory transfer. I don’t see anything immoral in it.”

On another occasion he remarked: “If I were an Arab leader I would never make terms with Israel. We have taken their country. Sure, God promised it to us, but what does that matter to them? Our God is not theirs. We come from Israel, it is true, but 2,000 years ago, and what is that to them? There has been anti-Semitism, the Nazis, Hitler, Auschwitz, but was that their fault? They only see one thing: we have come here and stolen their country.”

General Moshe Dayan, hero of the Six Day War (1967), made it known to Palestinians in the Occupied Territories that “you shall continue to live like dogs, and whoever wishes, may leave, and we shall see where this process will lead.” So heroic.

“When we have settled the land, all the Arabs will be able to do about it will be to scurry around like drugged cockroaches in a bottle.” So said the then chief of staff of the Israeli Defence Force, Rafael Eitan, in 1983.

That’s the kind of mentality the Palestinians are up against.

As things stand Israel has nearly succeeded in its long-term goal of making the Occupation permanent, thanks to the international community’s pathetic failure to force Israel to abandon its evil and unlawful plan. Any proposed solution, says ICAHD (Israeli Committee Against House Demolitions), must now answer these questions:

There is no indication on the ground that Israel is willing to hand back enough land and relinquish enough control for a truly viable Palestinian state to emerge. Quite the opposite. And the US’s latest gift to Israel of $38 billion in military aid allows the Zionists to “forever avoid a meaningful peace deal”, as Grant F Smith says.

So how can a sensible two-state solution be possible? And isn’t all this idle talk of two states and more designed-to-fail negotiations simply designed to buy time for the regime in Tel Aviv to carry on occupying and annexing until they have their ‘Greater Israel’ and provoke Armageddon?