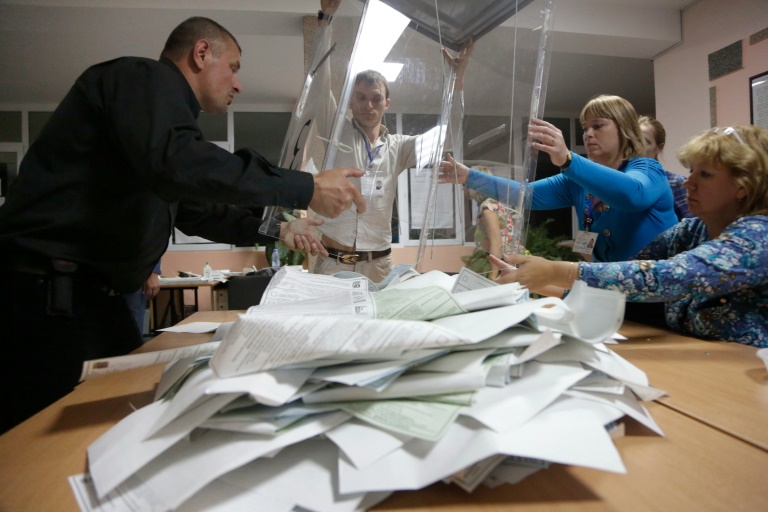 [ Note: The Russian elections where a slam dunk affirmation for those running the show, especially Putin and Lavrov. Even the next two parties, although separate, have supported Russia’s foreign policy which giving a huge plurality endorsement to the current leadership.

The West, via the sold out Western media will spin this in whatever negative vein they are instructed to, but that will not change the reality for either the Koolaid drinkers or those who have been attentive students to the Western-NATO geopolitical coup to create a new Cold War with no justification whatsoever.

Politically no one in the West has paid a big price for this. Merkel might be the first if he party loses control next year, but the Syrian mess and the refugee fiasco will be major contributors to her defeat if that happens. As for our own elections, American caught in a lesser of two evils, which for the traditional Republican candidates is even worse as they were rejected as the worst of the worst despite their money and legacies.

The Founding Fathers are rolling over in the graves…  JD ]

Data from the election commission also showed that the nationalist LDPR was in second place. The Communist party and the Just Russia party became third and fourth respectively. The Russian president told campaign workers at the United Russia headquarters that the party won Sunday’s parliamentary elections.

Medvedev also said his party would have an absolute majority in the State Duma. Meanwhile, the opposition Parnas party leader said the elections were not free and fair. Residents of Crimea also took part in the elections for the first time since the region rejoined Russia in 2014.