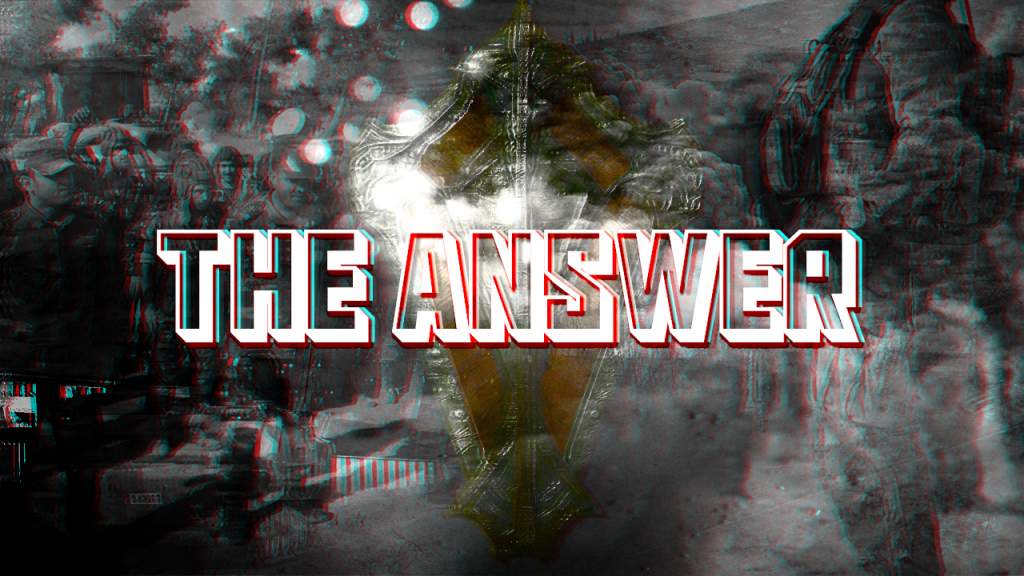 Last weekend, the US-led international coalition against ISIS used its air power against the Syrian Arab Army positions outside the eastern city of Deir Ezzor, supporting an advance of ISIS militants there. This was the second time in less than a year when the coalition’s warplanes bombed the Syrian government forces engaged in clashes with this notorious terrorist group. On December 6, 2015 four coalition warplanes hit the Syrian army’s field camp outside Deir Ezzor prior to the ISIS advance in the area.

It’s hard to believe in the official American version that the both incidents were accidental because in this case we should conclude that the US-led coalition has almost no intelligence about the situation in the province. Obviously, this is not true.

Most likely, Washington believes that such bombings are a demonstration of the coalition’s unity in countering the Russian-Syrian-Iranian efforts in the conflict and the answer to Russian air strikes on the US-backed New Syrian Army (NSyA) militant group that took place some time ago. The American political leadership likely believe that this move showed that the US is ready to answer if Moscow decides to intensify bombing of the so-called “moderate opposition.” Separation of this opposition from terrorists is not the case because when this is done it will become clear that various terrorist groups are a core of the anti-Assad forces.

The question is how will the Russian-Syrian-Iranian alliance to respond to its US-led counterpart?

Summarizing the recent developments, it has become clear that Washington is pushing for breaching the ceasefire agreement and is searching a reason for this. So, Russia, Syria and Iran should be ready for continuation of the full-scale war if the truce is failed. This is why they took the lead.

On September 19, the head of the main operations department of Russia’s General Staff, Lt. Gen. Sergey Rudskoy declared during a press briefing on September 19 that there is no reason for the Syrian government forces to observe the ceasefire, unilaterally. The Russian military official emphasized the United States and US-backed opposition groups have not met any of the commitments of the agreements. The US even failed to provide the Russian military with precise data on the deployment of the US-controlled armed groups while the data, handed over to Russia on September 13, did not meet the bilateral agreement – it was merely a general list of the militant groups agreed to join the truce. In other words, the Russian military declared the end of the truce and the United States’ inability to fulfil the commitments of Geneva deal.

A few hours later, the Syrian army command declared the end of the nationwide ceasefire in Syria. In a statement released by SANA, it emphasized that “armed terrorist groups took advantage of the declared ceasefire” in order to regroup and mobilize forces. Now, the terrorists are aimed to launch attacks on “residential areas” and the government forces positions in several regions, including Aleppo. The ceasefire regime collapsed.