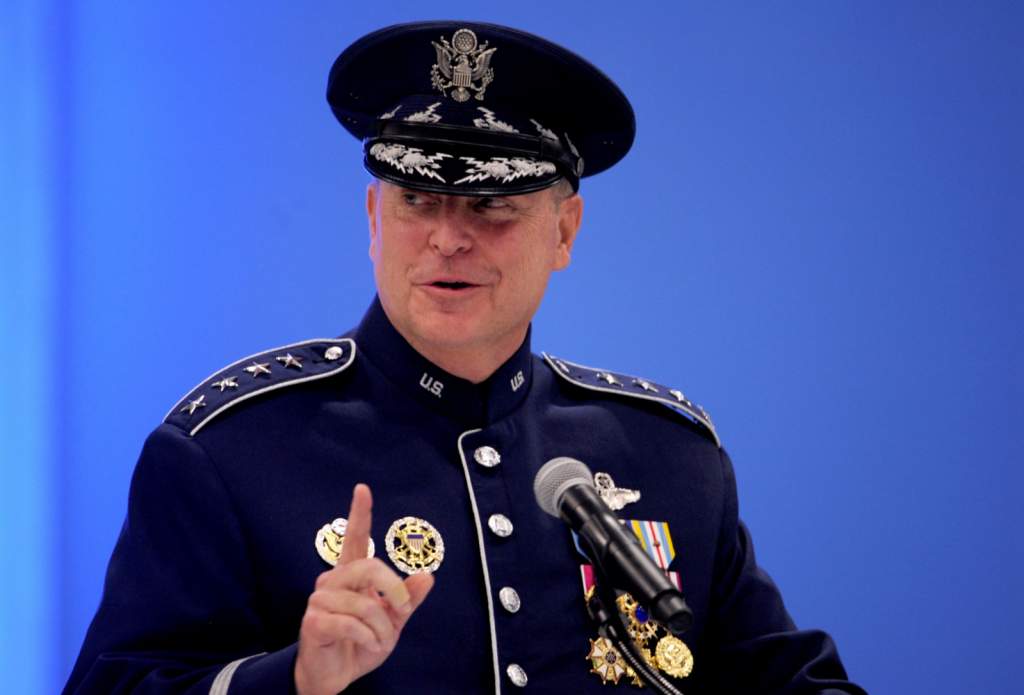 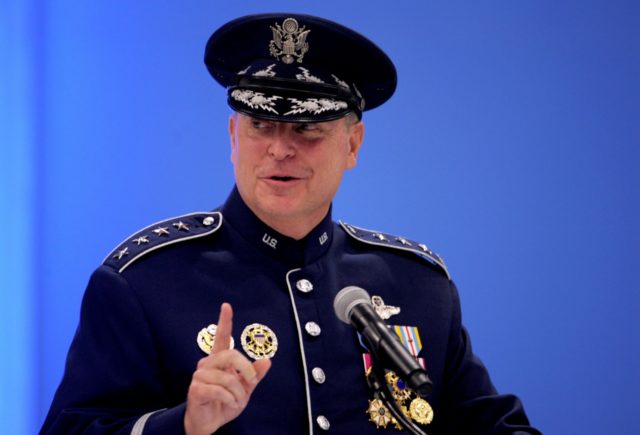 Syrian President Bashar Assad says that US airstrikes which killed 62 Syrian government troops were “intentional” and they lasted for an hour. He added that the US “does not have the will” to join Russia in fighting terrorists in Syria.

Speaking to the Associated Press in Damascus, the Syrian leader denied that the airstrikes carried out by the US near Deir ez-Zor on September 17 were an accident. Sixty-two Syrian soldiers were killed and over 100 were injured, according to the Syrian military. Assad said they were “intentionally” targeted.

“It was not an accident by one airplane; it was four airplanes which kept attacking the position of the Syrian troops for nearly one hour or maybe a little bit more than one hour,” Assad told AP, adding they were attacking a large area that “constituted of many hills” adjacent to where the Syrian troops were stationed.

Assad also questioned how IS was able to launch an attack so quickly after the airstrike.

“The IS troops attacked at the very same time as the American strike. How could they know that America was going to attack that position in order to gather their militants right away and attack it one hour after the strike. It was definitely intentional and not unintentional,” he added.

The Pentagon said the airstrikes on Syrian troops were an accident and that they were aimed at Islamic State (IS, formerly ISIS/ISIL) terrorists.

Assad also claimed that the US is not interested in fighting terrorists in Syria, saying that Washington “lacks the will” to join Russia in trying to eliminate extremist groups.

“When you have many external factors that you don’t control, it’s going to drag on and no one in this world can tell you when,” he answered a question about when the war might end.

He also said that the conflict is likely to drag on because the US, Saudi Arabia, Turkey and Qatar keep supporting those opposed to Assad’s rule.

The Syrian president dismissed US claims that Russian or Syrian planes were responsible for a fatal attack on an aid convoy which killed 21 people September 19. He said the American accusations have “no credibility” and they are “just lies.”

“I would say whatever the American officials said about the conflict in Syria has no credibility. Whatever they say is just lies.”

When pressed about what happened to the aid convoys, Assad said they were passing through rebel-held areas and these“terrorists” were responsible for their security.

“We don’t have any idea about what happened. The only thing we saw was videos of burnt-out, destroyed trucks and nothing else,” Assad said.