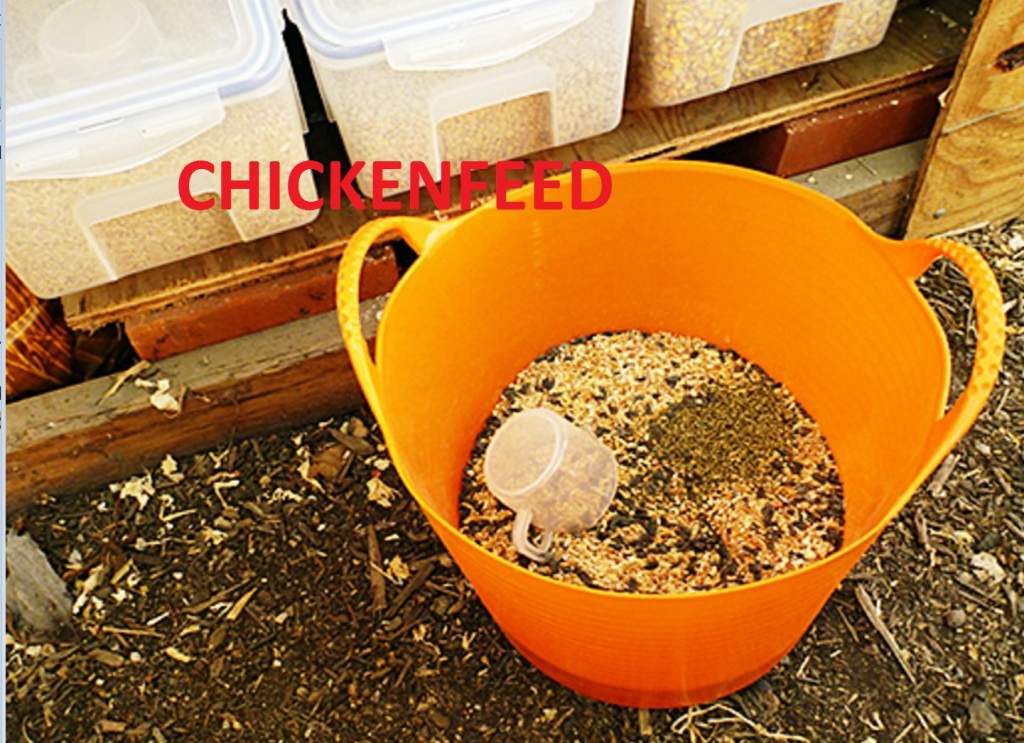 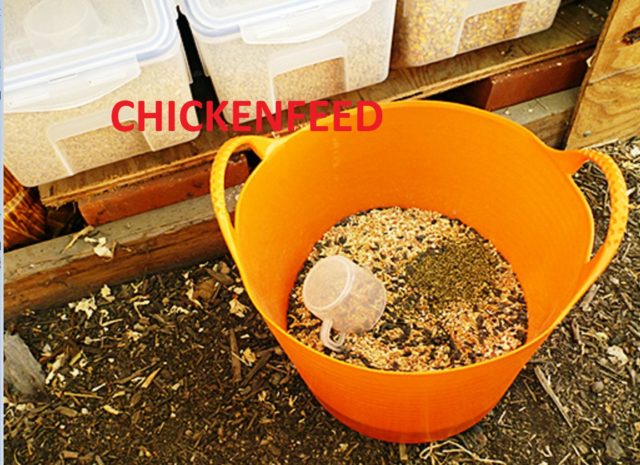 [ Editor’s note:  The real story is Assange, now Snowden and the other “leakers.”  They get Hillary’s emails, they get bank accounts of thousands, hundreds of thousands…always the same.  They only get enemies of Israel.  Look for something on Netanyahu or Trump or Adelson or any of the neocons.

Not a word…never…waiting for an Israeli Wikileaks bust, as promised in 2011, make take a century.  How can there be a leak about banking or crime or spying and not include Israel?  Who is dumb enough to believe that?  We can tell you…Americans… GD ]

Five months after the Panama Papers exposed the offshore dealings of government leaders and influential people, a new leak of 1.3 million files has revealed the names of individuals associated with companies registered in the Bahamas, a notorious tax haven.

Five months after the Panama Papers exposed the offshore dealings of government leaders and influential people, a new leak of 1.3 million files has revealed the names of individuals associated with companies registered in the Bahamas, a notorious tax haven.

The files – received by the German newspaper Süddeutsche Zeitung and shared with the Washington-based International Consortium of Investigative Journalists (ICIJ) – contains the names of politicians and other individuals linked to more than 175,000 Bahamian companies, trusts, and foundations registered in the Bahamas between 1990 and 2016.

Among the individual names in the publicly searchable database are politicians, entrepreneurs, financiers and fraudsters, all of whom have taken advantage of the Bahamas’ unique positioning as a global tax haven.

The benefits of having a registered address in the Bahamas are plentiful, including the absence of taxes on company profits, capital gains, income and inheritance. Anonymity also plays a role – because although the Bahamas claims to be a transparent jurisdiction with a public register of companies, information shared from the government is limited, the Guardian reported.

Perhaps the most ironic name on the list is former European Commissioner Neelie Kroes, whose previous job required her to hound big corporations and inform them they couldn’t run away from EU rules.

However, the documents revealed that Kroes was listed as a director of an offshore company in the Bahamas from 2000 to 2009. That role was never disclosed by Kroes. Such a role is a violation of the commissioners’ code of conduct, which forbids commissioners from holding outside directorships during their tenure.

Speaking through her lawyer following the leak, Kroes said she should have declared the directorship and “will inform the president of the European commission of this oversight and will take full responsibility for it,” the Guardian reported.

However, Kroes’ attorney stressed that she believed the company had been liquidated in 2002, before her appointment as commissioner. Kroes claims she was not paid for the role and did not hold shares in the company. She stressed that the company never became operational and there had been no board meetings.

British Home Secretary Amber Rudd was also included in the revelations, along with her involvement in a fund which saw a fellow director imprisoned for making misleading statements to investors.

Jurisdictions with the most offshore entities in #OffshoreLeaksDB
1.Bahamas
2.BVI
3.Panama
4.Seychelles
5.Samoahttp://bit.ly/2dhCFWF

The Bahamas files also confirm previous reports that former British Prime Minister David Cameron’s father used the Caribbean country as a base for his Blairmore investment fund, which in turn avoided tax for three decades.

Former Mongolian Prime Minister Sukhbaatar Batbold was also included, back when he was the director of a Mongolian goldmining company which used the Bahamas as an offshore address.

In addition, German property developer Cem Kinay was also listed. Kinay is wanted by Interpol for bribery, and is accused of making a potentially corrupt payment to Michael Misick, the former premier of the Turks and Caicos Islands.

Three of Canada’s biggest banks were also on the list. According to the leak, RBC registered 847 companies between 1990 and May 2016, while CIBC registered 632 and Scotiabank registered 481.

The Bahamas has long been on the radar of tax officials and governments around the world. In June 2015, the European Union placed it, along with 30 other countries, on a list of un-cooperative tax havens.

In 2000, the Paris-based Organization for Economic Co-operation and Development (OECD) – the world’s leading tax policy forum – placed the Caribbean nation on a blacklist of countries that aid tax dodging. It was removed from the list the following year, after it rushed through nine new laws. 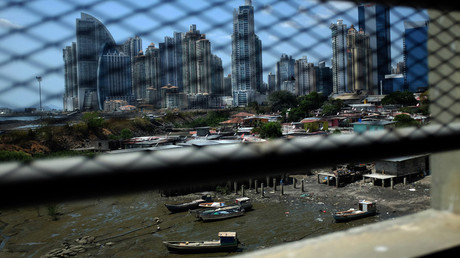 However, the Bahamas was placed on the OECD’s ‘gray list’ in 2009, a less severe category which “nonetheless signified nonconformity with international standards,” according to the ICIJ.

The Bahamas also emerged as a common thread in the US Department of Justice’s crackdown on Swiss bank UBS. The department took criminal action against numerous US citizens with offshore dealings in the Bahamas between 2009 and 2014.

But money-laundering and tax probes in the Bahamas often hit a wall, as many directors listed on company files are simply “nominees” – front people or firms that disguise the real operators, according to the ICIJ.

And although Bahamian law requires the names of directors to be filed with the national registrar, those names are not always available online – and directors’ names cannot be searched individually or without pre-existing knowledge of the Bahamian company’s name. Thus, it is incredibly difficult to check whether a public official or corporate executive is linked to companies chartered in the Bahamas.

The government of the Bahamas told the ICIJ, however, that it “does not tolerate dirty money,” and that it “has in many areas been rated as ‘largely compliant’ with international standards.