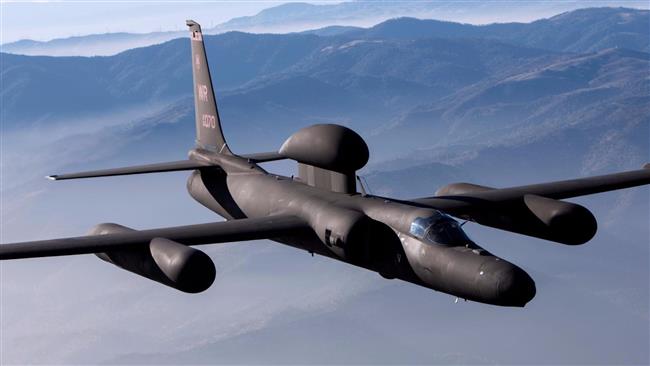 A senior Iranian commander says the country’s air defense forces have warned off an American U2 spy plane trying to fly over Iran’s borders.

Brigadier General Farzad Esmaili, the commander of the Khatam al-Anbiya Air Defense Base, said on Thursday the forces warned off the intruding American aircraft in recent days and made them fly away.

The commander did not give further details elaborating on where the planes attempted to enter Iranian airspace.

The Lockheed U2, nicknamed “Dragon Lady”, is an American single-jet engine, ultra-high altitude reconnaissance aircraft operated by the United States Air Force. The spy plane can fly at an altitude of 21,000 meters and provide day and night and all-weather intelligence gathering as it carries high-resolution cameras and sensors.

The Iranian Army’s Air Defense Base reportedly warned off a US radar-evading unmanned aerial vehicle (UAV) in late August which had sought to intrude on Iranian airspace.

The US spy drone had sought to cross into Iran through the eastern border from neighboring Afghanistan. However, it was immediately detected and forced to leave the area after a “timely and stern” warning by the Air Defense Base.

In December 2012, Iran’s Islamic Revolution Guards Corps (IRGC) captured a US ScanEagle drone over the Persian Gulf waters upon its intrusion into the Iranian airspace.

In the same month the previous year, Iran downed a US RQ-170 Sentinel stealth aircraft with minimal damage. The drone was flying over the Iranian city of Kashmar, near the Afghan border, when it was brought down.