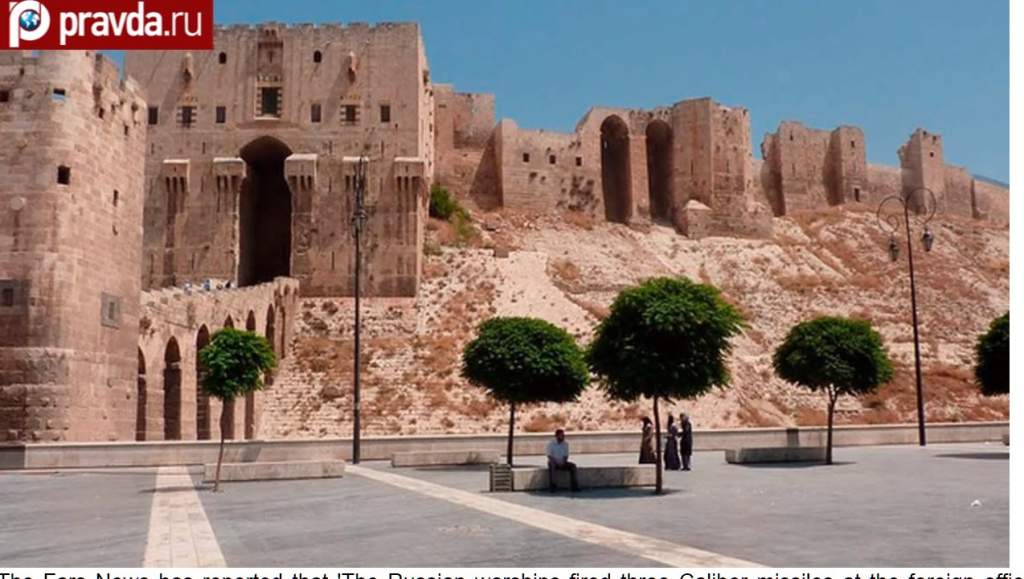 The Fars News has reported that ‘The Russian warships fired three Caliber missiles at the foreign officers’ coordination operations room in Dar Ezza region, killing 30 Israeli and western officers’. The US military along with its allies created the Field Operations Room in the Aleppo region, which was filled with intelligence services’ staff. Members of the US, British, Israeli, Turkish, Saudi Arabian and Qatari intelligence services operated there.

Michel Chossudovsky, Professor of Economics at the University of Ottawa, Founder and Director of the Centre for Research on Globalization, Montreal, explained that intelligence facility was attacked by Russia in the immediate wake of the US Air Strikes against Syrian forces at Deir ez-Zor in support of the ISIS terrorists. The operations centre was located in the Western part of Aleppo province at the Sam’an mountain, where there are a lot of old caves. The region is deep into a chain of mountains. The centre was used to coordinate acts on the ground with the reconnaissance acts of drones as well as to carry out air strikes. According to the Fars, personnel of the intelligence services was involved in the US Air Forces’ attack on the Syrian forces, which was carried out just after armistice agreements had been reached in Geneva.