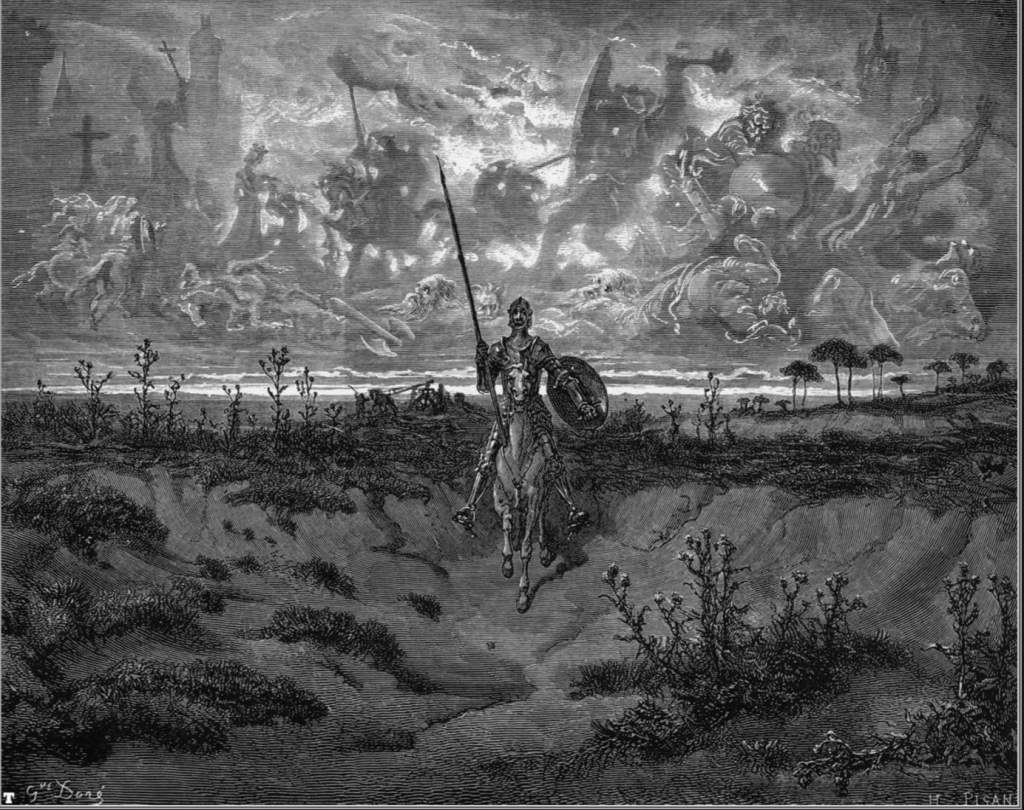 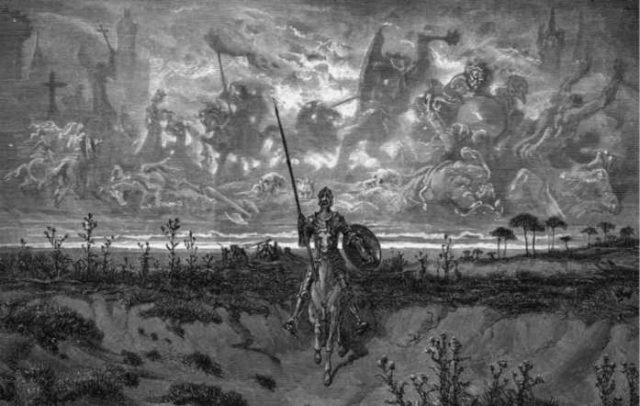 The basic team here Hanke, Dean and Duff, the best intelligence analysts in the world, according to 3 dozen governments, maybe more.  Behind them are endless intel sources, special operations personnel, global banking and intelligence officers in nations that aren’t always friendly to VT but are still friends of Hanke/Duff/Dean.

Behind them, Barrett, Smith, Khalezvov, Hart, Atzmon, and dozens more with Preston James, Jonas Alexis, Katherine Frisk, that are seen and behind them every story the press wasn’t allowed to publish, which is flushed to VT just so the effort and the reality behind it might serve some purpose.

Then there are the VT writers, a motley crew that includes the best in the world, some unfocused, others with a touch of insanity but all with the gift, all adding to the mosaic, sometimes out of kilter but putting themselves on the line.

Behind this are the contacts, Duff’s banking friends in dozens of nations, watching and seeing everything, Hanke’s view of the Pentagon and military community, where he sits at the apex as he has for a dozen years or more.  Jim Dean is the consumate player, cutting deals, sharing intelligence, manipulating, cajoling, dealing in reality blended with flim-flam, the man of ghosts and reality.

Behind that is an army of true believers, some in training, some smarter than all of us, but none with their fingers on the pulse.

To deal with it, requires a strong grip on politics, America, Canada, Mexico, the EU, Middle East, Russia and China, and Duff has 40 years invested and dozens of front line contacts.  Jim Dean adds to this each day, and misses nothing.  Nobody cuts a deal, betrays a friend, cuts a corner without Dean catching on, watching, observing and staying always a step ahead.

It’s Duff’s leadership and his “screw it all” attitude that brings sources to VT.  No one touches VT, the only publication capable of going nuclear, the only news organization that could win wars.

And every day, VT attracts more to its core beliefs, standing against it all, asking nothing, giving everything, and doing it all with style, with grace and humor.

VT is an army onto itself, not dozens but thousands, historians, physicists, doctors, archaeologists, the angry, the sickened, the hopeful, a home to all.

We are that place at the table.  Come.