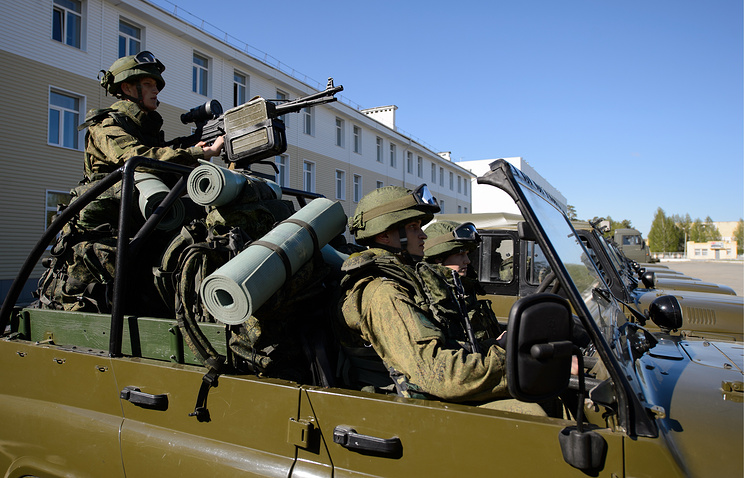 “The international drills will involve more than 70 servicemen of the Southern Military Command, including the Mountain Mobile Brigade’s personnel deployed to the Karachay-Cherkessia Republic (North Caucasus), and also officers from the headquarters’ staff. The Southern Military Command’s mechanized infantry servicemen are fully equipped and have their mountain gear with them, as well as ammunition for their standard weapons,” the press service added.

It is planned that the Russian and Pakistani military servicemen will share their experience and employ teamwork in fighting in mountainous areas, particularly destroying illegal armed groups.

“The joint military drills are aimed at bolstering and building up military cooperation between the two countries,” the press service noted.