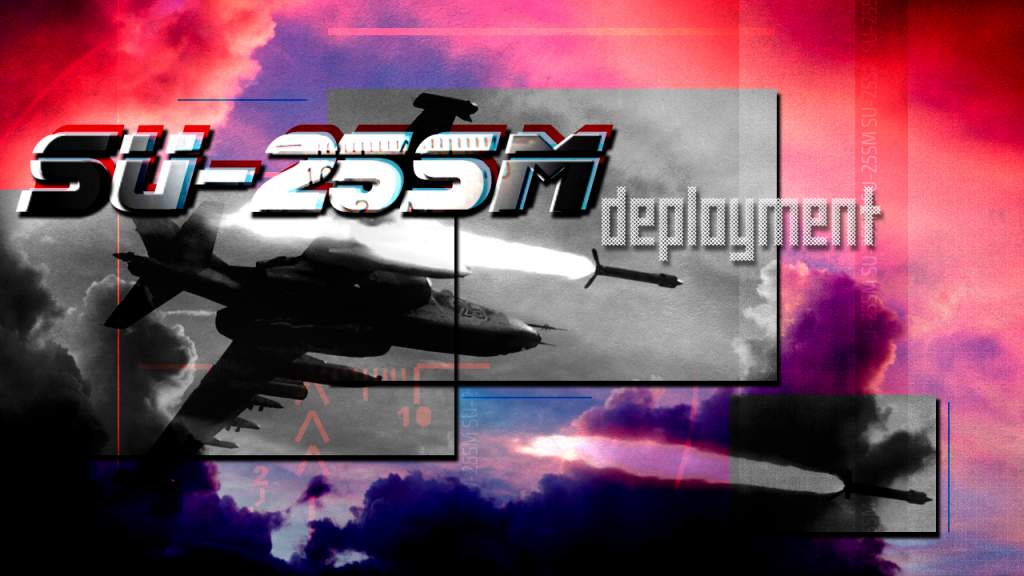 Fresh video evidence from the province of Latakia indicates that Russia has likely increased its air grouping operating in Syria. The video entitled “Syria: Army relaunches offensive against militias in Latakia” and posted by RUPTLY on September 24, 2016 shows the Su-25SM attack aircraft supporting an advance of the Syrian army against terrorists.

There have been no Russian Su-25SM aircraft in Syria since the partial withdrawal of the Russian air grouping from the country. Now, Su-25SM jets are operating in the Syrian airspace. The Syrian Arab Air Force does not have such warplanes.

This means that Moscow has deployed SU-25SM strike-fighters in order to increase the air power involved in operations against terrorists. There is no information about numbers of Russian SU-25SM attack aircraft that are now operating from Russia’s Khmeimim Air Base.

On September 25, Maj. Gen. Suheil al-Hassan, commander of the Syrian army’s Tiger Forces, arrived the Syrian province of Hama in order to inspect the government forces deployed there and contribute to the plans of long-awaited counter-offensive against the Jund al-Aqsa terrorist group and its US-backed allies.

The prominent commander arrived Hama after the joint terrorist forces captured the strategic town of Ma’an and nearby hilltops from the Syrian army and the National Defense Forces (NDF). Terrorist military commanders have likely seen the offensive in Hama as a false maneuver aimed to draw the Syrian government attention from the ongoing clashes in Aleppo. However, the recent gains of terrorist forces in the province demonstrate that their actions can pose a significant threat to the Syrian army and its allies in the province.

On September 26, the Syrian government forces attacked the village of Kbareah controlled by Jund al-Aqsa. It’s expected that the government forces will launch a wide scale operation to re-take Ma’an in the nearest future.

The Syrian army, the NDF and Hezbollah, supported by the Russian Aerospace Forces, have been advancing against Jabhat Fatah al-Shab (formerly Jabhat al-Nusra) and its allies inside the eastern part of Aleppo city. The pro-government forces have entered the Sheikh Sa’eed Neighborhood, advancing along the road leading to the Hajj roundabout. They seized a number of building blocks along the road According to pro-government sources, the army’s battle tanks and artillery also set fire control of the southern part of Karm ad-Da’da Neighborhood.

On September 25, the pro-government forces were pushed to retreat from the recently captured Handarat Refugee Camp in northern Aleppo due to heavy counter-attacks of Jabhat Fatah al-Sham and its allies. However, the Syrian military continued attempts to take control of this strategic site. Last night, fresh reinforcements (reportedly units of the Syrian army’s Republican Guard) arrived in the area in order to strengthen the forces involved in the operation.