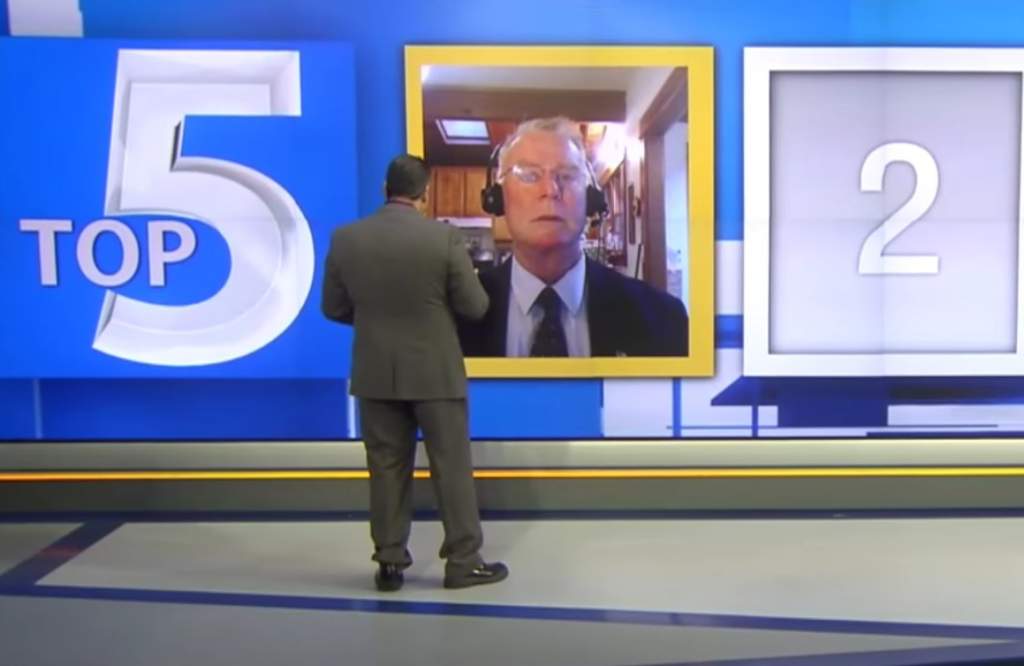 Russia says the return of peace to war-torn Syria is almost “impossible,” more than a week after US warplanes carried out several airstrikes against Syrian government forces, killing dozens.

“There are hundreds of militant groups wielding across Syria. The country’s territory is bombed by anyone who feels like doing it. Syria’s return to peace has become almost an impossible task,” said Russian Ambassador to the UN Vitaly Churkin in an emergency meeting at the UN Security Council in New York on Sunday.

The meeting, called by the US, Britain and France, was aimed at discussing the escalation of fighting in the divided northwestern Syrian city of Aleppo.

Aleppo, Syria’s second-largest city, has been divided since 2012 between government forces in the west and foreign-backed terrorists in the east, making it a frontline battleground.

On September 9, Moscow and Washington agreed on a landmark ceasefire deal on the Syrian crisis after some 13 hours of marathon talks in the Swiss city of Geneva. The truce between Syrian troops and militants, which began on September 12 and was initially agreed to last seven days, called for increased humanitarian aid for those trapped inside Aleppo.

Washington called the September 17 airstrikes a result of miscalculations, while Damascus said they were intentional.

On September 19, Damascus announced an end to the week-long ceasefire and refused to extend it after its military base near the eastern city of Dayr al-Zawr was pounded by US-led airstrikes, killing more than 60 Syrian troops and wounding 100 others.

Following the collapse of the truce, Syria announced the start of a new military operation in Aleppo aimed at driving out the foreign-backed terrorists occupying the eastern flanks of the strategic city.

“The American side de facto signed that it was unable to influence the groups it sponsors and to deliver on the deal as it promised. First of all, to separate those groups from terrorists and mark their positions on the ground accordingly,” Churkin added.

He also dismissed criticisms leveled against the Syrian army at the meeting by the US, France and the UK over the latest offensive in eastern Aleppo.

Churkin added that some 3,500 militants, including 2,000 terrorists belonging to the Takfiri Jabhat Fateh al-Sham militant group, formerly known as al-Nusra Front, are present in the eastern part of the city, using the civilian population of those areas as human shields while launching indiscriminate attacks against government-held residential areas of the city.

“Over 200,000 residents of Aleppo are hostages of the al-Nusra Front and groups allied with it,” Churkin further said, adding that the terrorists’ arsenal includes heavy weapons, tanks, multiple rocket launchers and artillery systems.

He said the terrorists had secured these weapons through negligence or possibly via direct aid from some countries, which would back anyone opposing the Damascus government.

“We have to see proof that there is a genuine desire to separate US-allied rebel groups from the al-Nusra Front, then destroy the al-Nusra Front and bring the opposition into a political process. Otherwise our suspicions that this was only meant to shield the al-Nusra Front would only grow stronger,” the Russian envoy said, in a clear reference to his US counterpart, Samantha Power, who said Russia had to prove its seriousness to return peace to Syria.

Meanwhile, China’s UN Ambassador Liu Jieyi called for the revival of the truce and facilitation of humanitarian aid to Aleppo, stressing that anti-terror efforts were vital to resolve the years-long conflict in Syria.

UN special envoy for Syria Staffan de Mistura said foreign-backed militants were using new types of bombs against civilians in the government-held parts of Aleppo, and that the use of deadly weapons in those areas “may amount to war crimes.”

He also called for an immediate cessation of hostilities, the delivery of humanitarian aid, and the evacuation of the civilians in need of urgent medical treatment.

The US ambassador to UN accused Russia, which has been fighting the Takfiris in Syria at the request of Damascus, of fueling the war and committing “barbarism” in the Middle Eastern country.

“As for the three representatives together [the US, UK and France], it seemed as if they’re rediscovering the wheel when they said the Syrian government is seeking to reclaim Aleppo. Imagine the scale of this monumental discovery made by the representatives of three permanent member states in the Security Council, as if Aleppo is a city in Djibouti or Afghanistan or in Brazil!,” he said.

“I would like to reassure them that the Syrian government will reclaim Aleppo in its entirety, and if the member states in this international organization have a single capital each, my country has two capitals: Damascus and Aleppo,” he said.

Syria has been gripped by foreign-backed militancy since March 2011. Over the past few months, the Takfiri militants active in the Arab country have suffered major setbacks as the Syrian army has managed to liberate several areas.