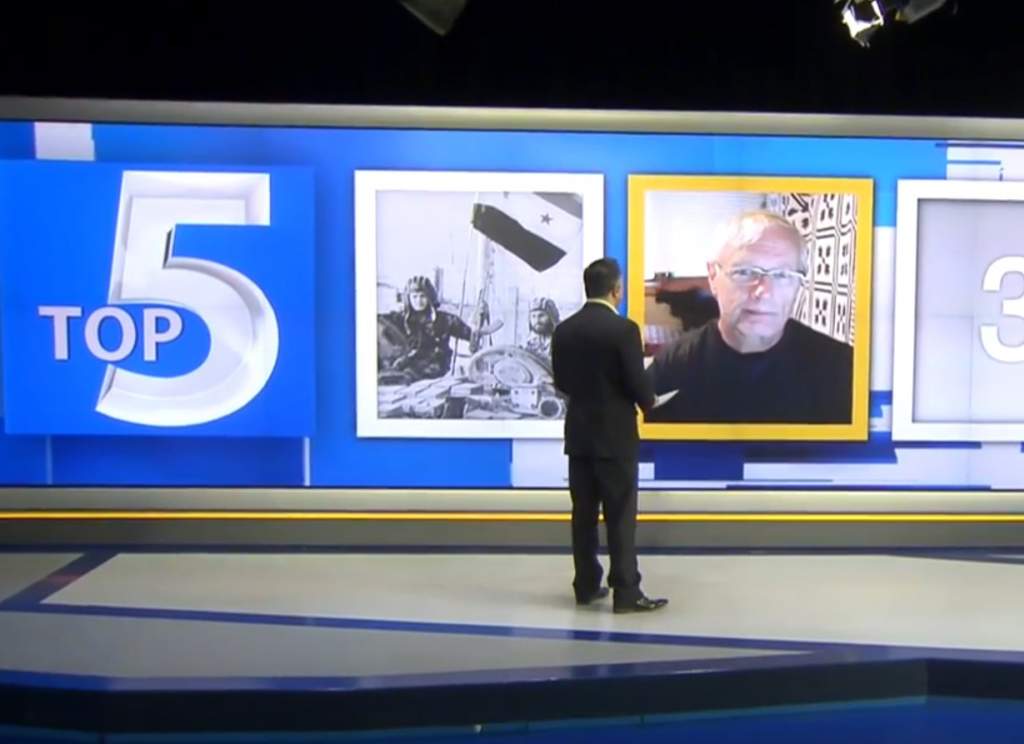 Merkel skeptical about idea of no-fly zone in Syria

Merkel made the remarks in a press conference with Malaysian Prime Minister Nijab Razak. German Foreign Minister Frank-Walter Steinmeier and US Secretary of State John Kerry have called for a temporary no-fly zone for military aircraft in Syria for up to seven days. The proposal was rejected by the Syrian government, Russia and Iran. They have warned that such a measure would complicate the crisis and strengthen Takfiri terrorists on the ground in Syria.