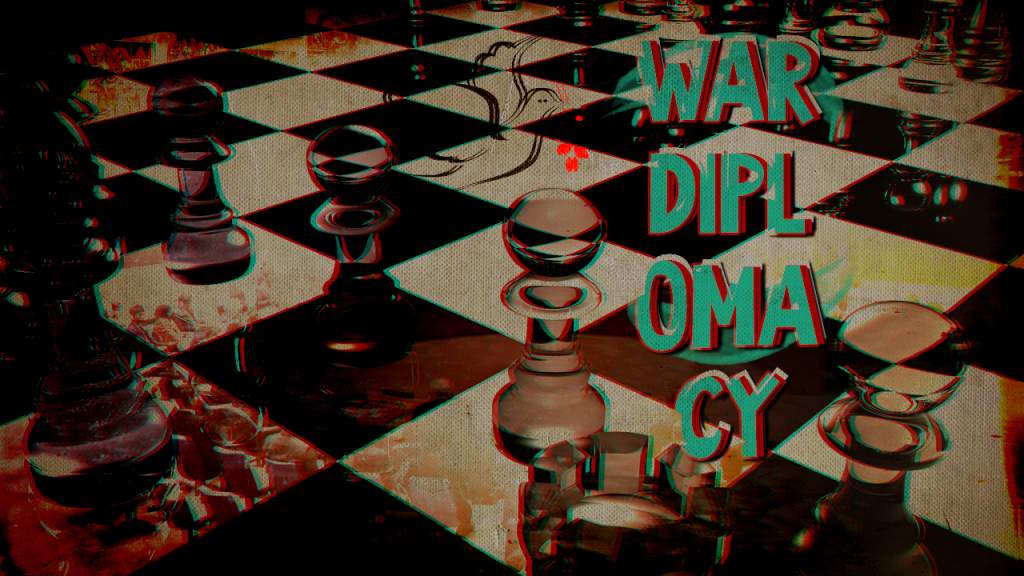 The recent UN Security Council meeting that the Russia-US deal on de-escalation of the Syrian conflict has collapsed without any significant chances to be re-launched in the nearest future. The US-led Western block just continued to blame Russia and Syria for violating the ceasefire agreement, causing ‘barbarism’ and committing ‘war crimes’ and pressure on the so-called “moderate opposition” accidentally led by Jabhat Fatah al-Sham (formerly Jabhat al-Nusra or Al-Nusra Front).

In turn, Russia said that the United States has failed to fulfill its obligations under the Geneva deal and the US-backed groups remain embed with designated terrorist organizations across the country. Russia’s Permanent Representative to the United Nations Vitaly Churkin emphasized that:

Moscow has tired to make concessions and all 48 hours or 72 hours ceasefires “ended in militants’ regrouping, receiving reinforcement and staging new offensives.” So, there will be no more unilateral steps in this conflict.

The American side, in his words, “has actually acknowledged its inability to influence the groups it controls and honestly implement the agreements,” first of all, to separate moderate groups from terrorists and “draw relevant division lines on the ground.”

When Syria’s UN ambassador, Bashar Jaafari, was called to speak, representatives from the United States, Britain and France all walked out in protest. Jaafari said that supporting militants in Syria, Western nations are encouraging terrorism and the Syrian government will liberate Aleppo city, ignoring displeasure of the US-led anti-Assad block.

As SouthFront forecasted, the peace initiative, which has not been supported by a full military defeat of terrorists on the ground in Syria, has not led to significant changes in the conflict. Now, the military situation in Aleppo city is in the focus of attention.

If the Syrian government and its allies are able to make significant gains inside and outside the city and deliver a devastating blow to terrorist groups operating in the area, there will be a chance of further negotiations and at least partial separation of the so-called ‘moderate opposition’ from the terrorists.

It’s pretty easy to separate from the entity that does not exist. In other cases, we will observe the continuation of the ongoing geopolitical standoff with uncertain result.