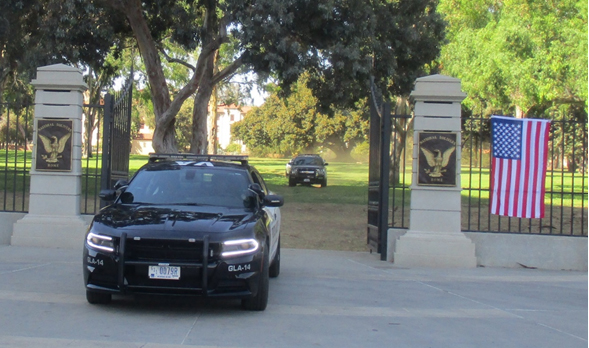 Subj: Ann Brown — A bully, a coward and a traitor 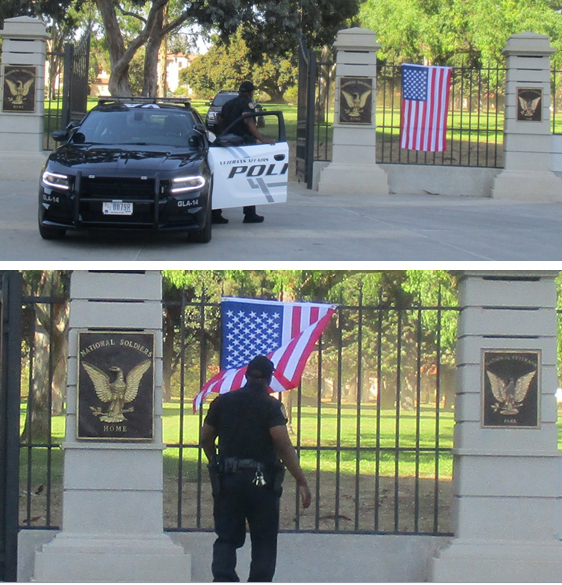 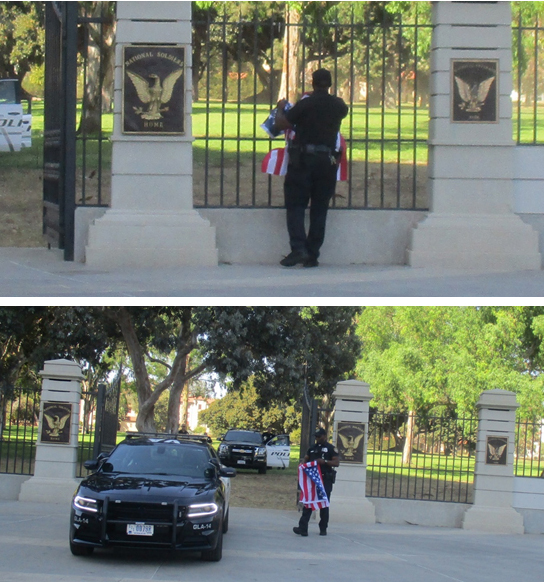 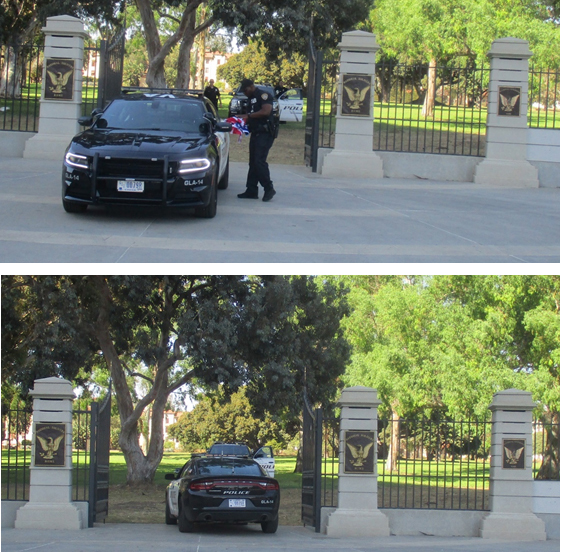 Ms. Brown, you must think that illegally ordering puppet VA police around to vandalize, desecrate and illegally seize our American Flags makes you “tough”.

To the contrary, you are the weakest individual on American soil as you illegally misappropriate American taxpayer dollars to illegally order Federal law enforcement officers to carry out your personal vendetta of prejudice and retaliation against the Old Veterans Guard by illegally, immorally and unpatriotically removing, vandalizing, desecrating and seizing our American Flags.

Ms. Brown, you are a bully, a coward and a traitor!

As a non-Veteran, you are not only heartless, but clueless to the far-reaching needs of our U.S. Military Veterans, while your anti-Veteran and anti-Americanism is carried out criminally and in full violation of your Oath of Office.

You have violated virtually every Constitutional Right we have as private citizens, including our First Amendment Right to effectively petition our Government for redress of grievances, which is the Right to either make a complaint or seek the assistance of one’s governmental public and civil servants without fear of prejudice or retaliation.

In full defiance of our longstanding opposition to the VA’s malfeasance, mismanagement, misappropriation of Veterans property and the abusive mistreatment of disabled and homeless Veterans, you are prejudiced and retaliatory with your Chicago mob-boss mentality of gangsterism and thuggish police misconduct.

Ms. Brown, clearly you do not understand the meaning of “civil” and “servant.”

Nonetheless, as an entrusted Federal civil servant of “We the People” on behalf of our U.S. Military Veterans, you have failed shamefully as you are a self-serving, self-righteous government bureaucrat taking orders yourself to solely serve the selfish “wants” of the elitist Westside mucky-muck, instead of serving the necessary “needs” of our disabled and destitute homeless Veterans.

Equally despicable and reprehensible, you are a traitor to the Republic of the United States of America, as you cowardly order and bully around your puppet policemen to illegally carry out your illegal, immoral and unpatriotic mission on behalf of your own puppeteers, the wealthy and powerful non-Veteran entities that illegally occupy Federal VA property that forces thousands upon thousands of war-injured and impoverished U.S. Military Veterans to live homeless and hungry in the most deplorable and inhumane conditions imaginable.

Because the Old Veterans Guard was instrumental in exposing at least nine Federal VA real estate deals that are “unauthorized by law and therefore void,” the organized crime machine of the Los Angeles VA and the Westside Establishment have aided and abetted in the biggest land-fraud scandal in American history while committing some of the most atrocious and heinous crimes against humanity – against war-injured and impoverished homeless U.S. Military Veterans — you and your criminal cabal have illegally, immorally and unpatriotically used the American Flag as your own symbol of prejudice and retaliation for our continued opposition to all of the illegal, immoral and unpatriotic occupants on Federal VA property.

Under Section 8. j) of the U.S. Flag Code, “The flag represents a living country and is itself considered a living thing.”

Through your direct and illegal orders, entrusted Federal VA law enforcement officers – under Oath to protect and defend the U.S. Constitution –– no longer climb up and respectfully remove the American Flag and then patriotically fold it, they now rip down our Nation’s Colors, illegally removing, vandalizing and desecrating it with disgusting disrespect and then wadding It up like dirty laundry, which symbolizes your own disgusting disrespect for the American Flag and those who have pledged their lives to defend Old Glory for more than two and a half centuries.

Furthermore, Ms. Brown, this is not only another warning notice, but a respectful invitation for you to do your own illegal, immoral and unpatriotic dirty work and personally come out next Sunday and illegally remove and seize our American Flags. 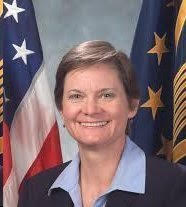 Of course you wouldn’t do this because you are a bully, a coward and a traitor, using American taxpayer dollars and subservient VA police officers to carry out your illegal orders and personal vendetta of prejudice and retaliation against the Old Veterans Guard, and to besmirch the American Flag and belittle the men and women who pledge their lives to defend It.

Lastly Ms. Brown, please remove yourself from the American Flag in this photo.