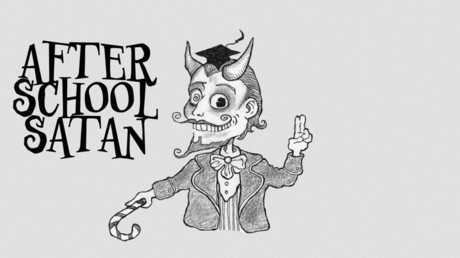 Experts from the Catholic Church in Italy and the US have said that exorcists are needed as never before, because more and more people are trying… Satanism.
Exorcism experts say there is a pressing need to find a solution.

“The lack of exorcists is a real emergency. There is a pastoral emergency as a result of a significant increase in the number of diabolical possessions that exorcist priests are confronting,” Valter Cascioli, a psychologist and scientific consultant to the International Association of Exorcists, which is endorsed by the Vatican, told the Italian La Stampa newspaper.

“The number of people who take part in occult and satanic practices, which lead to serious physical, psychological and spiritual damages, is constantly rising,” he added.

It’s young people who are particularly at risk, Cascioli also said, as they use the internet a lot.

“It is dangerous to underestimate a phenomenon that is caused by the direct actions of the devil, but also by a decline in faith and values.”

So, how do we cast the Devil out of our kids?

Literally, Cascioli says. He is urging for colleges or a university to be set up specifically to educate exorcists.

“There doesn’t exist a training institution at university level. We need an interdisciplinary approach in which science collaborates with religion, and psychiatrists work with demonologists and exorcists,” he said.

While Cascioli insists that demonic possessions are on the rise, he admits that they are about a hundred times less frequent than they seem to be – the remaining 99 percent are down-to-earth psychological issues.

What are the symptoms of being possessed by a demon, then? 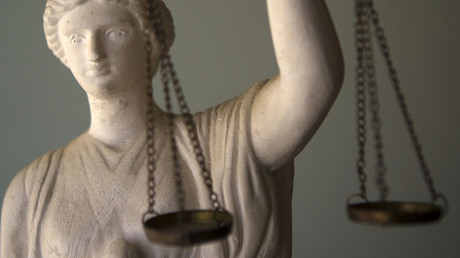 Things like vomiting metal objects, speaking in dead languages like Aramaic, ancient Greek and Latin, and reacting violently to “prayers of liberation” and to holy water. That is according to Father Ildebrando Di Fulvio, exorcist for the diocese of Frosinone, a town south of Rome, as cited by The Telegraph.

The Italian experts’ concerns are echoed in the US. Two of America’s top exorcists, Father Gary Thoma and Father Vincent Lampert, told The Telegraph that a surge in ‘pagan practices,’ failures in mental health care, and a spiritual void all add up to the situation.

“We’re gaining all sorts of knowledge, but there’s still that emptiness within us that is being filled with addictive behavior such as drugs and pornography. The decline in faith goes hand in hand with the rise in evil,” said Father Lampert, of the Archdiocese of Indianapolis.

“I am a full-time pastor and this is a very intense ministry. Almost every free night that I have is taken up with exorcisms,” Father Thomas, the official exorcist of the diocese of San Jose in northern California, told The Telegraph.