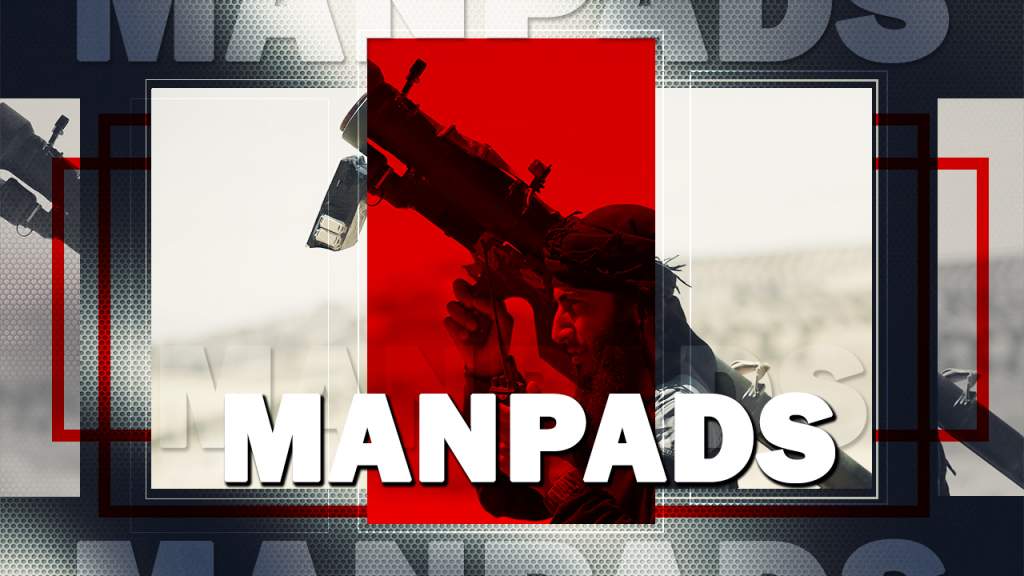 Washington has unmasked plans to arm militants with MANPADS to oppose the Russian air grouping operating in Syria. On September 27, the so-called “unnamed US officials” told Reuters that the US has kept high numbers of MANPADS out of Syria by uniting the US Western and Middle Eastern allies, but now it’s a matter of time when the air defense systems will be supplied.

The unnamed sources one more time blamed Russia and Syria for air strikes on militant targets and emphasized that that “The opposition has a right to defend itself and they will not be left defenseless in the face of this indiscriminate bombardment.”

The same day, the Syrian government forces launched a full-scale offensive on the militant-controlled eastern neighborhoods of Aleppo city. The operation started after five days of intense air and artillery strikes on militant targets in the besieged areas and after previous gains in the Sheikh Sa’eed Neighborhood. By September 28, the loyalists have fully secured the Farafira Neighborhood, the area northwest of the Aleppo Citadel and Osama Bin Zaid Mosque. The advance is ongoing.

The army and Liwaa Al-Quds also attacked the Handarat refugee camp in northern Aleppo. The loyalists entered the camp after securing the Shaher area.

The Syrian government forces, led by the Tiger Forces, have launched a counter-attack against Jabhat Fatah al-Sham (formerly Jabhat al-Nusra), Jund al-Aqsa (a terrorist group with links to Al Qaeda and Jabhat al-Nusra) and the Free Syrian Army in the northern part of Hama province where the joint terrorist forces seized few sites yesterday.

The loyalists have entered the villages of Talisiyah and Sha`tha controlled by terrorists and engaged the terrorist alliance in the area of Ma’ardas. Clashes have been also ongoing in the areas east of Sha`tha.