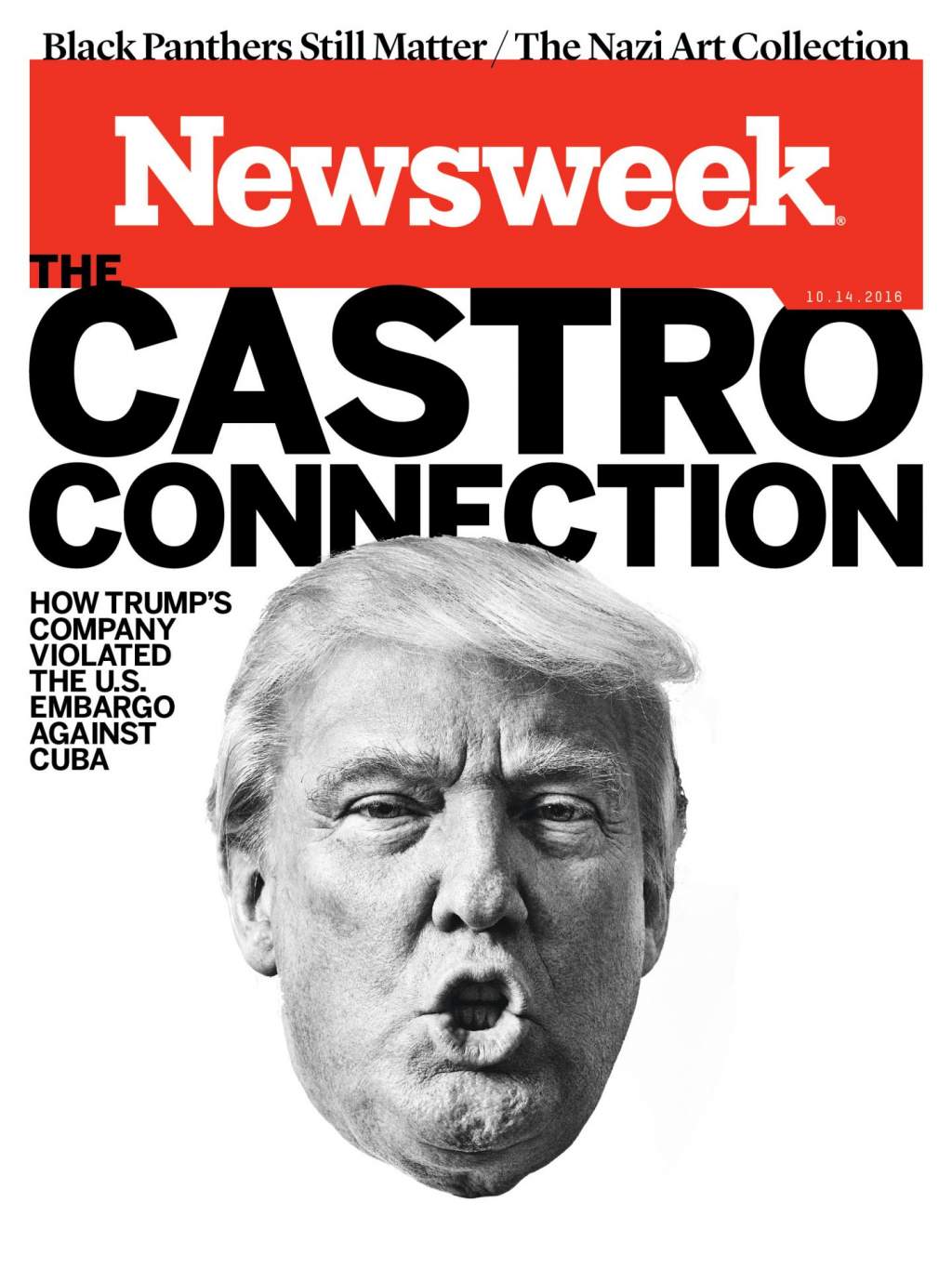 A company controlled by Donald Trump, the Republican nominee for president, secretly conducted business in Communist Cuba during Fidel Castro’s presidency despite strict American trade bans that made such undertakings illegal, according to interviews with former Trump executives, internal company records and court filings.

Documents show that the Trump company spent a minimum of $68,000 for its 1998 foray into Cuba at a time when the corporate expenditure of even a penny in the Caribbean country was prohibited without U.S. government approval. But the company did not spend the money directly. Instead, with Trump’s knowledge, executives funneled the cash for the Cuba trip through an American consulting firm called Seven Arrows Investment and Development Corp. Once the business consultants traveled to the island and incurred the expenses for the venture, Seven Arrows instructed senior officers with Trump’s company—then called Trump Hotels & Casino Resorts—how to make it appear legal by linking it after the fact to a charitable effort. 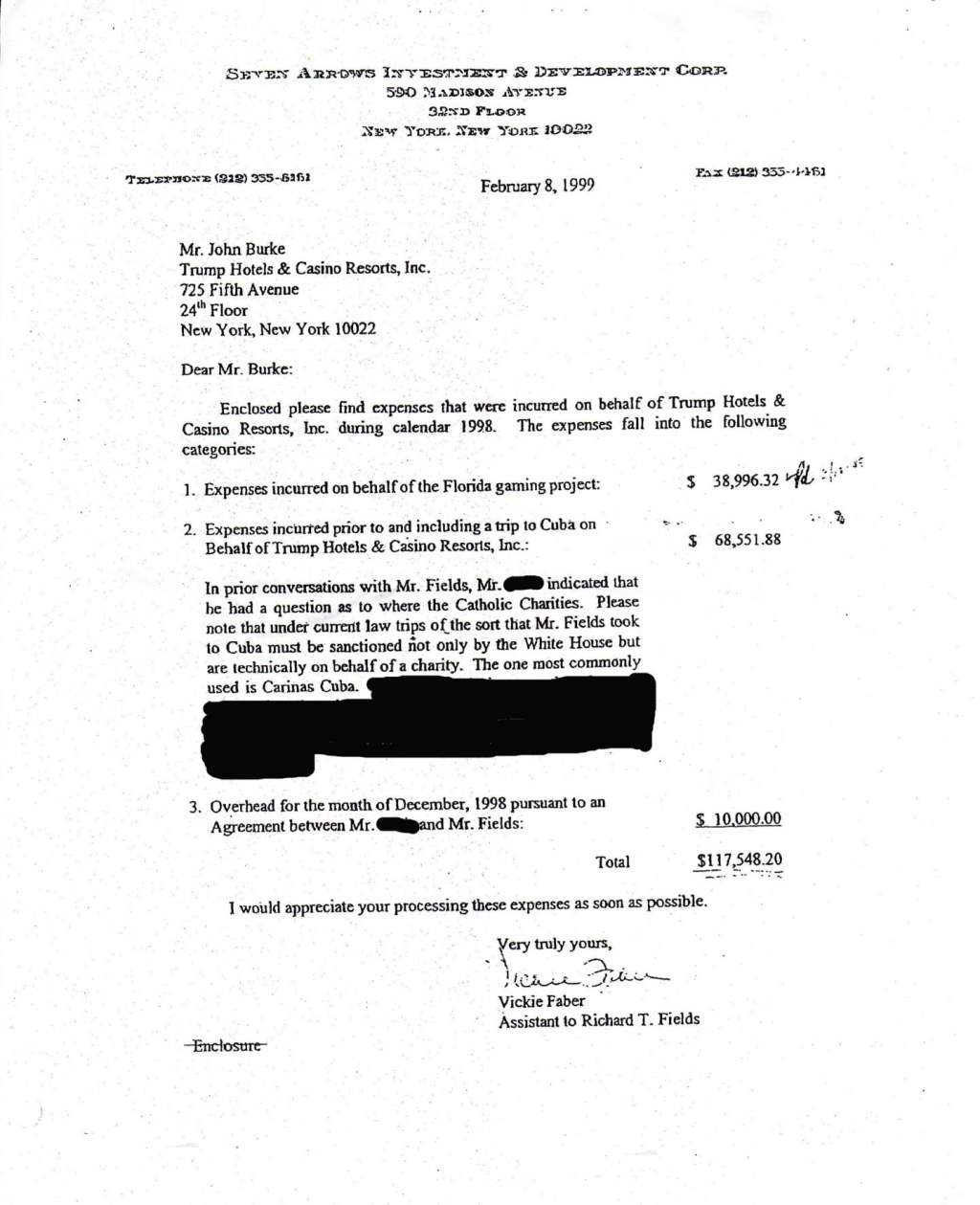 The payment by Trump Hotels came just before the New York business mogul launched his first bid for the White House, seeking the nomination of the Reform Party. On his first day of the campaign, he traveled to Miami, where he spoke to a group of Cuban-Americans, a critical voting bloc in the swing state. Trump vowed to maintain the embargo and never spend his or his companies’ money in Cuba until Fidel Castro was removed from power.

He did not disclose that, seven months earlier, Trump Hotels already had reimbursed its consultants for the money they spent on their secret business trip to Havana.

At the time, Americans traveling to Cuba had to receive specific U.S. government permission, which was granted only for an extremely limited number of purposes, such as humanitarian efforts. Neither an American nor a company based in the United States could spend any cash in Cuba; instead, a foreign charity or similar sponsoring entity needed to pay all expenses, including travel. Without obtaining a license from the federal Office of Foreign Assets Control (OFAC) before the consultants went to Cuba, the undertaking by Trump Hotels would have been in violation of federal law, trade experts say.

Officials with the Trump campaign and the Trump Organization did not respond to emails seeking comment on the Cuba trip, further documentation about the endeavor or an interview with Trump. Richard Fields, who was then the principal in charge of Seven Arrows, did not return calls seeking comment.