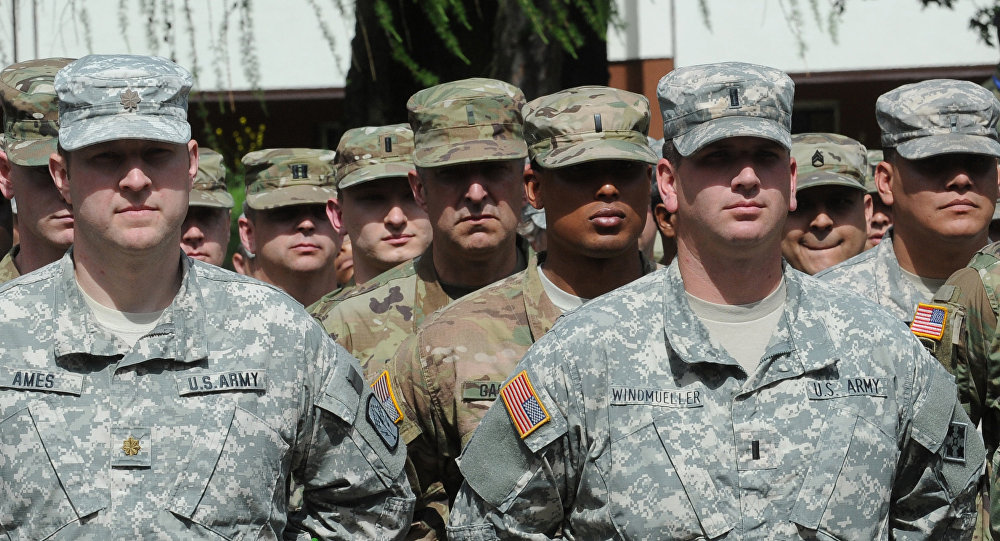 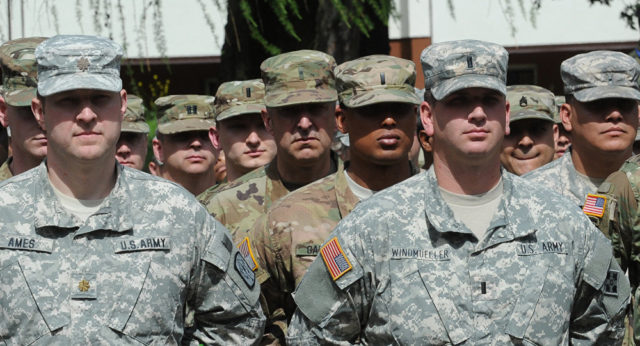 Obesity in the US military has become an issue following a 73% spike in the number of overweight service members in just five years. Increasing numbers of overweight people among the US population has been a trend in the past few years, according to a report issued by the Defense Health Agency.

A National Health and Nutrition Examination Survey recently estimated that 32% of men and 37% of women under the age of 40 in America are overweight or obese. Although the military’s combined overweight and obesity rates are not as striking as those of the general US population, the number of military service applicants at risk of being labeled ‘medically unfit’ has risen significantly.

In 2011, 4.5% of the Defense Department’s active-duty forces were diagnosed as overweight or obese. In five years that number became 7.8%, a 73% increase across all age groups. The report notes that the statistic has gained as more healthcare providers now diagnose weight gain as a medical problem.

Conclusions were based on provider-assigned diagnoses, instead of the actual height and weight measurements. “The results of this analysis suggest that continued emphasis on improving ‘nutritional fitness‘ as well as physical fitness should continue as a priority of military medical and line leaders at every level,” the report said.

Five years ago, 7.1% of older service members and 3.4% of those aged 20-24 were diagnosed as overweight. In 2015, the forces claimed that 12% of service members over 40 and 5.6% of younger service members were overweight. The issue of increasingly overweight and obese members in the US military interferes with the Department of Defense efforts to improve the health, readiness, and effectiveness of the active forces in the country.