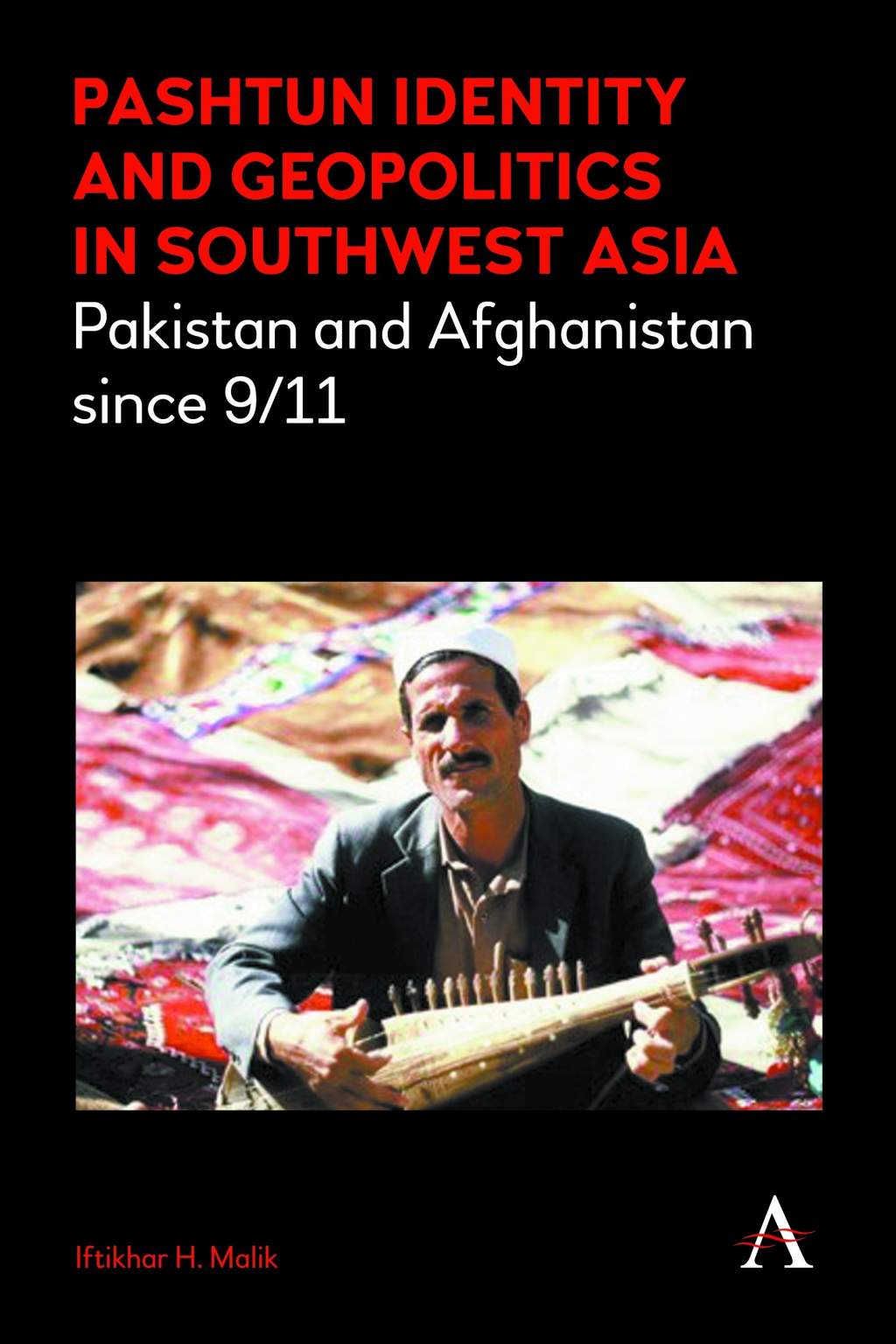 Pakistan and Afghanistan since 9/11 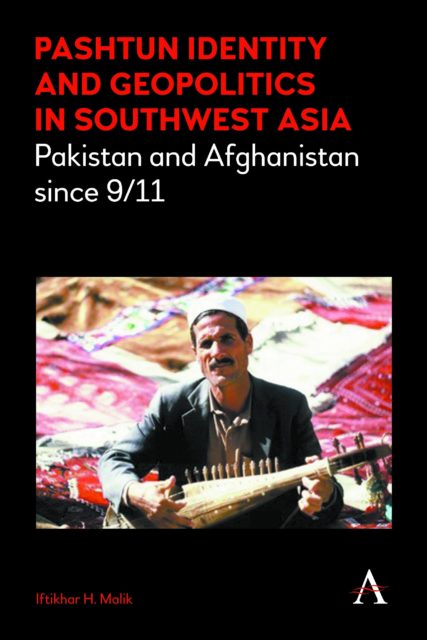 Editor’s note:  Malik and I attended Michigan State University together, some many decades ago and we are fast friends.

“Tied together by policy making circles for strategic purposes and referred to in modern day geo-political parlance as Af-Pak, the region widely known as South West Asia has a rich cultural past and civilizational commonalities which have been aptly brought out in this important new contribution by one of Pakistan’s most accomplished and prolific scholars.” —Ali Usman Qasmi, Lahore University of Management Sciences

‘Pashtun Identity and Geopolitics in Southwest Asia’ brings together Pakistan and Afghanistan as two inseparable entities by investigating areas such as the evolution and persistence of the Taliban, quest for Pashtun identity, the ambivalent status of the tribal region and the state of civic clusters on both sides. In addition to their relations with the United States and the EU, a due attention has been devoted to regional realties while looking at relations with India and China. The study explores vital disciplines of ethnography, history, Islamic studies, and international relations and benefits from a wide variety of source material. The volume takes into account the salient subjects including political Islam, nature and extent of violence since 9/11, failure of Western policies in the region, the Drone warfare, and the emergence of new regimes in Kabul, Islamabad and Delhi offering fresh opportunities as well as new threat perceptions.

Readership: Policymakers, journalists, security experts, foreign and defence establishments both in South Asia and the West, postgraduate students, area specialists from academia and think tanks in the mentioned regions as well as in China, Japan and Australia.

Iftikhar H. Malik is Professor of History at Bath Spa University and a historian of South Asia, Political Islam, and Muslim Diaspora communities.