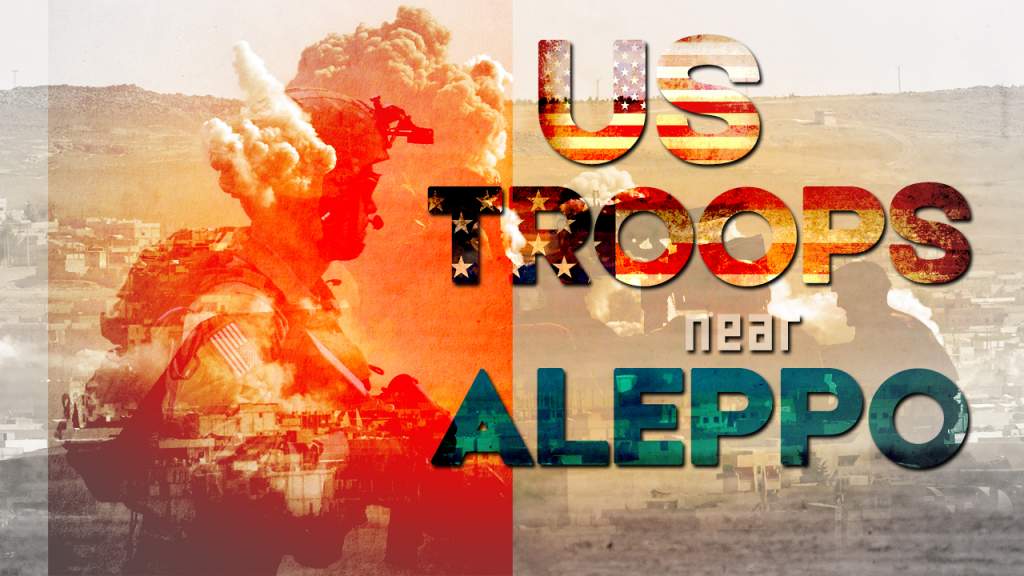 The Syrian army and its allies have reportedly repelled a major counter attack of Jaysh al-Islam militants at the army base in the Eastern Ghouta region near the Syrian capital, Damascus. Holding this strategic area, the pro-government forces are keeping to pose a threat to cut off the Jaish al-Islam militants deployed in Tell Kurdi from the rest of militant-controlled areas in the regions. Local reports indicate, that the Syrian army is planning an operation to encircle Tell Kurdi in the nearest future.

The joint forces of Jabhat Fatah al-Sham, Jund al-Aqsa and the Free Syrian Army (FSA) have continued attacks on the Syrian government forces in northern Hama. Terrorists seized the village of Junaynah and attacked the nearby village of Qarah. The government’s counter-offensive in Talisiyah and Sha`tha has resulted in no gains.

US troops have entered the Syrian towns of Marea and Azaz located north of Aleppo city, Lebanese Al Mayadeen channel reported. The US servicemen are embedded with ‘moderate rebels’ from the FSA and are going to prepare the US-backed advance on ISIS in the area.

The appearance of US servicemen caused tensions between Jabhat Fatah al- and the FSA. Jabhat Fatah al-Sham militants called for “a fight with the Americans” and burnt several FSA flags. Some pro-government experts believe that the deployment of US servicemen in Marea and Azaz are not linked with the fight against ISIS and is likely the move in order to strengthen the US influence in the area of strategic Aleppo city where the Syrian government forces have recently launched a full-scale advance against terrorists.