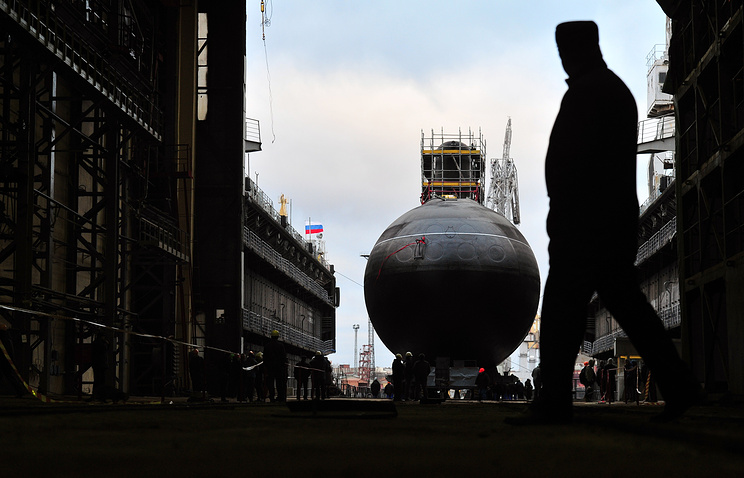 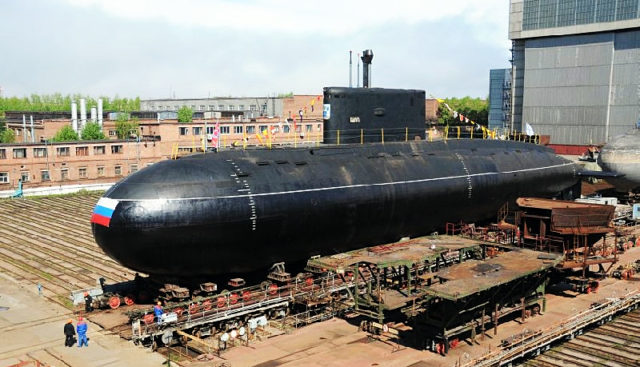 Next generation submarines, both nuclear and non-nuclear, will be smaller and stealthier than the current ones, the general director of the Rubin design bureau, Igor Vilnit, has told TASS in an interview.

“All designers, manufacturers and customers are keen to reduce the submarines’ dimensions in order to minimize costs. Also, the physical fields of such submarines are much better,” Vilnit said. “Our Navy is not an exception,” he added.

He recalled that the ship-building industry had developed new capabilities and there was no need for “gigantic dimensions.”

“On the contrary, the smaller the ship that performs certain functions, the better,” Vilnit said.

The classification of submarines as strategic and multi-role ones should remain in the future, he went on to say.

“The designers’ thought is never restricted. Everything can be combined and matched. Technically this is possible. But will it make sense? The modular principle is reasonable, but the way I see it, it is largely applicable to specific technical means and equipment, some devices, radio electronics and power production.

Each submarine has its own task. Creating a ship capable of coping with a hundred tasks while in reality it will be performing just one function will be costly and ineffective,” Vilnit said.