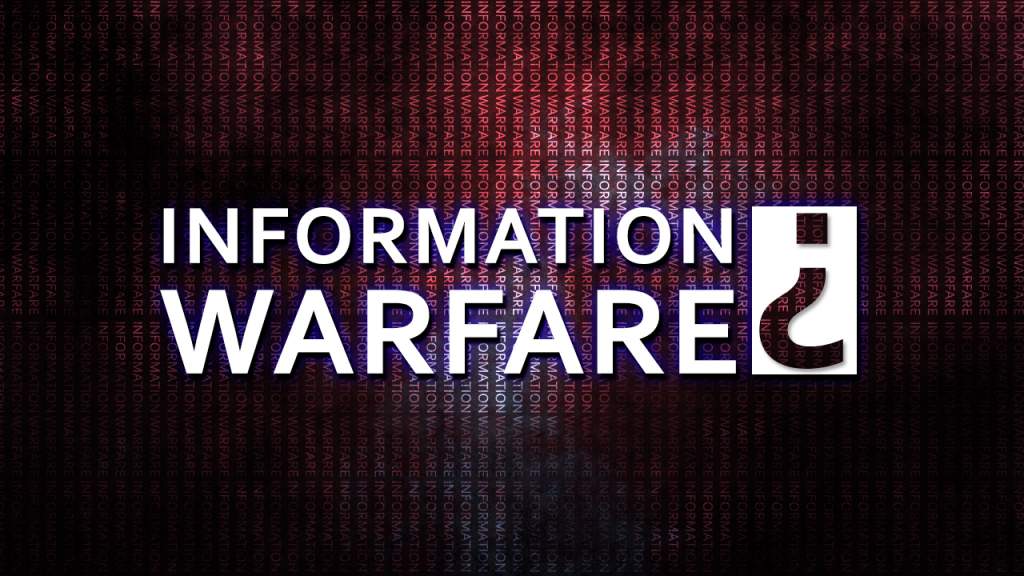 During the early phases of the post-Cold War “New World Order,” NGOs were touted as representing a new wave of international politics. Instead of allowing international issues to be settled in closed meetings, the people themselves, informed by intrepid citizen journalists, would from now on play the key role in setting the agenda. Like most of the promises made in the 1990s, this one also failed to deliver. It became clear that many NGOs, far from representing the “grass roots” of politics, were more akin to the artificial grass-like stadium surface known in the US as “astroturf”. It may look and even, to a degree, feel like the genuine article, but it most certainly is not. Many NGOs, while presenting a public image of bottom-up activism, were funded by major corporations or governments, which had the effect of depriving them of their independence and objectivity.

Given the success of NGOs as promoters of corporate interests, it did not take very long for them to begin to position themselves as independent, objective, and trustworthy sources of political information. Their appeal was largely based, once again, on the perception that the average NGO, or even a blog dealing with international affairs, is being implemented as a collection of concerned citizens engaged in unbiased news collection, analysis, and reporting. In that respect, they filled quite a large niche vacated by government spokesmen, news organizations, and intelligence services, all of which have been losing the public’s trust and which were no longer seen as objective.

Today, such fake NGOs as Bellingcat, White Helmets, Syria Observatory for Human Rights, plus a whole range of less well known bloggers and self-styled “open-source information” analysts, are no longer playing a supporting role in the ongoing information war that is an important component of hybrid wars. They have become the tip of the spear. These fake NGOs are now playing a leading role in what US military doctrine refers to as “shaping the information battlefield” within the “Full Spectrum Dominance” agenda.

Naturally, these entities are not setting the agenda or calling the shots. They have been assigned a number of roles by the political elites.

First of all, they are supposed to engage in veritable “propaganda laundering.” Much as banks provide legitimacy to funds obtained through illegal or immoral means, Bellingcat, White Helmets, and others turn what would otherwise be recognized as propaganda into “breaking news”–style stories that are then run, with reference to the NGO in question rather than the true source of the disinformation, by the mainstream media. Bellingcat’s so-called investigations into the MH17 tragedy represent an example of this process. Anyone who follows Ukrainian social media and government sites understands that Bellingcat has not performed much due diligence actual investigation and instead selectively chooses only certain events that fit western propaganda narratives while ignoring others that may exposed western backed proxy groups, such as the May 2014 Odessa Massacre. Every bit of what it calls “evidence” has been spoon-fed to it by Ukrainian intelligence services which in fact manufactured the videos, the photographs, the supposed intercepted communications, immediately in the aftermath of the MH17 shoot-down and uploaded them to Youtube and other social media outlets with the aid of Ukraine’s own “information warriors” posing as concerned citizens.  Bellingcat’s staff, by passing this disinformation as the product of its own open-source intelligence gathering, made it appear as if the conclusion that only Russian troops could be responsible for the MH17 tragedy was the product of independent research conducted by a team of citizen truth-seekers armed only with the Internet.

In Syria, the White Helmets function in a similar manner. While pretending to be an impartial humanitarian organization, they operate in strict collaboration with a variety of jihadists organizations, and their reports place the blame for civilian suffering solely on the shoulders of Syria’s legitimate government and its Russian allies. Once again, propaganda issued by al-Nusra and affiliated groups is being given a stamp of legitimacy by what appear to be selfless humanitarian workers.

The second function these NGOs fulfill is allowing interested governments to refrain from directly lying to the media and the public themselves, since doing so would inevitably have negative political consequences. Indeed, the practice has become so widespread that the discerning observer can readily tell whether information being presented by government representatives is true on the basis of whether the government cites and presents its own evidence, or refers the public to an NGO-run website. The NATO use of commercial imagery rather than its own satellite imagery as evidence that Russian forces were operating on the Donbass is a variation on this theme.

Thirdly, the use of propaganda-launderers allows government factions to pursue their own foreign policy agendas independently of the rest of the government. It is apparent that they are used as conduits for information leaks by the more aggressive factions in Western governments which seek to sabotage peace efforts in Ukraine, Syria, and other regions of the world. This is a dangerous trend, because these launderers serve as a megaphone for hardliners, to the point that the more reasonable voices are drowned out.

Fourthly, the propaganda-launderers allows a certain degree of plausible deniability, and even a reversal of policy if need be, with the NGO in question being quietly shunted aside when it ceases to be useful. Should Western interests demand a rapprochement with Russia, entities such as Bellingcat, the White Helmets, and all the rest would vanish overnight.

The answer to that question depends on the target audience. Specialists, and even well informed journalists, are unlikely to be swayed. The pathetic scenes of US State Department spokesmen squirming under the pointed questioning of genuinely truth-seeking journalists such as Matt Lee or Gayane Chichakyan show that the reliance on propaganda-laundering NGOs has its limits. The general public is a different story, since cable news channels do not show such embarrassing moments to the public. Nevertheless, as the old saying goes, you can’t fool all of the people all of the time. The weakness of all propaganda efforts is their heavy-handed, one-note message which in this instance amounts to “Everything is Russia’s Fault.” This approach can be effective for a while, but eventually it runs into a mounting wall of public skepticism which will consign propaganda laundering to obsolescence, to be replaced by another method of manufacturing public consent.

Recently, a newly appeared team of pro-Russian bloggers, ‘Anti-Fake’, blasted the open-source investigation into the Malaysia Airlines flight MH17 crash over Ukraine in 2014 by Bellingcat. Anti-Fake issued a 44-page report, blaming Bellingcat for a pro-Kiev stance and relying on fake and falsified evidence. In turn, Bellingcat and its supporters in main stream media pointed out some mistakes in Anti-Fake’s report and blamed the group for alleged links with the Russian government. SouthFront suggests to all concerned to contribute some time to read reports from the both sides.

It appears that the reports by Bellingcat and Anti-Fake are an element of the current informational warfare. It’s pretty clear that such reports are aimed to shape informational battlefield in order to pursue foreign-policy or political and military objectives.

The both sides of the ongoing geopolitical conflict use various tools of informational warfare, the West’s states have much more resources than their opponents. So, the quality of pro-Western content is higher.