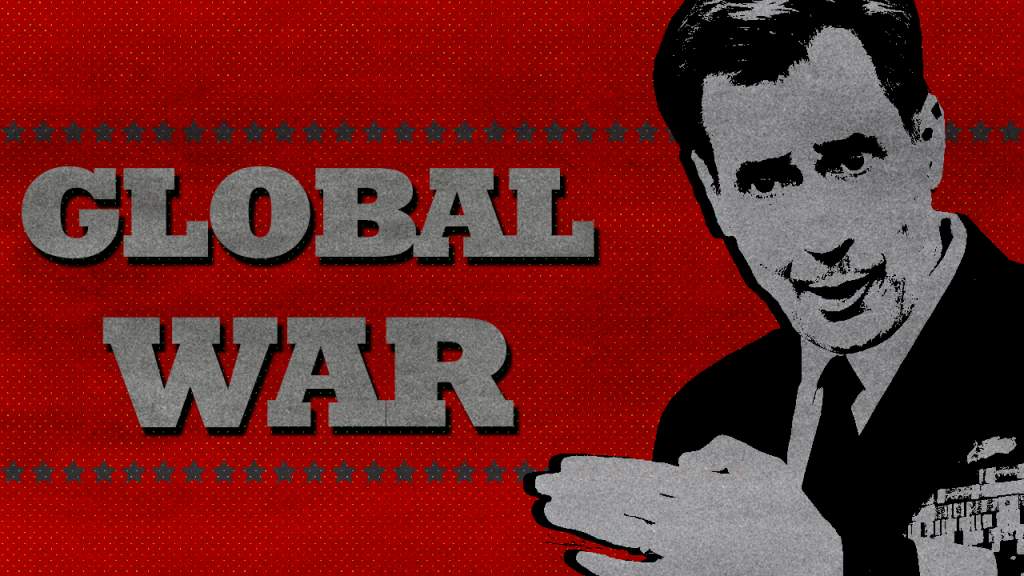 Palestinian pro-Syrian government militia from the Al-Quds brigade and the Syrian army recaptured the tumultuous Handarat refugee camp north of Aleppo city. After this success, the loyalists took control of nearby areas of Kindi Hospital and Shuqayf-Jandoul and the al-Kindi hill. Now, the pro-government forces are securing the gains.

This move clearly indicates that the Syrian military seeks to avoid major civilian casualties amid ongoing military operations in the area.

US officials engaged in further brinkmanship with authorities in Moscow, discussing the non-diplomatic responses that could be taken if the Syrian govt. continues operations in Aleppo. In his press conference, spokesman for the US Department of State, John Kirby, made a concrete threat against the Russians by stating that they would have to “send troops home in body bags, and will continue to lose resources,” and “that more Russian aircraft will be shot down.” Kirby also predicted that Russian cities would be attacked by terrorists.

The Russian MOD interpreted such statements as US admission that the “opposition” supposedly waging a “civil war” in Syria is in reality a US-controlled terrorist “internationale.” What is particularly shocking in Kirby’s admission, according to Russian MOD official representative, Major General Igor Konashenkov, that the US direct influence over terrorists is global in scope and extends to Russia, among others.

“Concerning Kirby’s threat concerning possible loss of Russian aircraft and sending Russian soldiers home ‘in body bags’, I will say that we are well informed on where in Syria, including in Aleppo Province, and exactly how many ‘unadvertised’ specialists are engaged in operational planning and commanding the militants.” Konashenkov added: “Naturally, one can continue to keep telling us they are stubbornly but ineffectually trying to separate Jabhat al-Nusra from the ‘opposition’. However, if there are attempts to make good on these threats, it is far from a foregone conclusion the militants will be able to help them save their skins.”