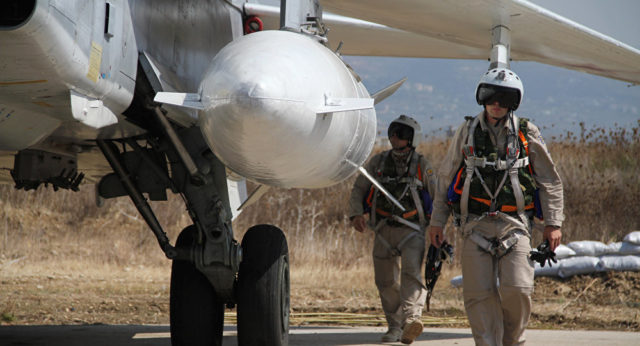 [ Editor’s Note: It’s always nice to see Gwenyth Todd getting some coverage after the Georgie Bush regime put her through the meat grinder for messing up their little false flag plan to get a war going with Iran.

She is a survivor. So it was poetic justice seeing her pointing out the very possible case here of a challenge to the chain of command.

If you think that it is totally unrealistic that the Pentagon would take on the Commander in Chief, that is certainly a reasonable position.

But you have to consider the context, the insanity of this Syria mess, how angry some in the military industrial complex are about not getting their war with Iran and are looking for a substitute. And Obama is not about to fire a Secretary of Defense or Head of Joint Chiefs of Staff in the waning months of his administration.

Dunford will probably be leaving with the new administration and be looking toward to making the $3 million a year that officers of his rank can expect to be making. Some of us think that not a minor part of that compensation could be for things they have done while in uniform that benefited their future benefactors, who send a message to those coming behind what is possible if they play ball.

“They” tried to knock Gwenyth off in Bahrain, and she changed her plans at the last minute, which saved her life. There was a female naval cmdr. in the chain of command there who left the service after that. How I would love to interview her someday, tied to a chair… Jim W. Dean ]

WASHINGTON (Sputnik) — On Friday, US Department of State spokesman Mark Toner told CNN the United States was close to cutting off engagement with Russia because of the Syrian government’s military operations in Aleppo.

“What we have here is like a silent US military coup,” Todd stated when asked why US-Russian cooperation on Syria fell apart.

Anti-Russian hawks within the Defense Department, Todd claimed, undermined cooperation with Russia and prevented the US government from no longer insisting on Syrian President Bashar Assad’s departure. The United States, along with its ally Turkey and other countries, are openly supporting terrorists in a conflict that is killing and wounding innocent men, women and children in Syria, Todd said.

“There is no viable solution other than to tell all [Syrian] armed rebels to lay down their arms or face all [US] support being cut off,” Todd suggested.

Arming any group whose aim is to topple President Bashar Assad, Todd argued, means dooming all peaceful civilians to being caught in the crossfire as the legitimate, if oppressive, government in Damascus fights to protect Syria’s existence as a nation.

“We [the United States] could fix this tomorrow by letting Assad reestablish control and security, but instead we keep insisting on legitimizing the rebels,” Todd maintained.

The US defense community, Todd also suggested, has deep-rooted and genuine relationships with their Turkish counterparts and requesting them to abandon this alliance to cooperate with Russia was met with stiff resistance.

On Friday, Russian Foreign Minister Sergei Lavrov confirmed in phone conversations with US Secretary of State John Kerry that Moscow is ready for open dialogue with Washington on a settlement to the Syrian conflict.