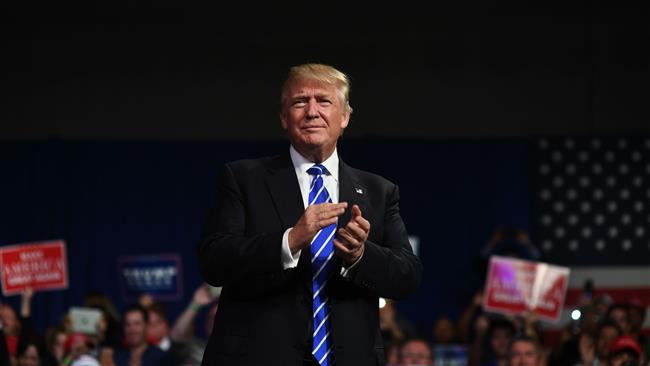 Germany’s Federal Ministry of Finance believes if Donald Trump gets elected the president of the United States, he will severely damage the American economy.

According to an internal memorandum reported by Der Spiegelmagazine on Saturday, the ministry said it expects “shrinking gross domestic product, fewer jobs and higher unemployment,” in America if the Republican nominee were to implement his controversial economic plan.

The billionaire real estate tycoon, who has never held elected office, favors cutting taxes for everyone and reducing the number of tax brackets from seven to three, curbing government as well as ending trade deals with foreign countries.

Trump’s economic policy “not feasible”, Spiegel cited the document as saying. In addition, the billionaire’s plan would violate international or American law and could be “no basis for a realistic economic policy.”

The firm, which specializes in “global forecasting and quantitative analysis,” cited Trump’s policies, which could result in “adverse” consequences.

From 2017, the country’s economy is expected to grow at a constant rate of around 2 percent, reaching $18.5 trillion in 2021, the firm said based on its so-called baseline scenario.

The Massachusetts senator blasted Trump and his economic vision for the United States, accusing him of tipping the scales for the wealthy Americans.