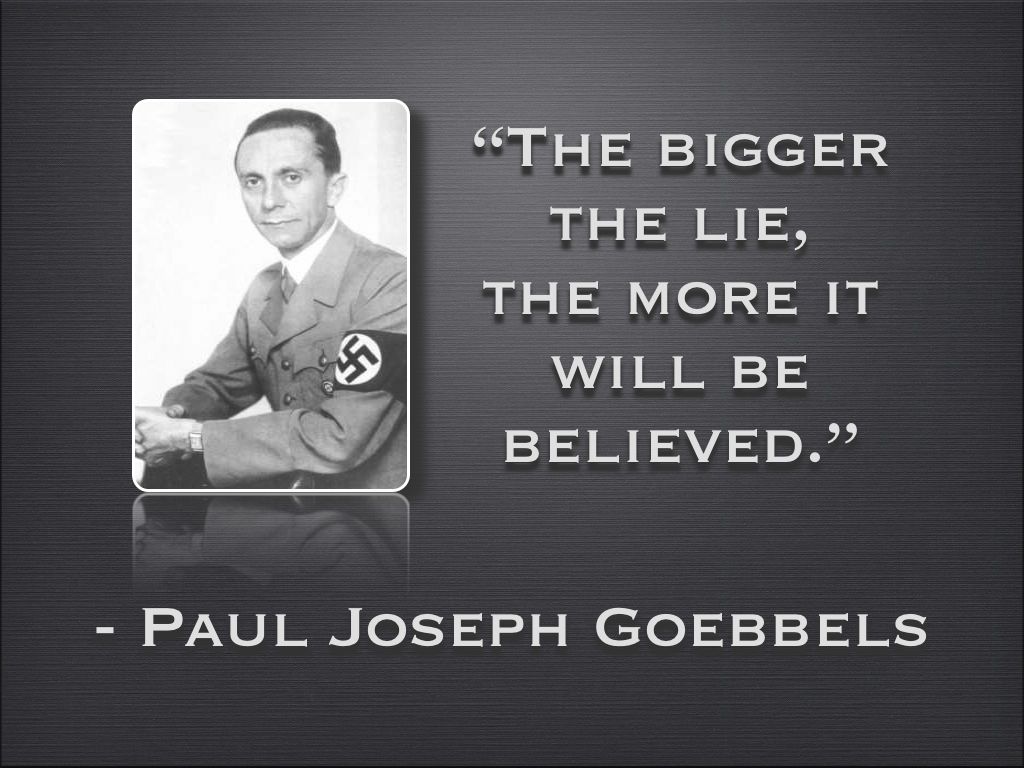 by Gordon Duff and Ian Greenhalgh

New television show. They’ve done it again. For those of you that don’t remember HBO’s Homeland, a masturbatory fiasco of hideous and hateful Israeli bile.

No remotely sane person would sit still for the abusive network television show unless maybe they caught Sutherland doing something very, very naughty with a little boy somewhere.

Here’s how the show goes: the Capitol is blown up with everybody in it bar Sutherland and Virginia Madsen. Here’s the crap we’ve seen so far:

Each one of these issues was placed in this TV show because these are key security concerns for the criminal group that runs Israel. Last week, Israel passed a law designating Saudi Arabia as the 9-11 plotter and overrode a deal by President Obama.

For those of you that don’t understand, who don’t know who Sheldon Adelson is, who Donald Trump really is, who Roy Cohn really was and who controls America’s Congress, this last statement won’t make any sense; this is why we neither write nor publish for, nor give a flying fu$k about the morons that drift onto VT and find themselves confused or offended by our criticism of Trump and every other tentacle of the Neocon-Zionist-Israeli beast.

For those of us who genuinely know the score and the suffering billions around the world go through, particularly because of the ignorance and mental incapacity of tens of millions of mostly male, mostly white Americans; from time to time the fantasy of seeing America destroyed by David Icke’s Alien shapeshifters doesn’t seem all that bad. A mental picture comes to mind – the Queen, her snarling reptilian jaws gnawing at the face of Donald Trump…. Sorry…. never mind.

Back to the subject at hand, for people who read more than the first 30 words of an article. Israel is terrified of being blamed for 9-11. Over the past few months, Israeli internet trolls out of Haifa have taken control of the long useless 9-11 Truth Movement and turned it from a simple disinformation exercise to borscht-belt comedy.

The truth about Bin Laden, that before 9-11 his medical treatment wasn’t in Qatar but rather the Bethesda Naval Centre outside Washington.

The truth about Bin Laden, that Washington DC police in August of 2001 interviewed him at the Metropolitan Club over the theft of a briefcase.

The truth about Bin Laden, that his last known communication was December 3rd, 2001, received by the CIA/NSA intercept facility in Doha, in which he accused American Neocons of staging 9-11. This was less than two weeks before his death, as reported in Egypt, Pakistan, India, Iran and even by Fox News, until Rita Katz brought him back to life in the guise of a Mercedes repair shop owner of Somali parentage living in Haifa, Israel. The new short, fat Bin Laden, who lost his ability to speak Oxford English continued to drop audio tapes in the dumpster behind Katz’s Brooklyn apartment for years until his frozen corpse was dumped into the Indian Ocean.

Then there’s Hezbollah, who are still close to the top of Israel’s shit list due to the failed Israeli invasion of Lebanon in 2006 when the IDF had their asses so comprehensively kicked they still can’t sit comfortably. Israel’s Merkava tanks, the pride of the IDF’s ground forces, destroyed with turrets laid alongside, decorate roadsides across southern Lebanon; Hezbollah have even crafted a memorial monument using several burnt-out Merkavas.

Designated Survivor is nothing more than an encapsulation of Israel’s fear and paranoia wrapped in a shroud of hateful propagandistic rhetoric. Wherever they decide to take the narrative of this show, rest assured the guiding hand is controlled by an Israeli brain and the ultimate purpose of this show is to further inculcate Israel’s agenda into the consciousness of the American masses.