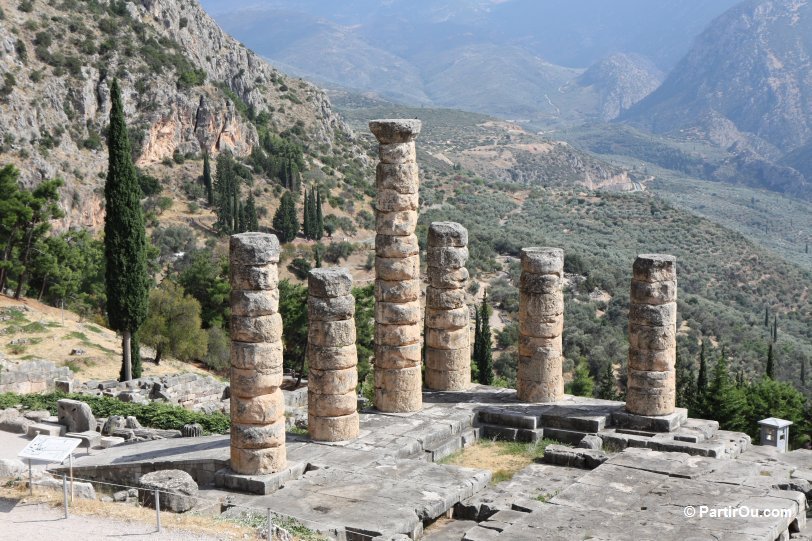 [ Editor’s note: One of the methods the VT network uses to track false flag terrorism is to keep close track on the tools and methods that we know have been used successfully in the past.

And by that I do not mean just the successful execution of the attacks, but getting away with them without substantial, in-depth public investigation.

One of the clues we track in the operatives category is where certain US ambassadors are shuffled around to, as the placement of proven talent always precedes the start of new mayhem.

NEO’s Phil Butler has been doing this himself by keeping an eye of the recent move of Geoffrey Pyatt of the Ukraine Maidan leaked-tape fame with Victoria Nuland. Pyatt is going to Greece now.

We will be looking for some major destabilization to get cranked up there, which will throw a monkey wrench into the momentum of the Turkish Stream pipeline that has been chosen to make land fall in Greece to give Russia its long-desired Southern Europe supply chain.

While the US wants to paint this as a threat to Europe somehow, it is just the opposite. The multiple pipelines will provide more energy security for Europe from delivery disruptions, like we saw when Ukraine played that card in its Western-backed showdown with Moscow.

It was a stupid move that contributed to the country’s economic destruction, but those involved never accept responsibility for their disasters. Democratic representative government is just an empty word now, something that has been corrupted beyond recognition from its original intended meaning.

The US anti-Syrian coalition is having to reconsider their plans for a Saudi-Qatar oil and gas pipeline through Northern Syria to feed into southern Europe to have all those energy sale revenues stay in the US’ and Gulf States’ pockets, so they can continue buying tens of billions of dollars worth of advanced US weaponry.

Peace and stability are hated words among this phony US-coalition crowd. They are into the chaos and mayhem game all the way, as there is where their money power comes from — milking the public via endless manufactured security threats… Jim W. Dean ]

News the US Ambassador to Ukraine Geoffrey Pyatt was replaced by Marie Yovanovitch was initially uplifting for half of the world. Then it was tentatively announced that President Obama suited the career diplomat up to take over in Greece.

The man overheard organizing “post coup” Ukraine government with Assistant Secretary of State for European and Eurasian Affairs Victoria Nuland, will no doubt head up Athens’ next civil war.

What makes matters even worse is the fact Yovanovitch has hit the ground running in Kiev, rekindling the anti-Russia blame game Pyatt helped get started.

If putting mediocrity in places surrounding Russia were not bad enough, guess who is rumored to be Hillary Clinton’s “Girl Friday” at the US State Department is she is elected.

Yes, F___ the EU Russophobe Nuland. The scary thing about all these postings for me, is the level of arrogance, illiteracy, and downright incompetence Washington sends to represent the American People. “Delusional” is the only word that comes to mind to describe Geoffrey Pyatt, who told Radio Free Europe the other day:

“The United States had played an important role in helping the Ukrainian people to take control once again of their own democracy.”

Whether or not ousted Ukraine President Viktor Yanukovych (twice with US help) was more corrupt than Petro Poroshenko is a matter for conjecture, but it’s certain Ukrainians were better off with him in office.

The Obama administration may brag about spreading democracy, but the intercepted telephone call between Nuland and Pyatt proved the two State Department officials were discussing removing Yanukovych, and deciding which U.S. puppet they would put in place.

Now Pyatt is headed to Greece, another border nation dissatisfied with the IMF, bankers in general, and with its role in NATO. As the Putin-Russia sphere gains friends, US spoilers are sent to spoil. “Oh boy!” I can just hear Greeks sighing.

Turning back to Ukraine’s woes, things don’t look to be improving anytime soon, with Yovanovitch already forting up to fight Russia. Even before she was confirmed by the US Senate, she parroted the same lies Pyatt, Nuland, and President Obama have for months.

Now that she is in Kiev, her proclaiming Lithuania was never considered Russia (Read the Yalta agreements), among other brilliant remarks, further punctuates the stereotypes the US puts in place around the world. She told the Senate, concerning the Minsk agreements:

“Ukraine has lived up to many Minsk commitments already. But Russia and the separatists have not.”

Meanwhile my colleagues in the Donbass report on UKROPS artillery raining down almost daily, and Crimea is now in Poroshenko’s sights, as well considered a recent sabotage attempt.

Not many will recall that it was Yovanovitch, then Deputy Assistant Secretary of State for European Affairs, who helped draft the Strategic Partnership with Romania that sets ABM weapons systems there, effectively painting a target on the Romanians.

I guess we will see Aegis systems being built in Ukraine next, which will certainly prompt Russia to roll in 50 divisions. If patterns of history repeat, war is fairly imminent.

Some experts, including me, believe the Central European nations intend to create a sort of “Reich” in the heart of Europe, while leaving poorer and less formidable Eastern nations to fend for themselves should a major war break out.

In effect, such a central Europe alliance would leave former Soviet satellites in a kind of “dead zone”. Military theorists have long understood the obvious in a nuclear age – the scorched Earth the USSR used versus the Germans in WWII – it was not ignored. Poland and the Baltics and the Black Sea nations have always been the borderlands that suffered first and last.

The news headlines read “Where will Russia invade next?” In Britain The Mail took a poll to see who Britain would want for an ally if Russia invaded! On the other end of the détente spectrum, Slovakia’s Prime Minister Robert Fico told reporters last weekend, “Ukraine is doing less than Russia to meet its obligations under the Minsk peace plan.”

With the IMF approving yet another $1 billion in loans to Ukraine recently, news the bankers are worried about ongoing corruption speak louder than State Department press releases.

With Russia nowhere in sight west of the Donbass, and with Pyatt and other US experts having had years to fix corruption, just how bad was the country under Viktor Yanukovych? Let’s just hope Athens is not in a colorful revolution mood.

Phil Butler, is a policy investigator and analyst, a political scientist and expert on Eastern Europe, exclusively for the online magazine “New Eastern Outlook”.
____________