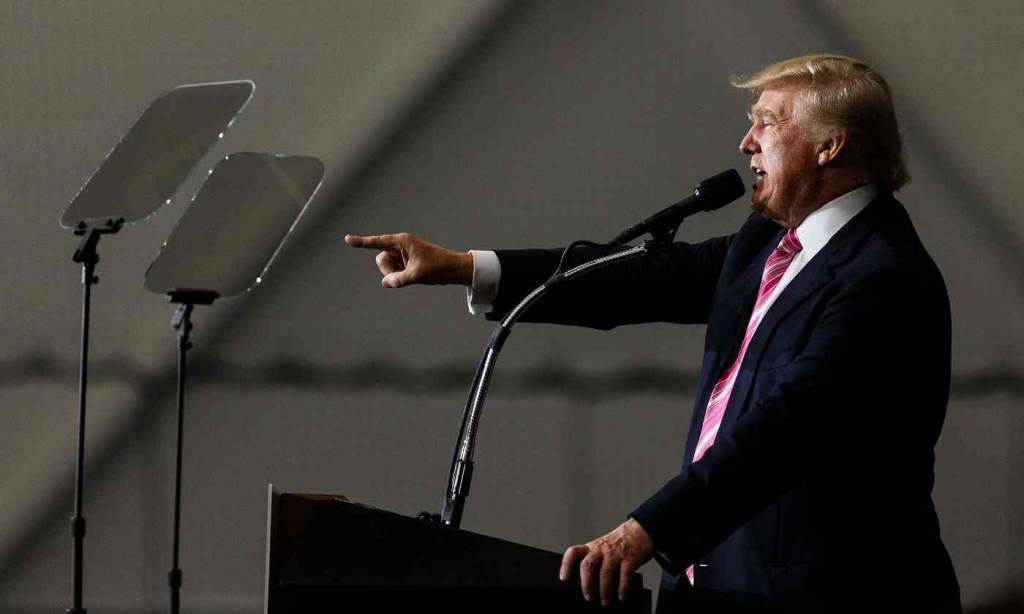 Donald Trump was reeling from the biggest crisis of his campaign on Sunday, after the publication of documents suggesting the wealthy Republican nominee may have been able to escape paying income tax for nearly two decades.

In a direct challenge to his claim to be a successful businessman and a champion of America’s hard-working middle class, the anonymously leaked tax returnsreveal how Trump used aggressive accounting tactics and the failure of several businesses to claim a loss of $916m in his 1995 personal filing. 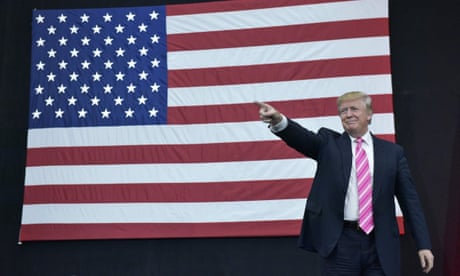 Independent experts say under US rules, this could be large enough to legally shelter hundreds of millions in income from years of federal tax – despite Trump’s high-rolling lifestyle and criticism of others for avoiding tax.

Trump did not deny the damning conclusions drawn by the New York Times, which first received the filing in a manila envelope said to have been sent from inside Trump Tower. But he threatened to sue the newspaper for what he insisted was “illegally obtained” material.