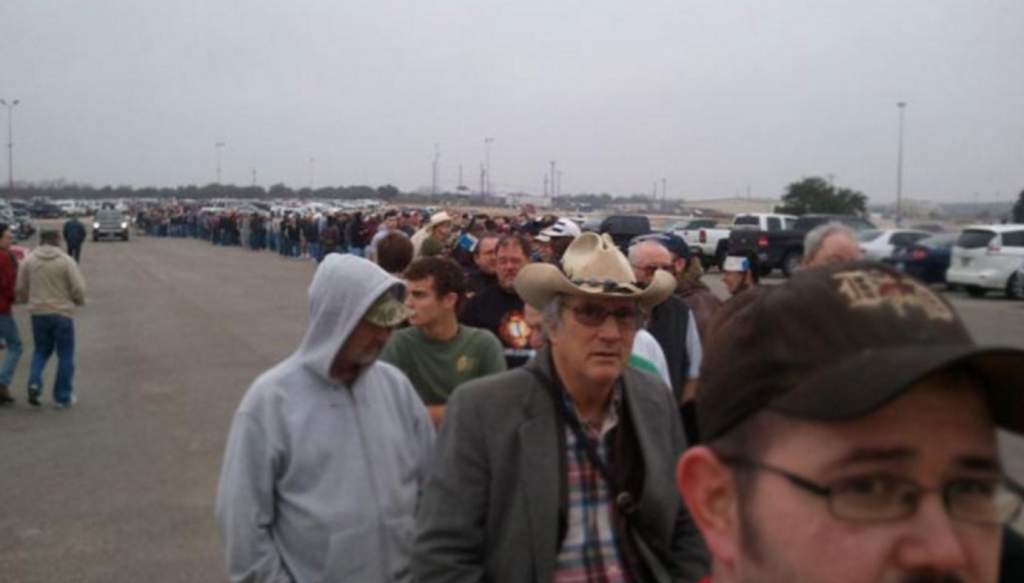 According to emails obtained by the Wall Street Journal, Homeland Security Investigations (HSI) agents have persuaded local police to use license plate readers to gather information about gun show customers.

License plate readers are devices that record plate numbers of all passing cars. Their capacity to spot thousands cars an hour in dense traffic at high speeds makes them an efficient tool to identify suspects in criminal investigations.

US Rights Groups: Give the Public Control Over Police Surveillance

Readers are commonly used by law-enforcement agencies searching for fugitives, missing children and other needs. In 2010, agents and the Immigration and Customs Enforcement (ICE) agency began to use them at gun shows in Southern California, especially areas adjacent to the Mexican border. The information is then analyzed to identify gun smugglers.

The idea of deploying license plate scanners at gun shows, however, has resulted in criticism as some consider their use an invasion of privacy. Gun rights advocates in particular express fears of surveillance.

Erich Pratt, executive director of Gun Owners of America, claimed that, “Information on law-abiding gun owners ends up getting recorded, stored, and registered, which is a violation of the 1986 Firearm Owners Protection Act and of the Second Amendment.”

Jay Stanley, a lawyer at the American Civil Liberties Union, suggested that gun show surveillance “highlights the problem with mass collection of data.” Stanley offered that the process of buying guns, when considered alongside border crossings, may fit someone’s idea of a crime. “And because those two activities in concert fit somebody’s idea of a crime, a person becomes inherently suspicious,” he said.

Retailers of license plate readers have said that using the devices on attendee vehicles at a gun show is “an abuse of the technology.”

“I think this was a situation that shows we need to establish policies for license-plate readers, like any new technology,” John Chigos, CEO of PlateSmart Technologies, said.

Law enforcement officials claim that surveillance is a legal tool that could facilitate pursuing illegal activities.

Earlier this year, regarding a high-priority surveillance list, national security official William Hunsaker explained, “It’s nothing more than collecting and utilizing data. It’s not always a popular stance, however the truth is that individuals with guns inflict harm on other individuals.”