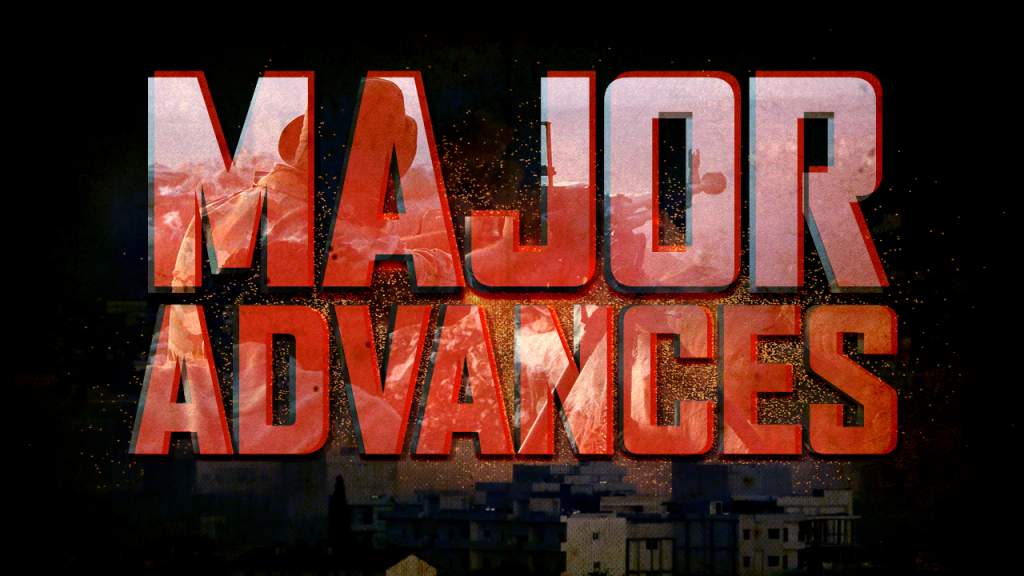 Last weekend, the Syrian army and Liwa al-Quds, supported by Russian and Syrian warplanes, broke defenses of the Jaish al-Fatah militant alliance in northern Aleppo. In a series of successes, the pro-government forces took control of the Hurmah hill, the Shuqayf Army Base and the Shuqayf Industrial Area.

The successfull actions of the army and its allies in the area were synchronized with failures of Jaish al-Fatah to retake the Kindi hospital. The loyalists repelled all attacks of the joint militant forces and successfully counter-attacked, seizing the area of Bakarah Quarries.

On October 3, the army and allies continued attacks on militants at the Awijah Neighborhood, with special attention to the Jandoul roundabout. Clashes were also reported on the Quarries -Kindi axis and in the Bustan al-Basha Neighborhood.

The Russian Aerospace Forces have delivered a series of air strikes on a military base of the US-backed Free Syrian Army (FSA) in the northern part of Hama province. The air strikes targeted the military facility located near the town of Lataminah. Up to 10 militants were reported injured.

Russia has increased the number of its air grouping at the Hmeymim air base by deploying additional Su-24 and the Su-34 fighter jets, the Izvestiya newspaper known by alleged links with the Kremlin reported, citing a source in the military-diplomatic circles. A large group of Su-25 Grach fighter-bombers is also prepared to be deployed in Syria, however, an order on sending it still has not been given. If necessary, the group will arrive Hmeymim within 2-3 days. The crews are reportedly waiting for the order from the high command. The report is likely a signal that Moscow is ready to increase its military operations in Syria amid the ongoing diplomatic confrontation with the United States over the issue.