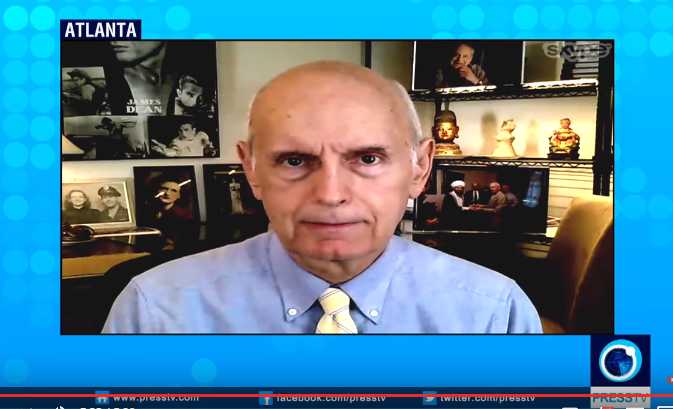 [ Note: The Aleppo battlefield is grinding down to small advances with limited fighting going on at any one time, an indication that the Syrians hold the lives of their soldiers dearly and are in no rush to clear the city if it is to be done at a high cost.

But the danger is that a slow process can also cause a lot of casualties because the enemy can withdraw in good order to new prepared defensive positions. So far we have not seen any surrenders of cut off jihadi groups.

In this interview Damascus was still trying to get the jihadis to accept leaving town, an attempt I suspect to take advantage of possible splits in their ranks among the various groups. We have heard of no significant numbers accepting the offer, a dangerous one in several regards, but remaining in Aleppo appears to be a dangerous option, also.

The wildcard here is that the US breaking of the Russian negotiation in Geneva will give the jihadis hope for a more forceful US coalition intervention. The flip side of that could be the US is just hustling them on that to have them stay and fight.

The endless propaganda reports of the usual barrel bombings and gassings blamed on Damascus continue to come from jihadi sources, and immediately pedaled by Western media with the appearance they have been confirmed, which they are not. The Syrian coalition has no incentive to waste munitions on non-military targets and manufacture horrible propaganda for itself.

But it takes continued ammo resupplies to continue the fighting, and we don’t have any idea what East Aleppo has left after the targeted bombing and higher level of combat… JD ]

The Syrian army tells foreign-backed militants holed up in eastern Aleppo to leave the area, saying it will guarantee their safe passage. An army statement says militants must evacuate the eastern neighborhoods immediately and allow civilian residents to live their normal lives. The army issued the order after Syrian soldiers edged closer to eastern Aleppo from several fronts.

The Syrian troops have taken control of a hospital in Aleppo which was under the control of the militants. The fresh advances in Aleppo followed a night of heavy airstrikes by Russian jets against the positions of the militants’. Since the start of the Syria conflict in 20-11, Aleppo has been divided into government-controlled and militant-held sections.

Several weeks ago the Syrian army and allied fighters launched an offensive to fully liberate the city and flush terrorists out of its eastern parts.