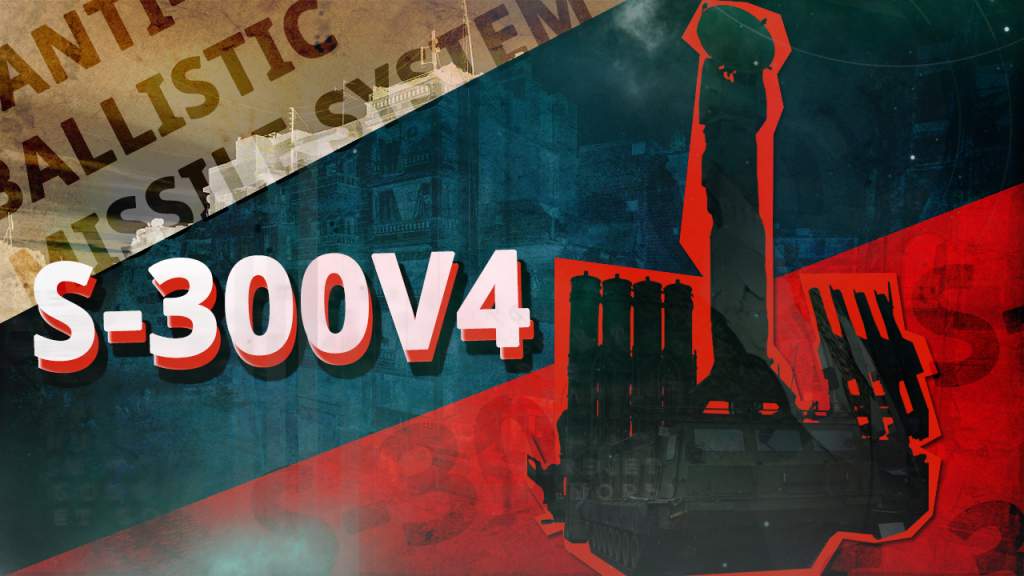 The US Fox News TV channel has reported, citing military sources, that Russia had deployed the S-300V4 “Antey-2500” anti-ballistic missile system in Syria. S-300V4 is an upgraded version of S-300. It’s designed to defeat short- and medium-range ballistic missile, aeroballistic and cruise missiles, fixed-wing aircraft, as well as loitering ECM platforms and precision-guided munitions. According to Fox News, it was delivered to the Russian naval facility in Tartus via the sea. In 2015, Moscow deployed the S-300 long range surface-to-air missile system after the incident with downing of Russia’s Su-24M bomber aircraft by Turkey. The new phase of strengthening of the air-defense capabilities of Moscow’s military grouping comes amid the increased US-Russian tensions over the ongoing conflict.

On October 3, Washington suspended bilateral contacts with Moscow over the crisis and, de-facto, withdrew from the peace process in Syria. There is “nothing more for the US and Russia to talk about”, White House spokesman Josh Earnest told reporters. Nonetheless, contacts between US and Russian military to “deconflict” encounters between their aircraft in Syrian skies will continue.

The very same day Moscow accused Washington of sabotaging the ceasefire deal, saying that the US will be responsible for any new terror attacks in Syria. The US “has never exerted any real pressure on Jabhat Al-Nusra, done nothing for delineation to succeed and taken no action against its militants,“ the Russian Foreign Ministry said in a statement, adding that “We are becoming more convinced that in a pursuit of a much desired regime change in Damascus, Washington is ready to ‘make a deal with the devil’.”

The Syrian army, the National Defense Forces (NDF), Liwa al-Quds and Hezbollah have been advancing in Aleppo city. The loyalists are clashing with militants in the Awijah neighborhood. The Syrian army and Liwa al-Quds have set a fire control of the Jandoul roundabout after a series of firefights. This chains significantly the movement of militant units in the area. Now, Jaish al-Fatah militants need to use the Asfar and Sawmills heights to maneuver in the neighborhood.

The pro-government forces keep initiative in Aleppo and the recent developments show that without active help from foreign powers, the militants will not be able to hold the city.