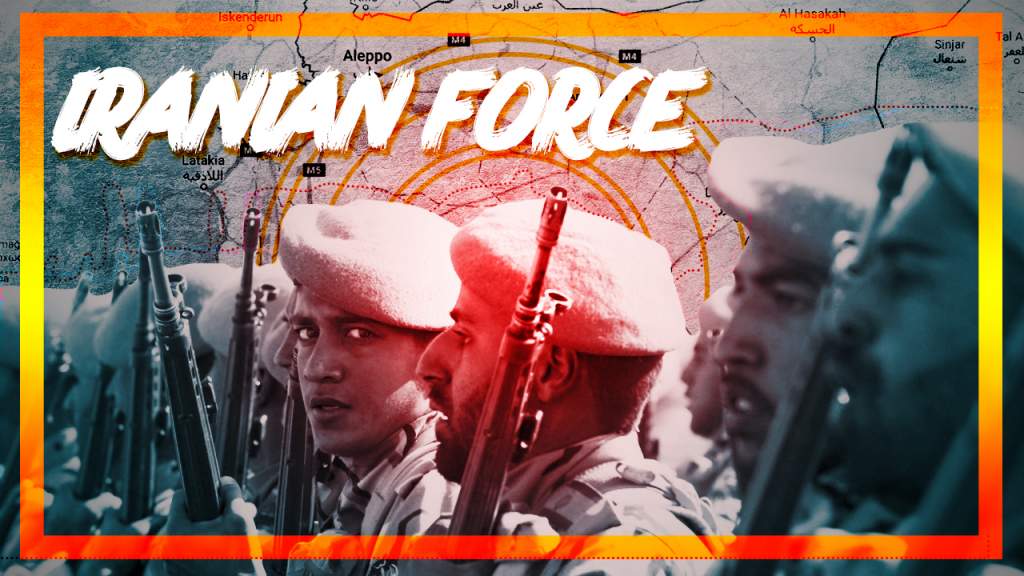 In Aleppo city, the Syrian government forces, supported by the Russian air power, liberated large parts of the Awijah industrial and make significant gains in the Bustan al Basha Neighborhood. Clashes are ongoing in Sheikh Saeid, Ameriyah and the 1070 Apartment Project without notable gains by the sides. Local sources report that Jaish al-Fatah lost some 50 militants and up to 7 vehicles in the recent clashes. The casualties of the loyalists are up to 40 fighters in various parts of Aleppo.

A pro-US media outlet, Orient-news, released the estimative intelligence on the Iranian military involvement in the war. According to the released data, 8,000-10,000 members of the Iranian Revolutionary Guards, 5,000-6,000 regular troops, 7,000-10,000 Hezbollah fighters, and up to 47,000 Tehran-backed volunteers from Middle Eastern and Central Asian states are deployed in Syria. This force is reportedly coordinating efforts with the Russian military, actively. The provided numbers allow estimate an alleged level of Tehran’s covert involvement in the conflict.

Pro-Assad experts believe that they will likely send a signal to Washington that, military strikes on the government forces are not so good idea, and use cruise missiles against the terrorists in Syria again.

Meanwhile, US Senator, John McCain, has officially called to down Russian and Syrian aircraft in order to protect the ‘civilian population’ (most likely he just forgot the name of Jabhat al-Nusra after the recent rebranding) and push the sides to ‘peaceful solution’ of the conflict. McCain’s attitude clearly depicts the sentiments of a significant part of the US elites after Moscow and Damascus said ‘NO’ to the unilateral abide by the terms of the US-Russian deal over Syria.