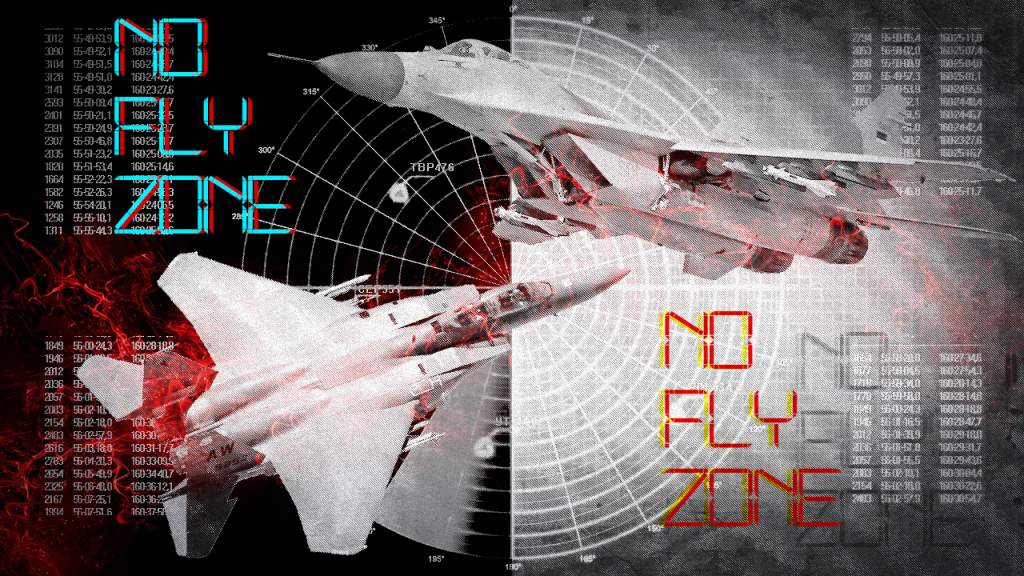 Using the Russian and Syrian air power, the Syrian Arab Army and its allies took the opportunity to make further advances in Aleppo city. The loyalist seized over a half of the Bustan al-Pasha neighborhood, including the Sport Complex, the Science school, the Housing institution and other buildings in the areas located on the way to Hellok.

The army and Hezbollah also took full control of the Suleiman al-Halabi Neighborhood and set fire control of al-Sakhoor roundabout. The government forces also expanded in northern Aleppo and secured fire control over the quarries southwest of al-Bureij.

Most of the damage done by terrorist factions in Aleppo appears to be against the civilian populace, with 8 civilians killed and 55 wounded after rebels recently shelled the al-Jamiliyah neighborhood.

Jund al-Aqsa promised to cease their participation in the Hama campaign against the government forces if Ahrar al-Sham continued ‘aggressions’ against them. Amongst the reported claims leveled by Jund al-Aqsa is that Ahrar al-Sham is in collusion with the Islamic State.

On October 6, Syrian President Bashar al-Assad repeated a guarantee of safe passage to the rebels holed up in Aleppo. However, this offer from the legitimate government of Syria was overshadowed by a highly publicized statement from United Nations Syrian Envoy Staffan de Mistura in which he volunteered to personally accompany some Jabhat al Nusra fighters from the city as a human shield. The unprecedented offer was bluntly rejected by Jabhat al Nusra, which reaffirmed its collective desire to continue attempts to break the siege instead of making peace.

Chief of the Directorate of Media service and Information of the Ministry of Defense of the Russian Federation, Major General Igor Konashenkov promised that no U.S. aircraft would be immune from the threat the S-300 and S-400 air defense batteries pose in case of military strikes on the government-controlled areas.

Konashenkov pointed to the airstrikes against Syrian government forces in Der ez-Zor as one of the primary motivating factors in importing the potent weapon systems.