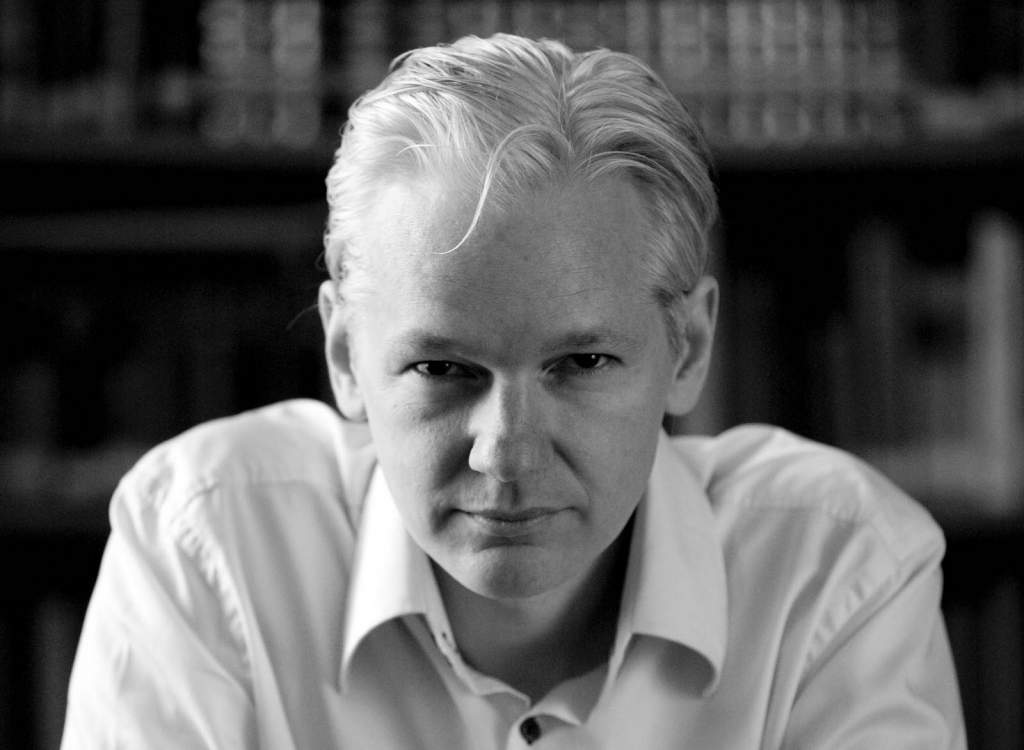 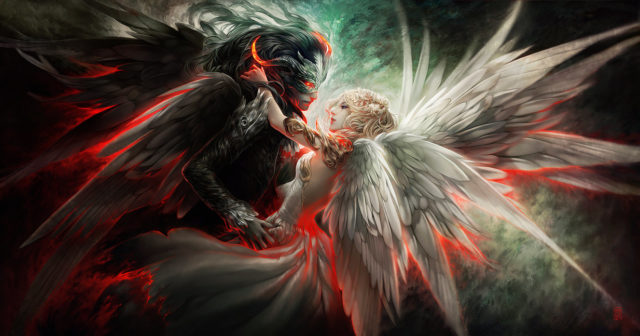 [ Editor’s Note: There is not polite way to say this so I will not make a weak attempt. While Assange the great  manipulator thought he was going to piggy back is world fame on the US election, he forgot about VT.

Despite the blackout on us in the US corporate media that does not extend world wide.

So Gordon was able rip Julian a new one, using the ADL and Haaretz quotes as lubricant. Juli can try to ignore our silver bullet all he wants about how the Israelis, the ADL, Shelly Adelson and the whole Jewish Lobby infrastructure world wide as been able to block Wikileaks from getting into their shorts.

That of course is a joke. Juli would never do that, and we know why. Dear, Mr. Assange, you know where were are and how to contact us if you want to have a public event sometime. Our readers would just love it. What do you have to lose?

BTW, when you are a very controversial person, especially when penetrating government stuff, part of the sacrifice for the work is giving up going after strange. It is the most stupid thing you can do in terms of a self-inflicted security breach. Next time go to the zoo, after hours… Jim W. Dean ]

There is a powerful need, powerful and irrational, to believe in Wikileaks. For the past seven years, Wikileaks has warred on the enemies of Israel, pushed for attacks on Iran, leaked material, often found to be fabricated, embarrassing to political enemies of Israel. This has been done under a guise of phony anti-imperialism and anti-Americanism, easy to sell to the undiscerning dumbed down public by a generation of “info-tainment” news.

Never a word has been spoken about the bombings of Yemen, the slaughter of the Palestinians nor the abuse of sanctions and the endless threats against Iran. All Wikileaks material is approved by Israel, as admitted by Assange in 2011, during his spat with the New York Times.

We also find that Wikileaks or really Assange based material, though often anti-Obama, is not only highly supportive of America’s warlike neocon agenda but almost invariably damaging to Russia and her allies.

Those who accept Wikileaks at face value simply aren’t paying attention. Back in 2010, VT did an analysis on Wikileaks and ran background on Julian Assange. We found Wikileaks to be an intelligence operation that using material given to Israel by the American National Security Agency (NSA) under a bizarre intelligence sharing agreement.

Assange himself had a theatrical and spotty personal background closely resembling the “legends” created for intelligence assets.

The US routinely passes on all raw domestic surveillance material to Israel including massive phone and email taps. This includes financial data on corporations and included Hillary Clinton’s private email as well. This is the real source of the leaks, there is no magic hacker cabal.

Israel simply scans the material, sends it to working groups, and uses it to manipulate financial markets, control currencies, blackmail politicians and channels some into the intelligence operation known as Wikileaks.

The real issue is, who is feeding Wikipedia on this issue — Wiki — Wiki — WikiLeaks on this issue? They’re getting a lot of information which seems trivial, inconsequential, but some of it seems surprisingly pointed. …The very pointed references to Arab leaders could have as their objective undermining their political credibility at home, because this kind of public identification of their hostility towards Iran could actually play against them at home.

Author’s note: The use of the term, “pointed” is key. This indicates two classes of information and also begins building a hypothesis to support “intent.” If there is “intent” in the leaks, then they are an intelligence operation, not a leak.

ZBIGNIEW BRZEZINSKI: It’s, rather, a question of whether WikiLeaks are being manipulated by interested parties that want to either complicate our relationship with other governments or want to undermine some governments, because some of these items that are being emphasized and have surfaced are very pointed.

And I wonder whether, in fact, there aren’t some operations internationally, intelligence services, that are feeding stuff to WikiLeaks, because it is a unique opportunity to embarrass us, to embarrass our position, but also to undermine our relations with particular governments.

Author’s note: Brzezinsky goes exactly there, indicating his belief that Wikileaks is tied to an intelligence agency. This is a full and direct challenge to the credibility of wikileaks showing no reservations whatsoever.

ZBIGNIEW BRZEZINSKI: For example, leaving aside the personal gossip about Sarkozy or Berlusconi or Putin, the business about the Turks is clearly calculated in terms of its potential impact on disrupting the American-Turkish relationship….the top leaders, Erdogan and Davutoglu and so forth, are using some really, really, very sharp language.

JUDY WOODRUFF: But this is 250 — it’s a quarter-of-a-million documents.

JUDY WOODRUFF: How easy would it be to seed this to make sure that it was slanted a certain way?

ZBIGNIEW BRZEZINSKI: Seeding — seeding it is very easy. I have no doubt that WikiLeaks is getting a lot of the stuff from sort of relatively unimportant sources, like the one that perhaps is identified on the air. But it may be getting stuff at the same time from interested intelligence parties who want to manipulate the process and achieve certain very specific objectives.

What All this Means

Nearly six years ago, Wikileaks was “outed” as an intelligence operation. As Assange has spoken often of his admiration for Israel’s Netanyahu and has, in extremely critical areas such as 9/11, moved to quell controversy and actually suppress any investigations, particularly those that might lead to Israel, there can be little doubt who runs Wikileaks.

Running background on Sarah Harrison, supposed editor of Wikileaks credited with spiriting Edward Snowden to Moscow leads us, not only into the middle of Britain’s MI6, seen by many as a Mossad “franchise” but to Snowden’s former employer, Booz Allen Hamilton, long tasked with undermining Putin through their Russian operation, the Moscow Times, run through a Swedish front company.

Harrison has been repeatedly tied to Mossad press assets in the US and Britain and has a clear association with destabilization efforts against both Iran and Russia.

The Wikileaks organization, when rosters are checked, is made up entirely of former employees of Radio Liberty and Radio Free Europe, organizations that work under an advisory board which includes former Bush cabinet members Donald Rumsfeld and Condoleezza Rice.

Today few doubt that the ADL, the Anti-Defamation League, is an Israeli intelligence operation used to blackmail American politicians. Before being removed from that organization, its former head, Abe Foxman, became a standing joke, essentially a “Mafia don” in a yamukah.

Here is what the ADL published our VT’s efforts to expose Wikileaks, which can reasonably now be taken as confirmation of Wikileaks ties to Israel:

“Many of the conspiracy theories about Israel and WikiLeaks are being promulgated by an anti-Semitic conspiracy theorist named Gordon Duff on his Web site VT, which features anti-Israel and Holocaust denial materials. Duff has authored numerous articles and appeared in interviews advancing his allegations that Israel orchestrated WikiLeaks as a public relations campaign. In an undated interview with British-based IQRA TV, Duff even implicated India’s intelligence agency as being part of the conspiracy to bolster Israel’s image.

In another interview with the mainstream the Israeli newspaper Haaretz on December 17, 2010, Duff told the paper that, “WikiLeaks is obviously concocted by an intelligence agency. It’s a ham-handed action by Israel to do its public relations.”

There are two ways to take this, one being that VT and this author are really awful, despite being pushed by Israeli mainstream media or, just perhaps, that when Duff and Brzezinski outed Assange, something else happened.

We believe the answer is simple, that as Wikileaks has never leaked a single document or email involving Israel, a nation central to global controversy, that Wikileaks is Israel.

We think it is and has been a “slam dunk.”