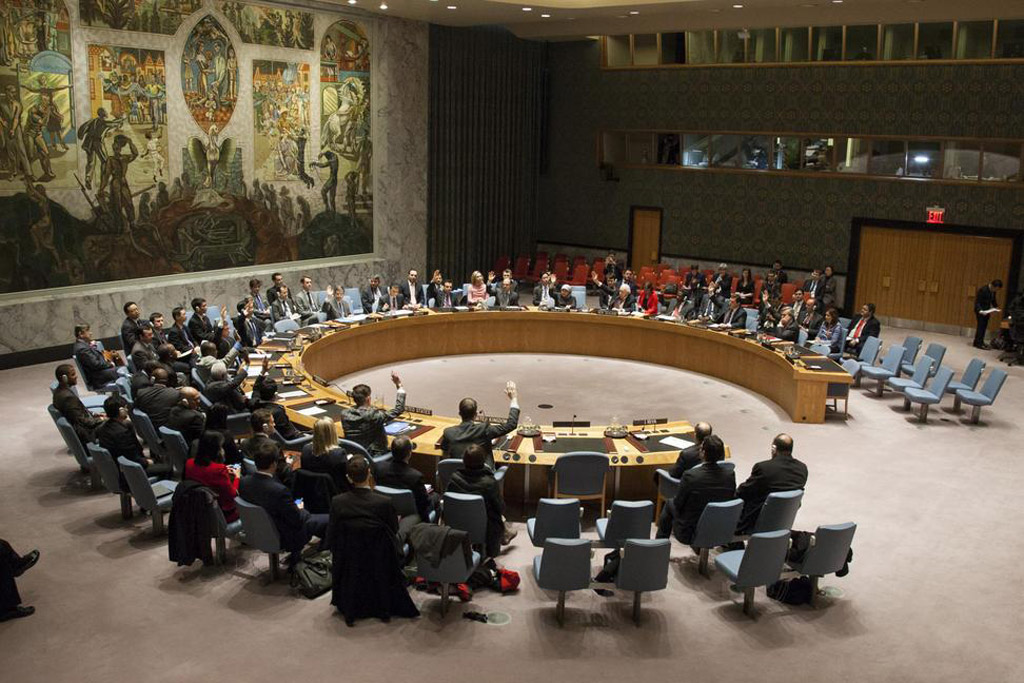 [ Editor’s Note: Gordon and I go back a few years with Dr. Salami when he was Press TV’s editor during the gloomy times of the sanctions when it was being pulled off Western satellites to block its ability to counter anti-Iran propaganda.

We met just when Ali was expanding PTV’s coverage to make up for some of that audience drop off by building up the Viewpoints commentary section.

Over two years it grew into an major international reader draw that featured a variety writers on the many Mideast controversies, including some that are still with us today.

Dr. Salami continues to expand his resume via not only  his literary work but his efforts on the international human rights stage where so much help is needed by so many.

We hope to attend one of these UN HR conferences next year if possible as you can meet new people and build relationships that would not have been possible otherwise.

We were fortunate to have had a front row seat with our extended coverage on the Iranian nuclear weapons program hoax where none of its accusers could put one shred of evidence that they had such a program, including the Israelis.

Veterans Today knew through our own sources that whole issue was a fraud used by powerful interests to exploit the fears of Western people by portraying Iran as a Mideast North Korea of sorts. Ali has moved on to new challenges with his human rights work and I am sure we will be seeing more of him over the years as the violations continue to expand… Jim W. Dean ] 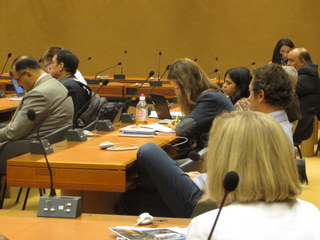 The Association for Defending Victims of Terrorism discussed a number of issues concerning terrorism in a side event dubbed “United Nations Actions for Constraining Terrorism: Recommendations for More Efficiency” on September 19.

A panel of four prominent experts and two victims of terrorism urged the UN to formulate a series of mechanisms to stymie terrorism in the world.

Dr. Ali Salami, Professor at the University of Tehran, who also chaired the panel, reinforced the threat of terrorist groups such as the Mujahedin Khalq Organization AKA MKO which is responsible for the assassination of over 12000 civilians in Iran, reiterating that the one of the cult ringleaders known as Ali Safavi initially trained the Daesh forces in Syria and that Daesh is the extension of the MKO.

He said, “Terrorism is one of the most misinterpreted terms in the world. The term is basically tailored to suit the interests of one party, group or government.”

Panelist Dr. Gérard Chaliand stressed the urgent need for an international consensus for the definition of terrorism.

“Western efforts to build an international consensus to counter terrorism have been largely weakened by  ambiguous alliances with Turkey, Saudi Arabia, and Qatar whose agendas are the opposite of ours. In 2012­-2015, Turkey helped ISIS especially when that organization was fighting the Kurds of Syria (Kobané),” he stated.

Pierre Conesa, Vice President of the Association of Victims of Terrorism in France, warned the governments against giving asylum to terrorists.

Referring to the removal of the Mujahedin-e Khalq Organization from its terror list on September 28, 2012, he said Albanian government has given asylum to 1200 members of the MKO group “for humanitarian reasons.”

Political experts, however, warn that Albania’s decision to grant asylum to the MKO members has nothing to do with humanitarian concerns, and will give the terrorists a safe haven where they can work with former members of the Kosovo Liberation Army (KLA).”

According to another panelist Dr. Mohammed Serkal, UN representative (Jssor Youth Organization), terrorist groups capitalize on the youths in order to recruit them as they are seen as easy targets.

He stated that the UN should raise awareness among the youths so that they may not be deceived by the regional terrorists.

Ms. Mansoureh Karami, the wife of the assassinated Iranian nuclear scientist Masoud Alimohammadi, called upon the UN body to pay particular attention to the families of the victims of terrorism as they are great potential for fighting terrorism  and set up an international fund to promote the education of their children.

Another panelist Mrs. Zahra Sobhani whose father and brother were assassinated by the MKO detailed the ordeals of the afflicted families and urged the UN to bring the terrorists to justice in an international court.

In the end, the two victims of terrorism expressed their sympathy for all the families afflicted by terrorism in Paris, Brussels, Yemen, Syria and the United States and other parts of the world.