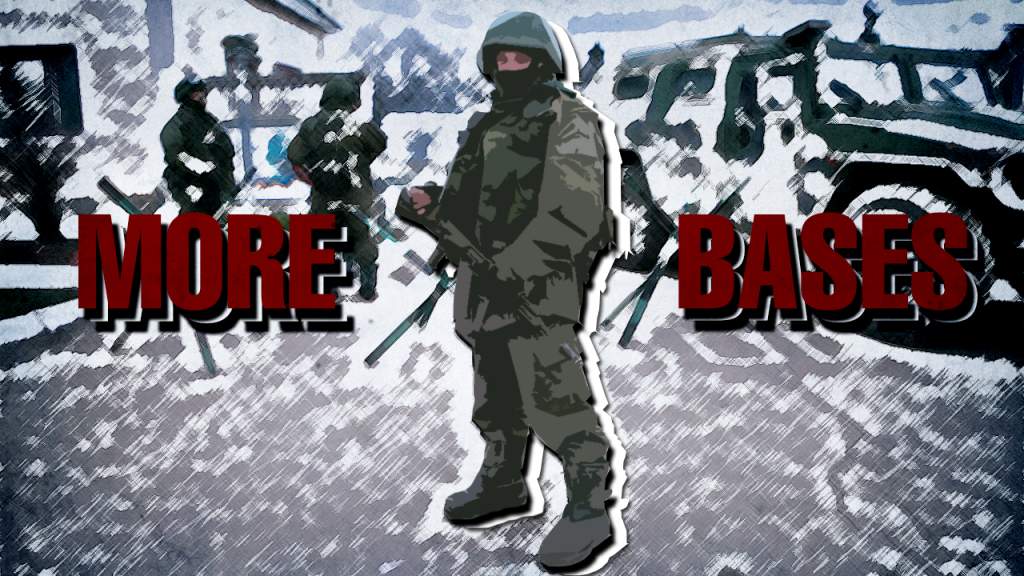 On October 11, the Syrian army and its allies continued to conduct military operations in Aleppo with the most intense clashes were ongoing south of the Awijah neighborhood and in Sheikh Sa’eed where the army stormed the Sheikh Sa’eed Hill. Since October 10, up to 50 militants have been reported killed in the city.

Turkish-backed militant groups that operate under the brand of the Free Syrian Army, supported by the Turkish Armed Forces, have seized more areas from ISIS in northern Aleppo. The Ankara-led forces took control of the villages of Yahmul, Jarez, Sheikh Rih, al-Bel, Baraghitah and Tawaqli near the strategic town of Azaz in the province of Aleppo. Now, they are aiming to re-take Sawran. If this is done, the nearby town of Dabiq will likely become the next target of Erdogan’s Operation Euphrates Shield.

The joint forces of Jabhat Fatah al-Sham (formerly Jabhat al-Nusra), Failaq al-Sham, Jabhat Ansar al-Din and a number of less-known militant groups announced on Monday a fresh military operation, called ‘Ashoura Battle’, in northern Latakia. The operation is set to be focused on the Syrian army’s positions in the Kurdish Mountains. Pro-militants sources have already claimed that the so-called “moderate opposition” captured some “strategic points”. Nonetheless, these reports still have to be confirmed. The operation is most likely aimed to draw the Syrian military attention from the city of Aleppo and northern Hama where the militants’ defenses are collapsing under the pressure of the pro-government forces.

Russia is planning to expand its logistic facitiliy in Tartus into a fully-fledged permanent naval base. By now, the facility in Tartus has been used to resupply Russian warships during missions in the Mediterranean and to deliver supplies to the Syrian government forces.

“We have prepared the paperwork, which is now being reviewed by other government agencies. The documents are pretty much ready, so we hope to submit them to you for ratification soon,” Russia’s Deputy Defense Minister, General Nikolay Pankov, told the Russian Senate on October 10.

Last week the Russians confirmed delivery of the S-300 anti-aircraft missile system to Tartus to protect the facility and the naval grouping from potential airstrikes and missile attacks.

Meanwhile, reports have appeared that Russia is in talks with Egypt to lease military facilities, including an air base in the town of Sidi Barrani near the Mediterranean. If the agreement is made, the military base will be ready for use by 2019, according to the reports.

Now, there are no doubts that Washington’s actions to counter the Russian efforts in Syria have only pushed Moscow to expand its military presence in the Middle Eastern region.