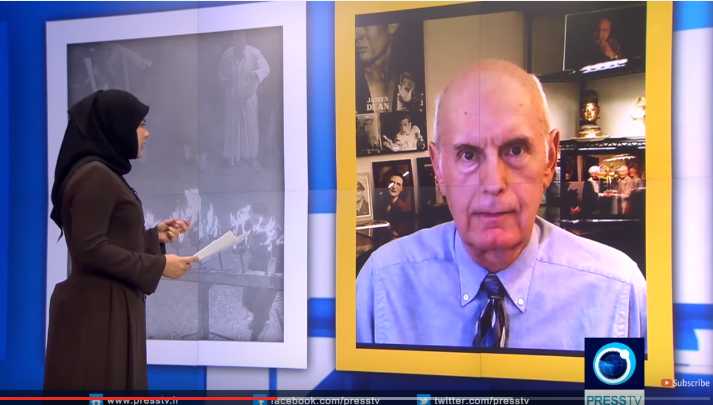 [ Editor’s Note: The chances of this Yemen funeral strike being a mistake are virtually zero. The US (like the others involved) has been using the war to test out all of its first line equipment like surveillance and communication intercepts to learn its effective limits and fix imperfections for when needed with an adversary that can really fight back.

Also, top officials of the countries actively involved with Saudi Arabia in the fighting would have to been aware of this planned attack to sign off on the bad PR risks anticipated with a huge number of civilian casualties.

The only rationale I can see for them doing this is that they actually fear Yemen becoming a desert version of Vietnam — that is, making all the Western high tech military power that has been unleashed on poor Yemen, including the mini-nukes, look bad.

So it was worth the PR blowback risk to try to kill as much of the rebel top officials, as they have been the key, along with the fighting spirit of the Yemeni people, to standing up to the onslaught. They certainly had no big fear from corporate media, and really none from the UN.

It was nice to hear Ban ki-Moon’s strong stance, but he is on his way out as General Secretary, and the new guy coming in is not about take on something like this, accusing Security Council members of war crimes. If the aiders and abettors of Saudi Arabia effectively get a free pass on the funeral procession massacre, what could possibly ever make then think twice about doing it again somewhere else?… JD ]

Ban also said there must be accountability for what he called the appalling conduct of the entire war. Meanwhile, the UN human rights chief has expressed outrage over the Saudi airstrikes on the Yemeni funeral, which killed more than 140 people. The UN rights chief also urged accountability so that violations do not go unpunished in Yemen.