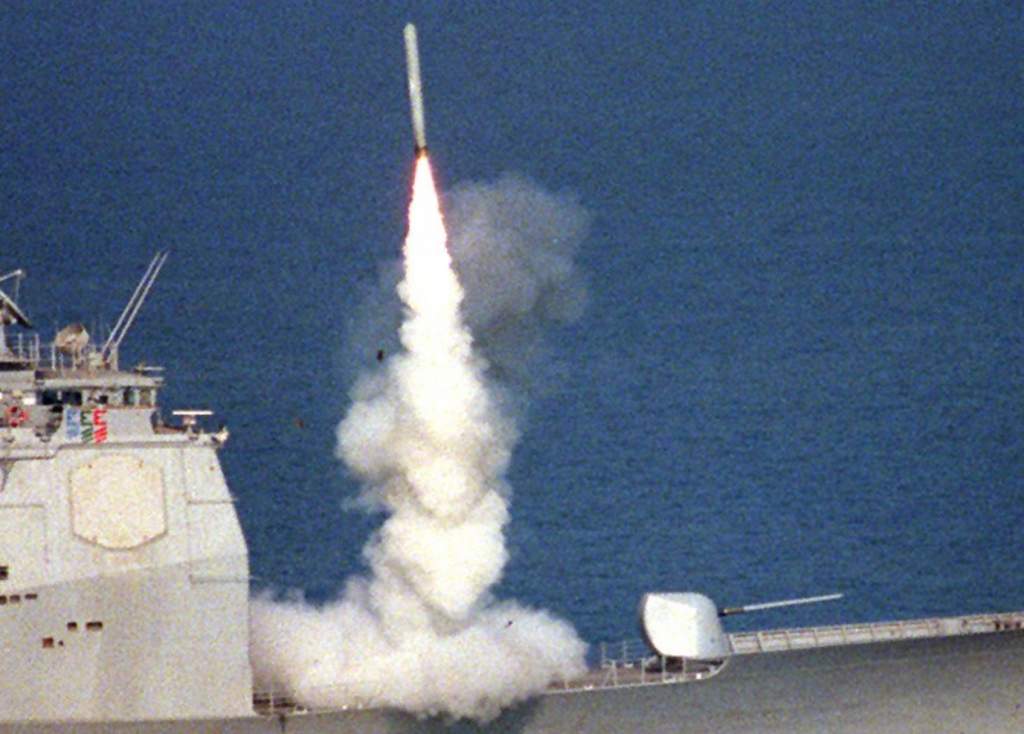 The US military has carried out a series of “limited self-defence strikes” in Yemen, the Pentagon has announced. The attack, authorized by President Obama, was carried out in retaliation to recent attacks on the US naval destroyer, USS Mason.

According to the Pentagon’s initial assessments, three “radar sites” in the Houthi rebel-controlled area of Yemen were destroyed in the attack.

The attack on coastal targets was carried out by Tomahawk cruise missiles launched from the destroyer USS Nitze, NPR reported. According to US officials all targets were “in remote areas, where there was little risk of civilian casualties or collateral damage.”

“These limited self-defense strikes were conducted to protect our personnel, our ships, and our freedom of navigation in this important maritime passageway,” the statement reads.

‘Strikes were conducted to protect our personnel, our ships, and our freedom of navigation’ http://on.rt.com/7rrq pic.twitter.com/mmHxBXp600

President Barack Obama authorized the strikes on the recommendation of Secretary of Defense Ash Carter and Chairman of the Joint Chiefs General Joseph Dunford, Pentagon press secretary Peter Cook said in a statement.

The US military vowed to respond to “any further threat to our ships and commercial traffic.”

Earlier on Wednesday, USS Mason fell under fire for the second time in four days. At least one rocket was fired at the destroyer, causing “no damage to the ship or its crew,” Cook said.

Until now Washington, a major ally of Saudi Arabia, has limited its engagement in Yemen to intelligence sharing, reconnaissance and aerial refueling of Saudi-led coalition jets. The US has also supplied weapons to Saudi Arabia.