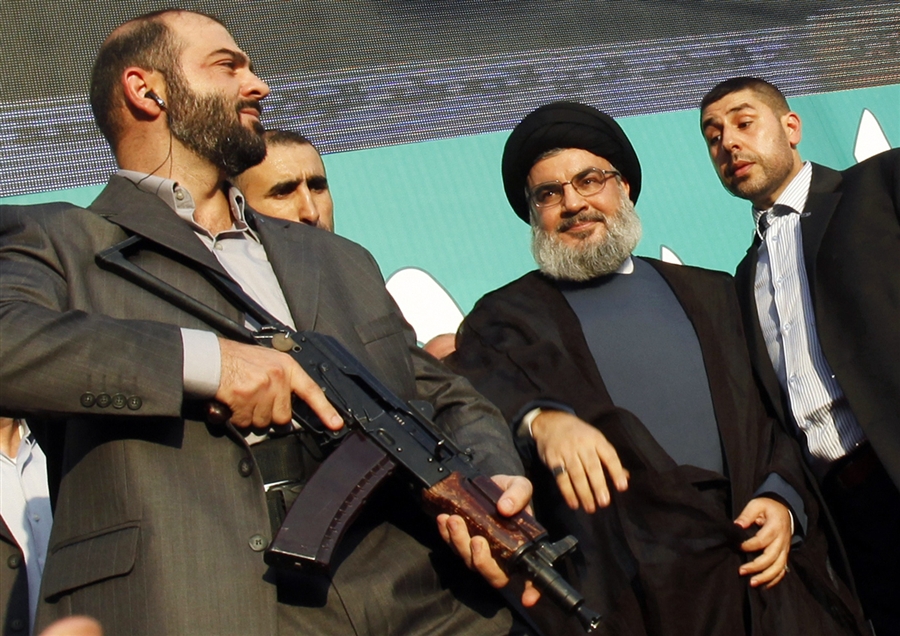 Nasrallah accused the U-S and Saudi Arabia of prolonging bloodshed in Syria and rejecting a political solution to end the conflict, as the war benefits Israel. The Hezbollah chief said America has not agreed to differentiate between terrorist groups and the so-called moderate opposition as the terrorists help Washington achieve its goals.

He went on to say that the U-S allowed Daesh terrorists to flee from liberated areas in Iraq to Syria. Elsewhere in his speech, Nasrallah slammed Saudi Arabia’s relentless aerial bombardment of Yemen and said that Riyadh must realize it will never achieve victory.

Nasrallah added the world has begun to awaken to the fact that the root of all terrorism is in Saudi Arabia.