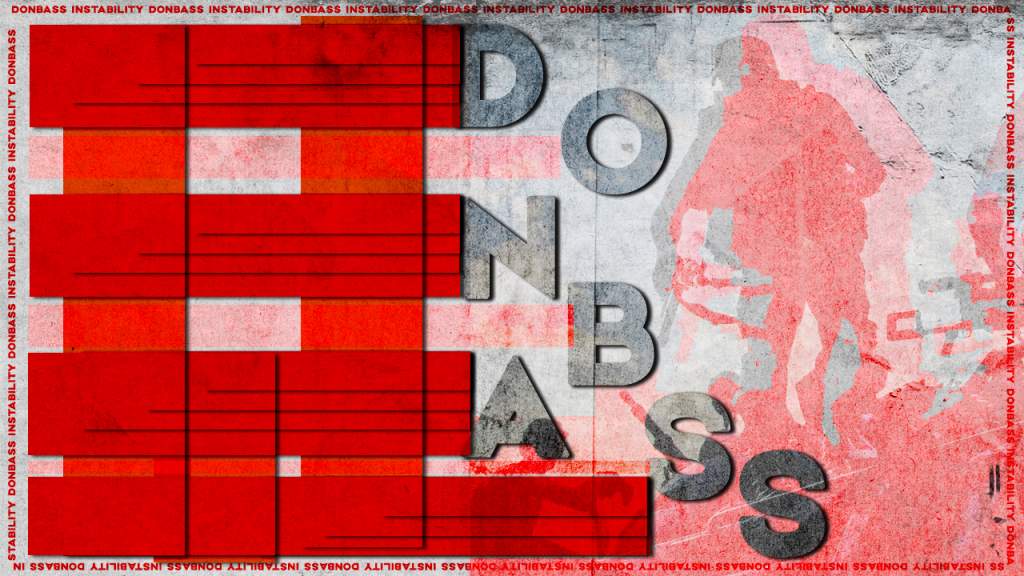 The military situation in the Donbass region is remaining tense despite the declarations about a new stage of weapons withdrawal and an announcement of unilateral ceasefire by the Donetsk People’s Republic (DPR) and the Lugansk People’s Republic (LPR) from September 15. The both sides have been continuing to accuse each other in violations of the ceasefire and fresh casualties have been reported. According to the official Kiev, 15 Ukrainian soldiers were killed as result of firefights and shellings in Donbass in September. The DPR and LPR casualties were reported about 20 killed in fighting. Nonetheless, local sources say that the unofficial numbers were much higher.

In late September, DPR sources reported that Kiev has intensified its artillery group near Mariupol and Yasinovataya with tanks, howitzers and self-propelled guns. The newly deployed artillery units were reported in a half kilometer from the frontline. The Defense Ministry of LPR also noted intensification of the reconnaissance operations along the contact line and the deployment of additional military equipment and troops along the contact line by the Kiev regime.

The political part of the Minsk agreements remains ignored by the Kiev authorities that have been ignoring parts about the constitutional reform, including, de-facto, decentralization of the country and holding election in the Donbass region.

Kiev has not yet managed to coordinate the text of the law on election in Donbass with representatives of DPR and LPR and the Ukrainian Parliament has not adopted the needed law. As a result, DPR and LPR had to postpone local election several times while it was initially planned to be held at the end of 2015. In October 2016, DPR and LPR held primary elections. However, Kiev spoke against them and the fate of the so-called “coordinated local elections” remains unknown. Most likely, they will be postponed again and even this part of the political terms of Minsk agreements will not be achieved.

The developments in Ukraine indicate that US-backed Kiev regime does not seeking to de-escalate the situation in the region and has been continuing to search a cause for military solution of the conflict. This could be used by the US elites in order to create a hot point in Europe the will be used to tighten the alliances with the European partners and put additional pressure in Russia in the global geopolitical standoff.