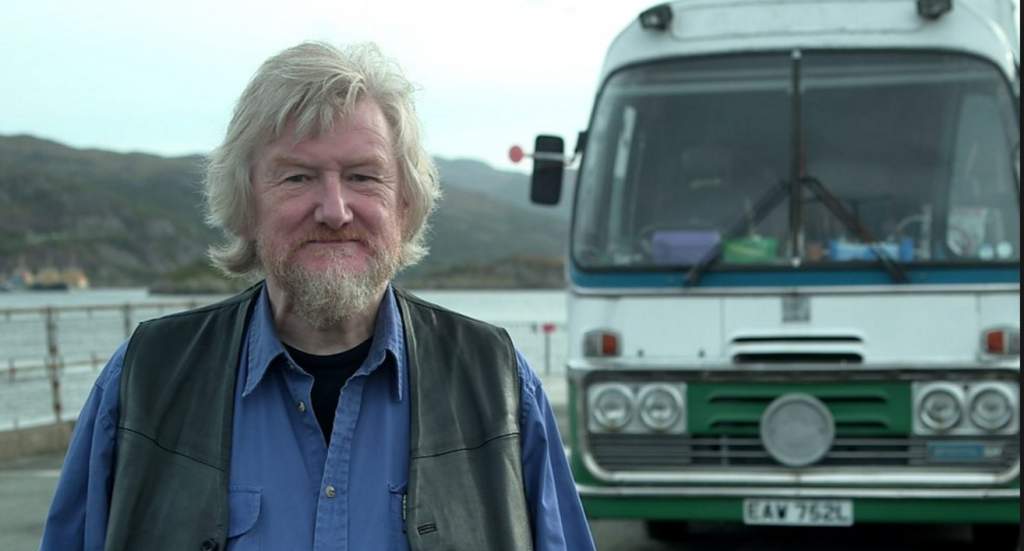 I’ve been thinking about what Dr. Hans has said about P5 immunity and privilege, manifesting negatively in the power of veto for the purpose of concealing complicity in nefarious undertakings.

Hans states that the very founding of the UN would not have happened if these powers of veto for the P5 had not been carved in constitutional granite.  He then asserts that is essentially an immovable object.  This, however, is the view of a Professor of the Philosophy of Law,  not ‘law’ itself.  The positive side of that work is that it should shine an ethical torch on what is done under, or in the name of, statutory legislation.  However the negative aspect is that it is always hopelessly resigned to the prevailing status quo, and nobody in that rarified academic world is going to risk, not his meal ticket, but his peer group standing.  It is his life.  [Amongst these types, Hans is one of the bravest.  (I ran security for him during his time in Scotland attending Lockerbie affairs, where there is a history of POIs stopping to shoot themselves on very remote moors!) and he is cool, careful and always alert, but cool.)]

So, Hans has said his piece and can no longer be useful in a practical sense.  He has, however, put his finger on the sore spot, as Jim has done, and perhaps, since it has initiated and aired an intellectual grievance, VT should develop a campaign of awareness to redress this ‘popular’ grievance.

The essential question is: ‘In the light of fully documented and cruelly horrific, prima facie evidence of criminality, why are there no sanctions to invoke against SC members who commit violations of international criminal law?’.

The original constitutional presumption of pious arrogance is currently in shreds and the organisation must respond to that by amending its constitution, otherwise it it brings itself into gross disrepute.  Imagining permanent propriety and eternal virtue was an absurd vanity and it must roll with the changes in a spiritually humble and pragmatic manner if it has any pretensions to serve the people and peoples of the world.  For example, who thought Betty Battenburg would ever pay any taxes in her own kingdom?

I’m sure with the assistance of your wonderful graphics people you could do a good job on P5’s black James Bond licence!

(Feel free to reproduce any appropriate extracts from the above.  Philosophy of Law is another of my hobbies!)

Back to Ukraine’s interminable pot-holes.  Hey Nuland!  Want a real job in Ukraine?!  Bring a bag or two of tarmac and get shovelling!