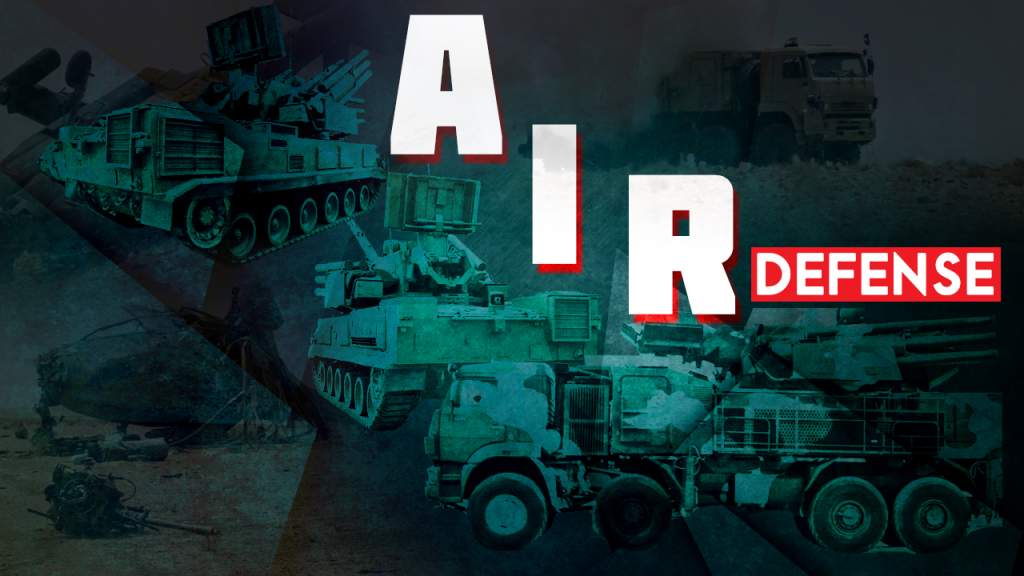 Pro-government forces have intensified operations in the area of the Syrian capital, Damascus. On October 11, the Syrian army and the National Defense Forces (NDF) seized the town of Rayhan from Jaish al-Islam militants in Eastern Ghouta. This allowed the government forces to lay down a siege on the strategic town of Tell Kurdi and the nearby industrial area and to deploy in about 2 km from the last major stronghold of militants in the region, Douma.

Separately, the government forces launched operation to liberate the strategic Yarmouk Refugee Camp in southern Damascus. The camp is predominantly populated by Palestinian nationals and is now under the control of ISIS. A minor part of the camp is controlled by Jabhat Fatah al-Sham (formerly Jabhat al-Nusra). The Syrian army and groups of pro-government Palestinian militias entered the camp from the north and by October 12 they have seized almost the half of it.

In the province of Hama, the Syrian army’s Tiger Forces and the NDF took control of Kawkab and al-Kubariyah, but retreated from Ma’an. By October 12, the army and the NDF have repelled a series of counter-attacks by the terrorists and now they are aiming to re-launch the operation in Ma’an. Local sources say that up to 60 terrorists, including Jaish al-Nasr commander, Bassam Abo Duraid, were killed in the clashes.

Clashes are ongoing in the city of Aleppo. However, no sides have achieved notable gains.

The Syrian military will receive a batch of Pantsir-S1 surface-to-air missile and anti-aircraft artillery weapon systems, according to reports in Russian media outlets. Sources in military-diplomatic circles say that the systems will be delivered under the Russian-Syrian deal made in 2008. Details of the deal have not been revealed. Nonetheless, experts believe that the delivery of 36-50 systems and 700 missiles for them could be expected. The reason of the decision is a growing threat to deliver military strikes on the government forces by the US-led coalition.

Meanwhile, the Syrian Defense Ministry confirmed that it will use all military means to repel the US aggression.