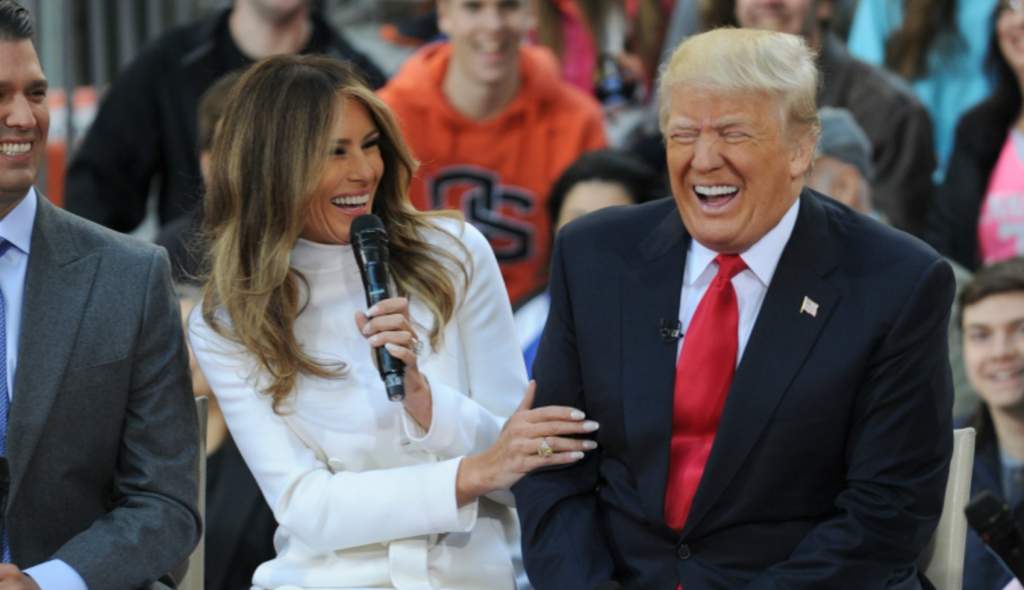 A federal judge in New York has ordered counsel for Donald Trump and the disgraced financier Jeffrey Epstein to appear in court along with the attorney for a woman referred to only as “Jane Doe” who alleges the Republican presidential nominee raped her when she was 13.

Judge Ronnie Abrams has slated an initial status conference in the civil lawsuit for 16 December in a New York district court.

The order raises the extraordinary prospect, were Trump to win the 8 November battle for the White House, of counsel for a US president-elect being called into federal court in proceedings relating to allegations of rape of an underage girl.

Trump has vociferously denied the accusations, dismissing them as fabrications and slamming the lawsuit as a sham designed to smear him as he runs for highest office. Epstein, an associate of the UK’s Prince Andrew who was convicted of underage sex crimes in Florida in 2008, has also denied the allegations. 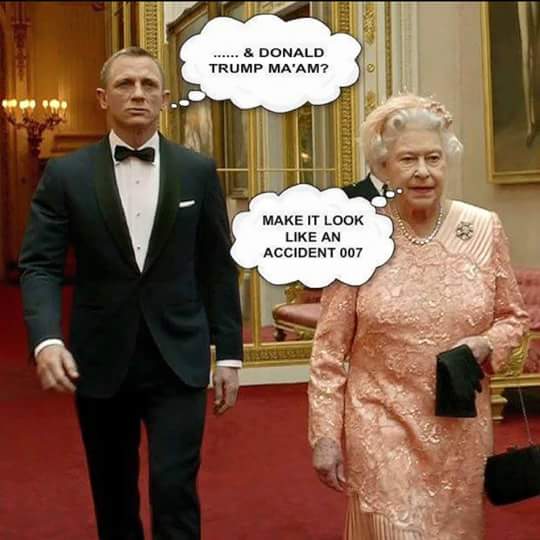