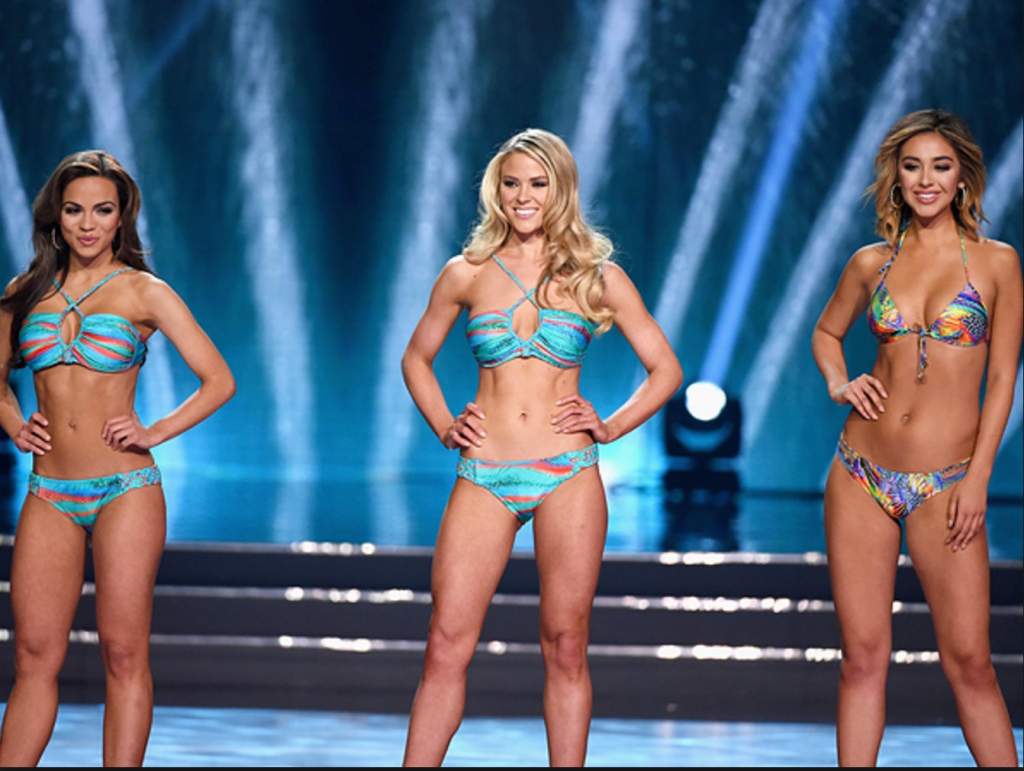 Already facing increased revulsion following the release of an Access Hollywood tape last week, new revelations suggest that Republican presidential candidate Donald Trump may have walked in on Miss Teen USA contestants as they dressed in 1997. In the disturbing tape released last Friday, Trump can be overheard boasting about how he kisses and gropes women without waiting for permission. His campaign has struggled to rebound from the tape’s fallout.

On Wednesday, four former Miss Teen USA contestants described an incident in which Trump, who owned the pageant, entered the dressing room while participants were changing. “When he started running for president, that is one of the first things I thought about: Oh, gross, this guy walked in on us in the pageant,” said one contestant, speaking on condition of anonymity, according to Slate. The dressing room was occupied by all 51 contestants, whose ages ranged from 15 to 19.

“[Contestants were] scrambling to grab…whatever garments they had,” she added. Mariah Billado, then Miss Vermont Teen USA, said Trump entered the room saying, “Don’t worry, ladies, I’ve seen it all before.” “I remember putting on my dress really quick because I was like, ‘Oh my god, there’s a man in here,'” she said.

Billado also claims that she told Trump’s daughter Ivanka about the incident, who responded with, “Yeah, he does that.”

Another contestant, speaking on condition of anonymity, said the incident seemed strange at the time, but now realizes it was “absolutely inappropriate.” 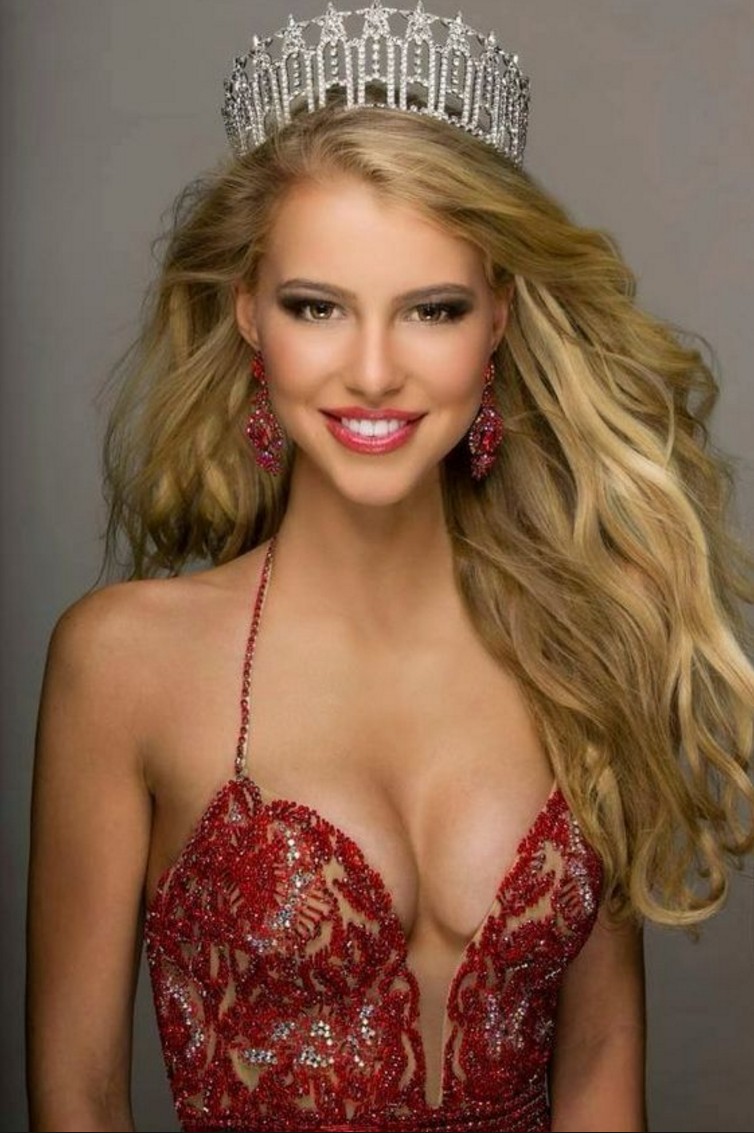 “At the time, you’re a teenager, you’re intimidated – it’s Donald Trump, he runs the pageant,” she said. Eleven other contestants from the ’97 pageant, however, could not remember the incident. One suggested that the others were only trying to help Democratic candidate Hillary Clinton. In an interview with Howard Stern in 2005, Trump admitted to walking through pageant dressing rooms.

“We’ll, I’ll tell you the funniest is that before a show, I’ll go backstage and everyone’s getting dressed, and everything else, and you know, no men are anywhere, and I’m allowed to go in because I’m the owner of the pageant and therefore I’m inspecting it,” Trump said.

“You know, I’m inspecting because I wanted to make sure that everything is good.”