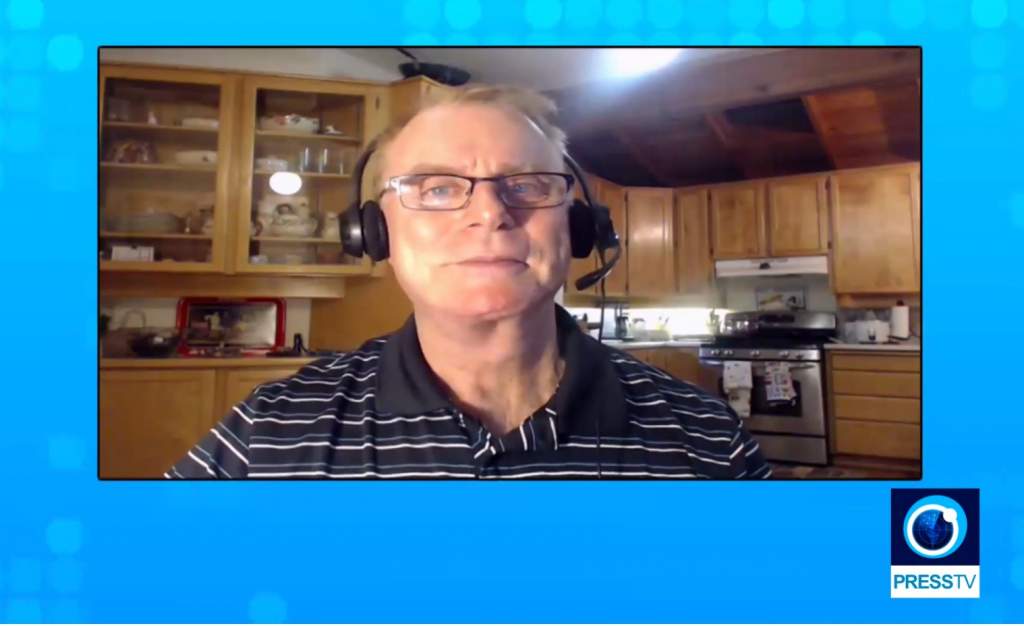 “Aleppo has been occupied by ISIS (Daesh) terrorist forces which are mercenaries, hired and employed, and are being [provided with] material support, arms and ammunition by the US,” the analyst told Press TV.

He also stated that these terrorists are trying to divert the attention of Syrian armed forces by conducting attacks in different parts of the country in order to prevent them from completely liberating Aleppo.

“They [the terrorists] are trying to inflame the Syrian government to have to react to other actions to disperse their forces to draw away from concentrating them in Aleppo where they can eliminate the terrorists’ occupation there,” he added.

Aleppo, Syria’s second largest city, has been divided since 2012 between government forces in the west and foreign-backed terrorists in the east, making it a frontline battleground.

Harris further argued that if Aleppo is liberated by the Syrian army, the whole occupation of the Daesh terrorist group will collapse.

He also noted that the United States is definitely on the wrong side of history on the Syrian conflict. He expressed hope that the next US president would want to work with the Russians and Iranians in order to eliminate the common enemy of Daesh globally.

Elsewhere in his remarks, Harris mentioned the Western media is a “propaganda tool” that it is trying to limit the thought process of the American people by giving them limited information. However, he said, the Americans know that this entire war on terror is a “fraud’.

The analyst concluded by saying that the United States, Saudi Arabia, Israel and Turkey are state sponsors of terrorism, adding that it is time for the world to openly condemn such activities.

Syria has been gripped by foreign-backed militancy over the past five and a half years, which has claimed the lives of around 400,000 people. In recent months, the Takfiri militants have suffered major setbacks as the Syrian army has managed to liberate several areas.