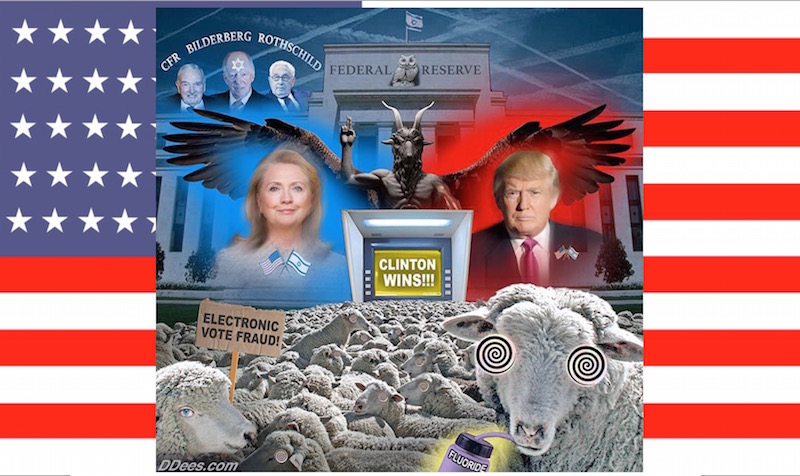 In a stunning bipartisan admission, President Barrack Obama and Sen. John McCain reportedly have revealed that the outcome of the upcoming presidential election has been essentially decided in advance, and that the pre-ordained winner – barring an act of God – will be Hillary Clinton.

McCain’s reported remarks echoed Obama’s statement in August that Trump will be declared the loser, and will not even be allowed to raise questions, unless he is at least 10 or 15 points ahead:

“If Mr. Trump is up 10 or 15 points on Election Day and ends up losing, then maybe he can raise some questions,” President Obama stated on August 4th according to Reuters. (McCain expressed the same sentiments yesterday according to Press TV.)

The official admission that Trump will not be alowed to even “raise questions,” much less claim victory, unless he is “up 10 or 15 points” speaks volumes about American elections. If you 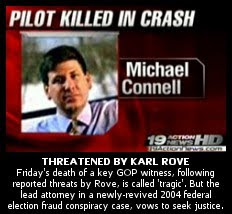 win by less than 10 or 15 percent, they will steal the election from you – as Bush/Cheney did when Kerry won by roughly 54% – 46% in 2004, but had the result nullified by rigged voting machines. The cyber expert who rigged the machines, Mike Connell, was killed in an engineered plane crash shortly before he was scheduled to testify in court against Karl Rove.

Whoever rigs the election for Hillary would be well-advised to stay out of courtrooms and small planes.

In light of the political lay of the land, as well as likely Establishment control of major polling outfits, the chances of Trump being “up 10 or 15 points” on Election Day are less than negligible. Thus we already know the official outcome – Hillary Clinton will be declared the winner, and Trump’s questions will be ruled off-limits – even if Trump were to win a solid 8-point popular vote victory and Electoral College landslide, as Kerry did in 2004.

The Establishment declaration that Trump will be declared the loser, and denied the right to ask questions, if he is not “up 10 or 15 points” on Election Day confirms Trump’s position that US elections are routinely rigged, and that Trump himself will likely lose a rigged election this November.

Trump has increasingly been calling attention to the problem of election fraud. In last Sunday’s debate, Trump declared that Hillary stole the Democratic Primary from Bernie Sanders. That happens to be true, as I explained in a July Press TV interview. Now he is repeatedly claiming that the November election will probably be rigged against him. Here, too, Trump is speaking an unspeakable truth.

I am not a huge fan of Donald Trump. I don’t think he is the right person to lead the Second American Revolution. But I do appreciate the way he routinely drops “truth bombs” on the Establishment, blowing up the mendacious mainstream machine and paving the way for the Revolution that, I hope and pray, will be led by a better man than he is.