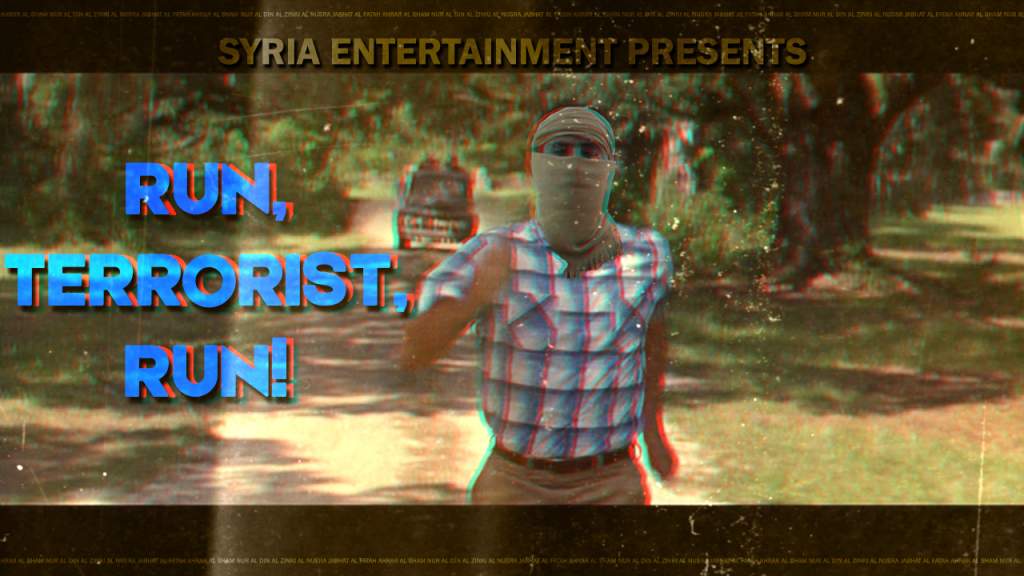 In Hama province, the Syrian army’s Tiger Forces and its allies have been continuing operations against the joint terrorist forces. Intense clashes are ongoing at the Tell Buzam front. Russian and Syrian warplanes are pounding terrorist units near Ma’an, Souran and Tal Al-Sawwan as a pretext for further offensives by the government forces.

The High Command of the Syrian Arab Army and militant groups started negotiations on allowing the militant groups’ members a free passage from the eastern Aleppo pocket. In case of success, the army will set control of Bustan Al-Qasir Neighborhood. Nonetheless, Jabhat al-Nusra and Nour Eddine Al-Zinki, that are main striking forces of the Jaish al-Fatah operation room in Aleppo, refuse to negotiate with the government.

The US and Saudi Arabia have agreed to grant free passage to over 9,000 of Islamic State terrorists before the Iraqi city of Mosul is stormed. The jihadists will be redeployed to fight against the government in Syria, the media reported, citing various military and diplomatic sources. This will allow them to carry out operations against the government-controlled cities of Deir Ezzor and Palmyra. Saudi Arabia’s General Intelligence Directorate will be the mediator and guarantor of the agreement.

US President Barack Obama has allegedly sanctioned an operation to liberate Mosul, due to take place in October. Redeployment of 9,000 ISIS fighters from Mosul will allow Washington the widely-needed PR success in fight against terrorism in Iraq to balance the de-facto support of terrorist factions, including Al-Qaeda linked Jabhat Al-Nusra, in Syria.

Meanwhile, the first photos, which allegedly depict the Russian heavy aircraft-carrying cruiser “Admiral Kuznetsov” on the way to Syria’s shores, have appeared in social media outlets. Initial reports suggested that the warship is set to depart to the Syrian coast to take part in the ongoing anti-terrorist operation in the period from October 15 to October 20.